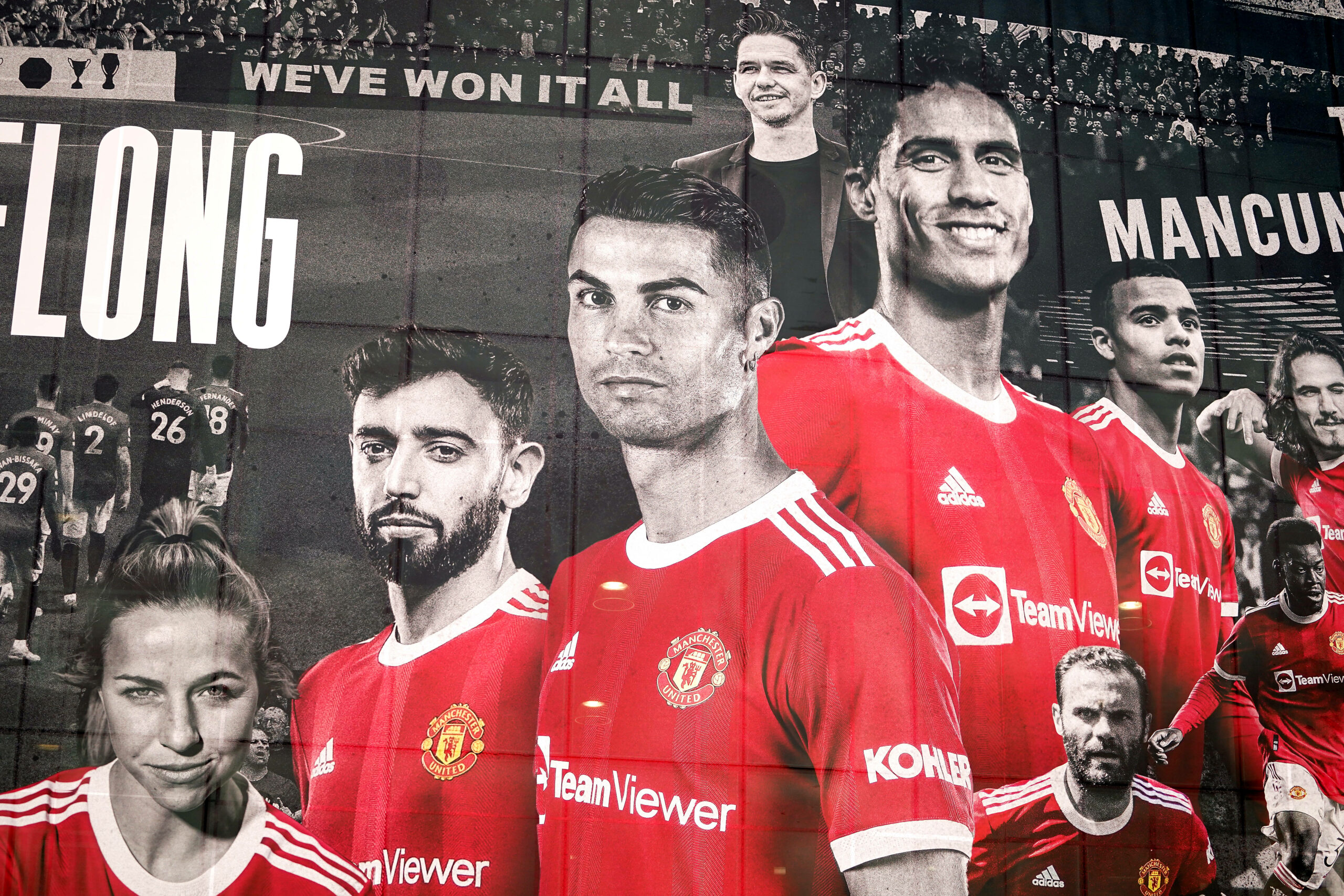 In an exclusive Manchester United interview with Wes Brown, Cristiano Ronaldo said he has rejoined the club to take them back to their glory days.

The Red Devils have not won the Premier League since Sir Alex Ferguson left the club in 2013. They have not lifted any form of silverware since 2017.

There have been close shaves over the past few years. Last season’s Europa League final was a massive disappointment as they lost to Villarreal on penalties.

The club made the most of the summer transfer window with three fantastic signings in Raphael Varane, Jadon Sancho and Ronaldo alongside Tom Heaton.

Varane will shore up the backline with his vast experience, while Sancho will likely improve the club’s creativity from the wide attacking positions.

However, the return of Ronaldo is the main game-changer. Several rival fans have already started talking about United’s title prospects.

Ronaldo has now emphasised that he has not come for a vacation, and he is prepared to rewrite his history with the club by guiding them to silverware.

He said: “I am not here for a vacation. As I told you, before was good, winning important things, and I wore the shirt before many years ago, but I am here to win again.”

“I am ready, and I think I will be a huge thing in the next three or four years.”

Ronaldo is no longer at the peak of his career where he will cut inside from out wide.

However, he is still a potent threat on goal with his strong aerial and finishing abilities in the box.

Even at 36-years-old, he remains one of the best in the business when it comes to finding the back of the net.

He bagged a sublime tally of 36 goals for Juventus last term and will assure United regular goals.

The Red Devils have had games in the past where they have struggled to break through low-defending blocks.

Ronaldo will offer a different dimension to their game with his tenacity in the air.

He recently showed his class with two trademark headers in the late comeback win for Portugal over Ireland.