Cristiano Ronaldo provides an update on his future 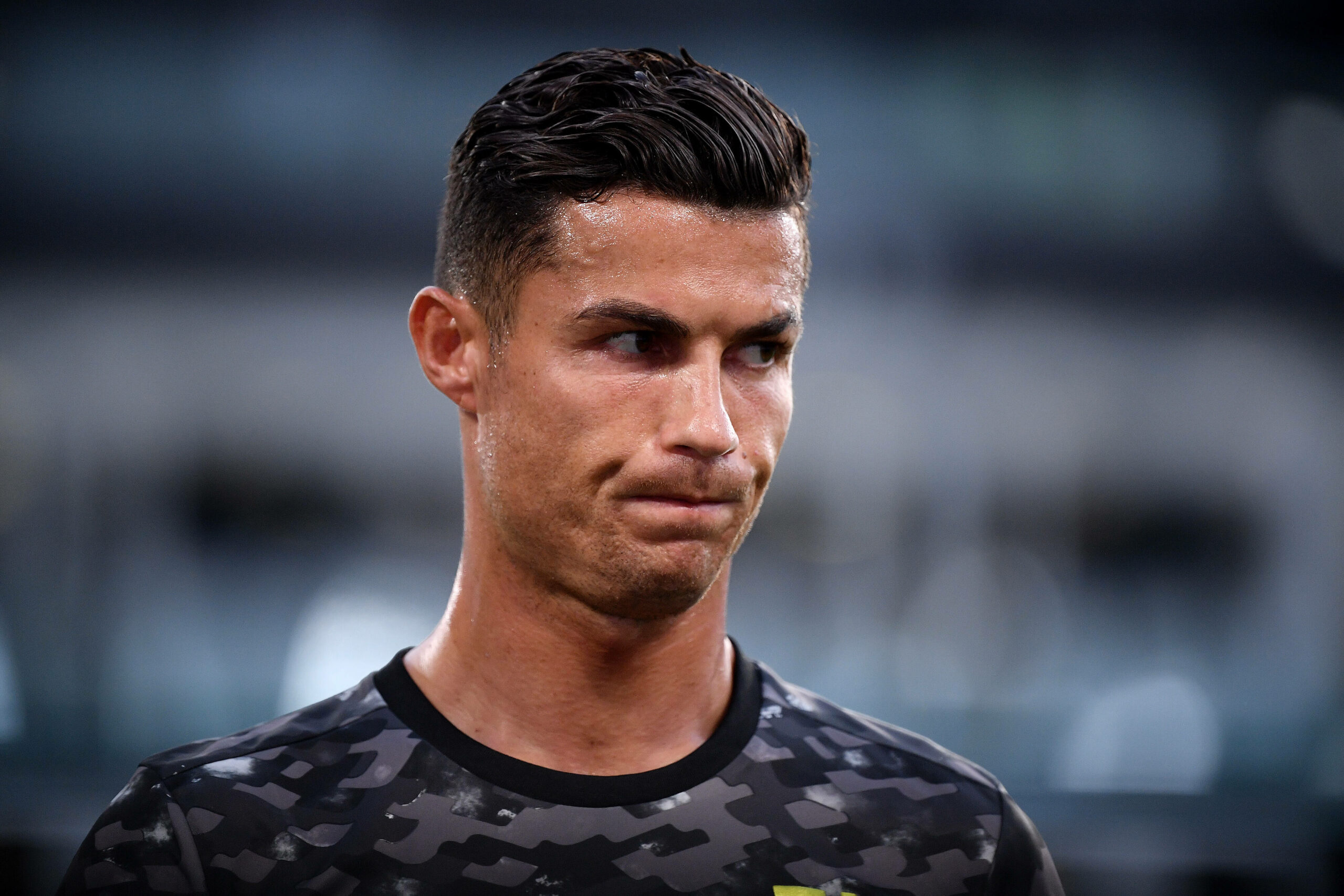 Cristiano Ronaldo has been the subject of intensive transfer rumours throughout the summer of 2021.

With the club failing to win major silverware last season, speculation has been rampant about Ronaldo’s future.

Despite scoring 36 goals in 44 games for the Old Lady last season, Ronaldo has been targeted for failing to help Juventus win the Champions League.

With the situation in Turin unsettled, Ronaldo has been linked with Paris Saint-Germain, Real Madrid, Manchester City and Manchester United.

City could turn to Ronaldo if they miss out on Harry Kane, while PSG may look to sign the Portuguese forward if they sell Kylian Mbappe to Madrid.

United and Madrid have also been touted as viable options for Ronaldo.

Fans have poured in with their opinions about Ronaldo with some questioning his planning, motive and desire before he finalises his next step.

Ronaldo released a statement on his official Instagram page, telling the fans to not pay heed to the “frivolous media stories”.

He confirmed that a return to Madrid is not in his plans, and he will continue to work hard.

Ronaldo signed off by saying that he will issue an update on his future and everything else “is just talk”.