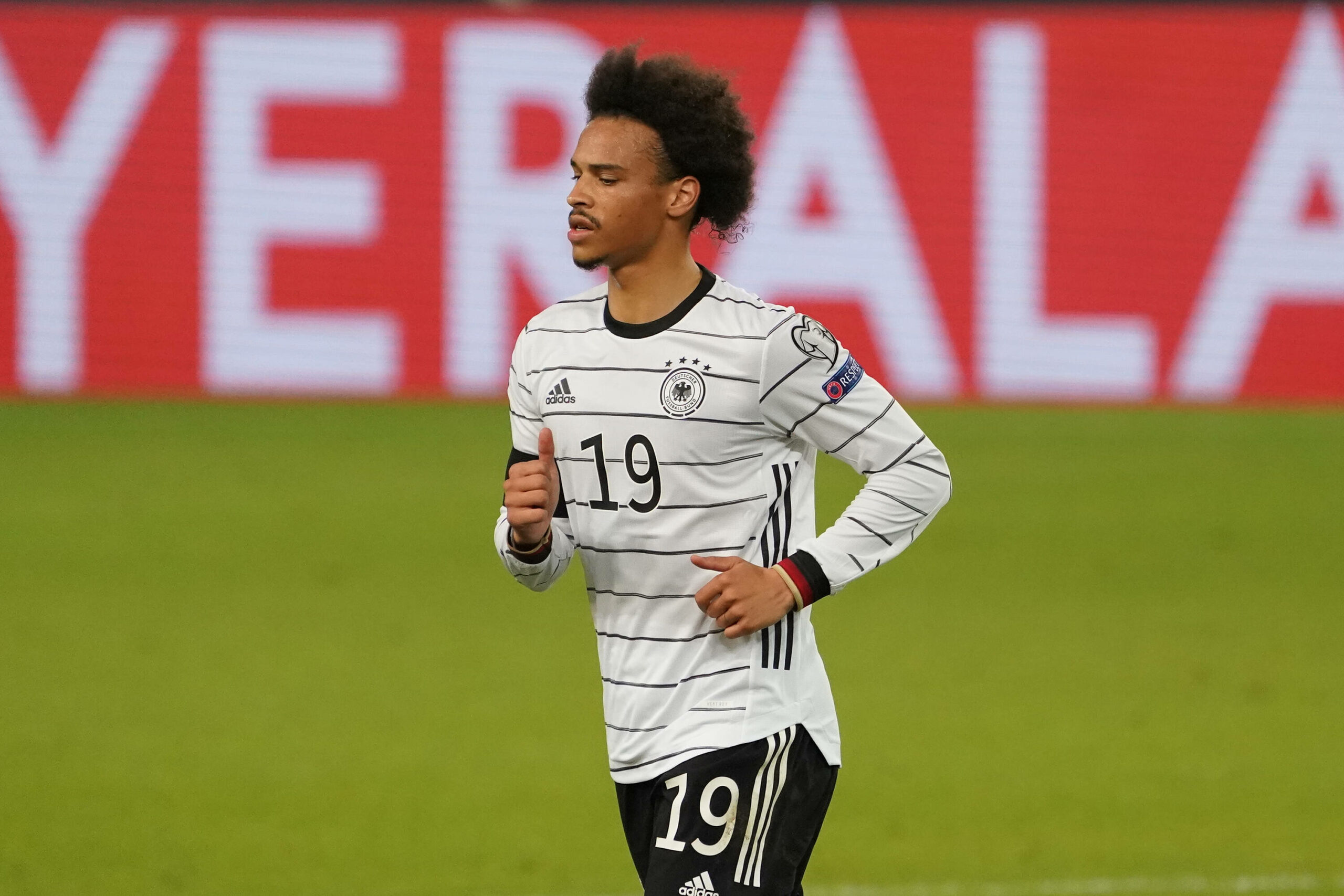 Chelsea have been linked with a move for Bayern Munich winger Leroy Sane, according to the Daily Express.

Bayern signed the German winger from Manchester City for £54.8 million in 2020.

Sane bagged 10 goals and 12 assists in 44 appearances in his debut season.

He is now being tipped to return to the Premier League with Chelsea, Arsenal and Tottenham Hotspur interested in signing him.

Due to their ability to offer Champions League football, Chelsea are reportedly in pole position to sign Sane.

Bayern are unlikely to let go of Sane easily and may look to strike a swap deal with Chelsea.

The Blues have a plethora of attacking talent at their disposal and may be open to an exchange deal for Sane.

Chelsea use a five-man defensive system under Thomas Tuchel.

Although it works effectively, it has created an intense fight to grab the limited attacking spots in the team.

Adding Sane into the mix would complicate matters even further.

If Chelsea propose a swap deal, they could offer Hudson-Odoi.

He has previously been linked with a transfer to Bayern and may be open to moving to the Bundesliga.

However, the 20-year-old winger is also able to play as a right wing-back.

His versatility makes him an attractive proposition, and Chelsea would have to think carefully about the move.

The Blues may not be keen to sacrifice their squad depth by allowing Hudson-Odoi to leave.

Chelsea should probably look to add a right-sided defender to their squad instead of chasing Sane.