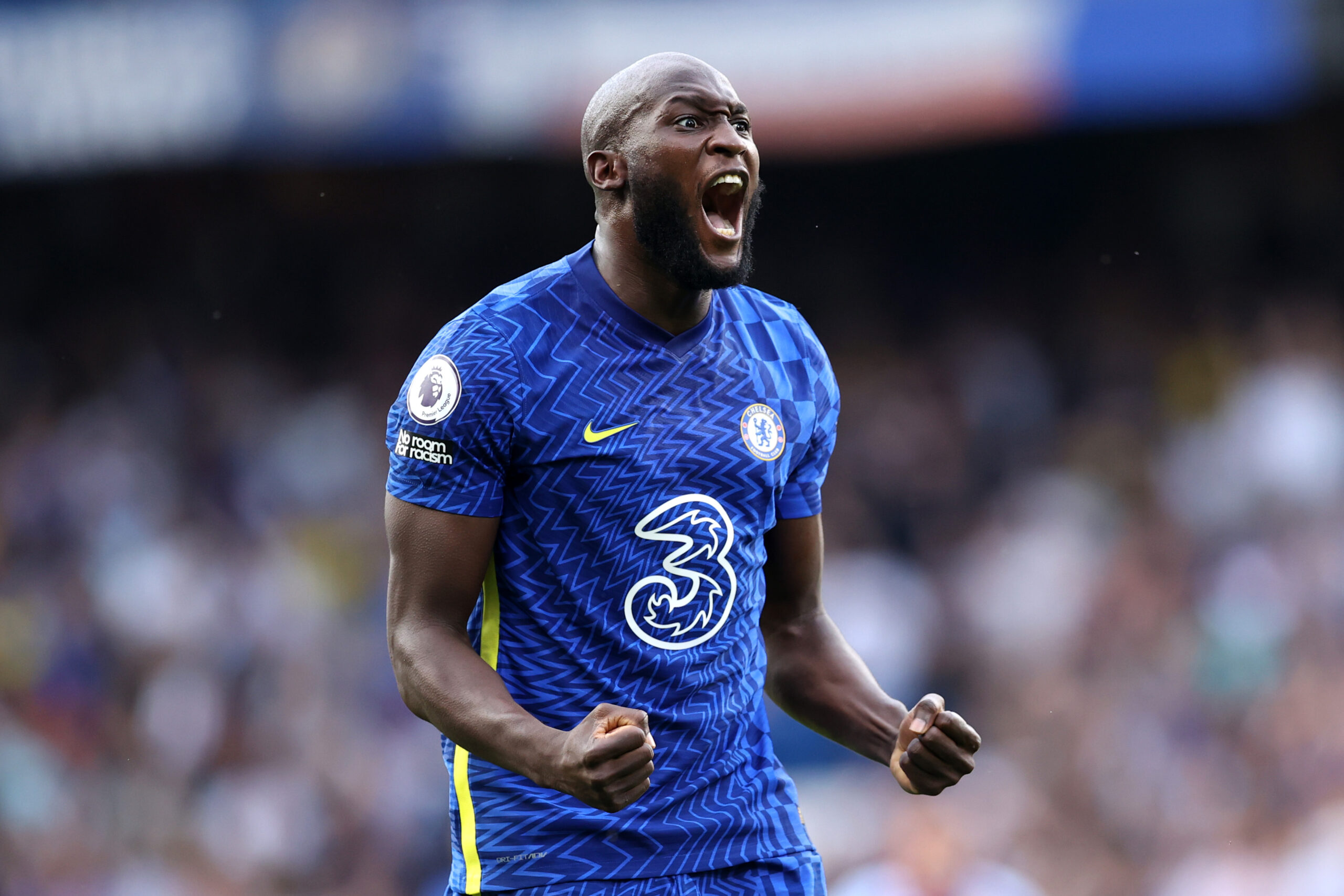 In an exclusive interview with UEFA, Chelsea striker Romelu Lukaku has insisted that he is not a target man and does not like being called a goal poacher.

The Belgian made a surprise return to the Premier League with the Blues earlier this summer. He has already bagged four goals in nine appearances for the club.

He started in fine fashion on his homecoming, but his recent form has been disappointing with no goals in five straight games across all competitions.

Speaking to UEFA’s official website, Lukaku has now emphasised that he hates being called a target man because he is powerfully built physically.

He added that his biggest strength remains when he is facing towards goal where he can get into potential scoring positions in the box with his quick passing.

He said: “The way I’m built – I’m quite big – everybody thinks I’m a sort of target man, just holding up the ball and being a goal poacher.”

“But I’ve never played that way and I hate it.

“My biggest strength is that I’m dangerous when I’m facing towards the goal because that’s when I rarely make wrong choices.

“After I pass the ball, I know where I have to position myself in the box.

“I can do a bit of everything and in some games when I know there is a lot of space behind the defence, I play differently.

“The reason I’m so productive [in front of goal] is because I can do a bit of everything.”

Lukaku made a lively start on his second Blues debut against Arsenal in August, scoring the opening goal with a tap-in after just 15 minutes.

The Belgian impressed with his strong hold-up play, but he was also heavily involved in delivering quality passes in the final third of the pitch.

There was a different side of him against Aston Villa last month with two sublime goals of a different calibre.

He made a terrific run behind the backline before outsmarting the defender with a clever shot with his right foot.

Towards the end of the game, he unleashed a strong left-footed shot from the edge of the box to bag his brace.

Lukaku has shown that he is more than a target man, having scored just once with his head this term.

His service was limited in the past few matches, but he also struggled to capitalise on the few scoring opportunities.

A five-game goal drought won’t be much of a concern for him, and he will be keen to redeem himself after the break.

His primary focus is now on Belgium’s Nations League semi-final against France at the Allianz Stadium.

Les Bleus beat them in the 2018 World Cup semi-final by a 1-0 score, and the Red Devils will look to avenge the result.

Lukaku has not been among the goals recently.

He needs to turn up to help his country reach their first major final since 1980. Belgium are eyeing the first-ever trophy in their history.

Read: Chelsea and Manchester City could compete with Real Madrid for Christopher Nkunku.