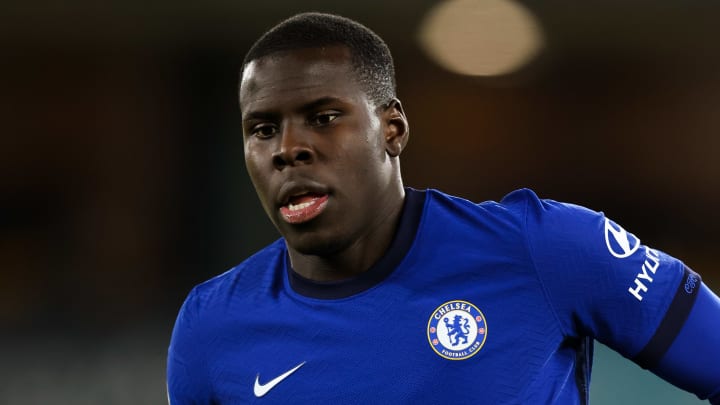 After winning the Champions League last season, Chelsea boss Thomas Tuchel will be looking to build a team that is worthy of winning the Premier League.

The Blues last won the English top-flight in 2017 under the guidance of Antonio Conte. Almost four years is an eternity by their standards and they will be looking to end this run soon.

The West London club will be looking to offload some players this summer to free up space within the squad and free up wages.

One player that they should sell is Kurt Zouma. According to Telefoot’s Julien Maynard, the Frenchman could leave the club with a number of teams believed to be interested in him including Tottenham, Everton, Wolves and Roma.

Under Frank Lampard Zouma got his fair share of first-team action but he once again found himself on the fringes of the first-team following the employment of Tuchel and the return of Antonio Rudiger.

Ideally, Chelsea should look to sell Zouma rather than loan him out. He is now 26-years-old and is unlikely to get significantly better as a player than he currently is.

Considering he has failed to fully settle into the club so far, it is unlikely that he could fully do so. Letting him move on may also present him with an opportunity to move to an environment where he will fully settle into while also thrive.