Chelsea should not part ways with striker just yet 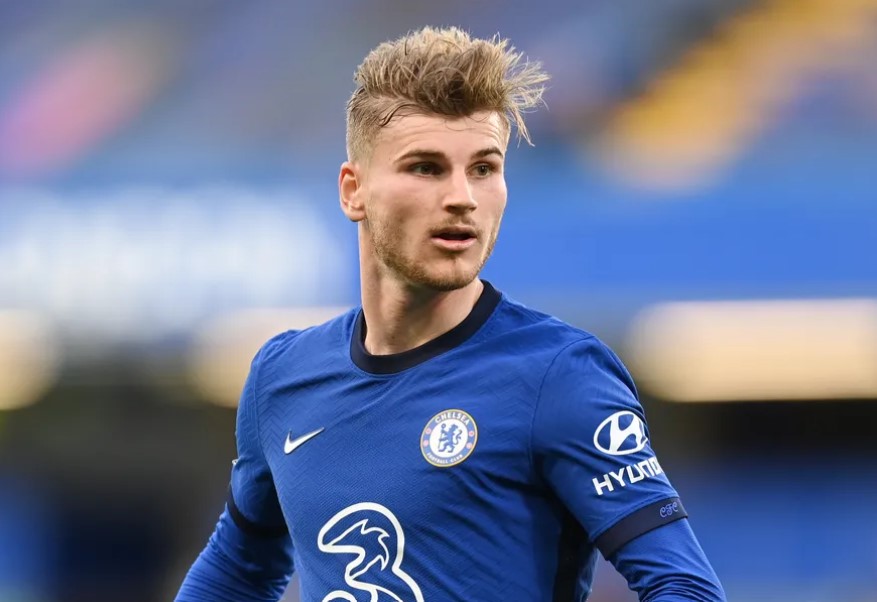 Timo Werner is open to leaving Chelsea this summer as the Blues consider the possibility of bringing in a new striker, according to 90min.

The German joined the Blues ahead of last season and had an underwhelming first season in England.

Despite being granted regular first-team opportunities, he scored just eight goals from 35 league appearances as per Transfermarkt.

Chelsea have already sold Olivier Giroud to AC Milan and it appears likely that they will be looking to bring in a new striker this summer, amidst Sky claiming that they are interested in Erling Haaland.

Though Werner was underwhelming last season, Chelsea should not cut ties with him just as yet. The 25-year-old should be given another season to prove himself. In his defence, he had never played in England prior to his arrival at Stamford Bridge and so it will naturally take him time to adapt to his new club.

Werner did show glimpses of brilliance last season and proved during his four year spell with RB Leipzig in the Bundesliga that he is a match-winner. He scored 78 goals from 127 league appearances for the German club as per Transfermarkt which is a world-class goals to game ratio.

If there is one striker that Chelsea should listen to offers for, it is Tammy Abraham. While Abraham has the potential to become a world-class player, it does appear that he plays better outside Stamford Bridge as was seen by his form in his former loan spells with Bristol City and Aston Villa.