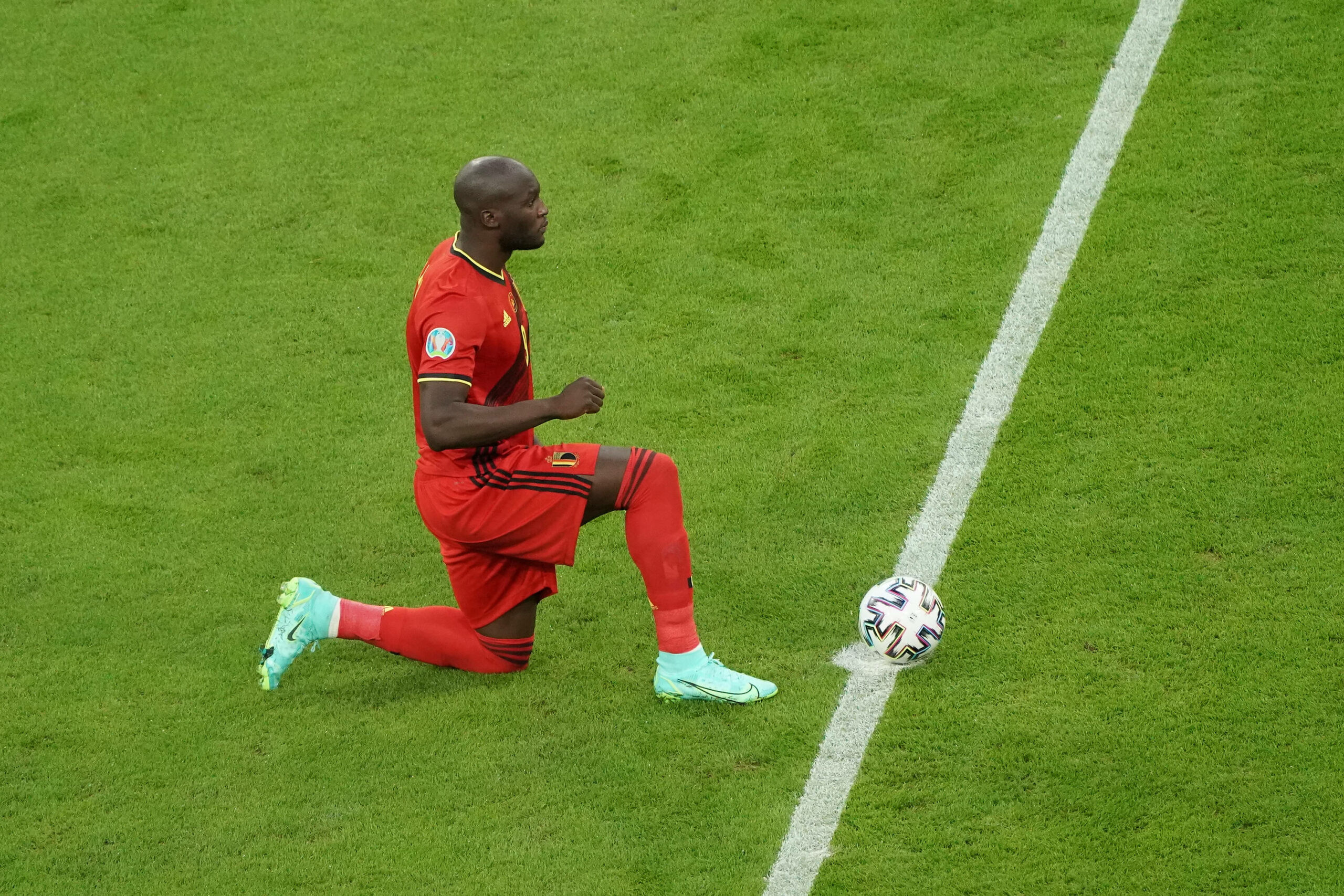 Chelsea’s long-standing pursuit of a high-profile centre-forward is reportedly drawing to a close as they have reached an agreement with Inter Milan over Romelu Lukaku’s return to Stamford Bridge.

According to reputed journalist Fabrizio Romano, the third time was a charm as the reigning Serie A champions accepted the Blues’ €115 million bid for their standout performer.

After being priced out of a move for Borussia Dortmund’s Erling Braut Haaland, the 2020/21 Champions League winners have gone all-out for Lukaku, and their efforts have come to fruition.

Inter turned down Chelsea’s initial €78m bid for the 28-year-old, with the second offer including €95m plus Marcos Alonso also falling flat.

However, the Premier League giants have not given up their chase, and Lukaku is now on the brink of returning to England’s top-flight following a two-year hiatus.

Thomas Tuchel has been desperate to land an out-and-out striker after Timo Werner’s finishing failed to impress.

The German has already dumped Tammy Abraham out of the squad to make it abundantly clear he wants a new forward to lead the line next season.

It took Chelsea weeks of exhausting negotiations and plenty of efforts to convince Inter to sell the man who led them to the Serie A title last season.

But the hard work has paid off as Lukaku prepares to embark on a new challenge in the Premier League.

Following an underwhelming stint at Manchester United, the Belgium international linked up with Inter in 2019.

He has since developed into one of Europe’s finest strikers, smashing a 30-goal barrier in both seasons at the Giuseppe Meazza.

Lukaku is now poised to shine in west London after faltering during his first spell at Chelsea almost a decade ago.