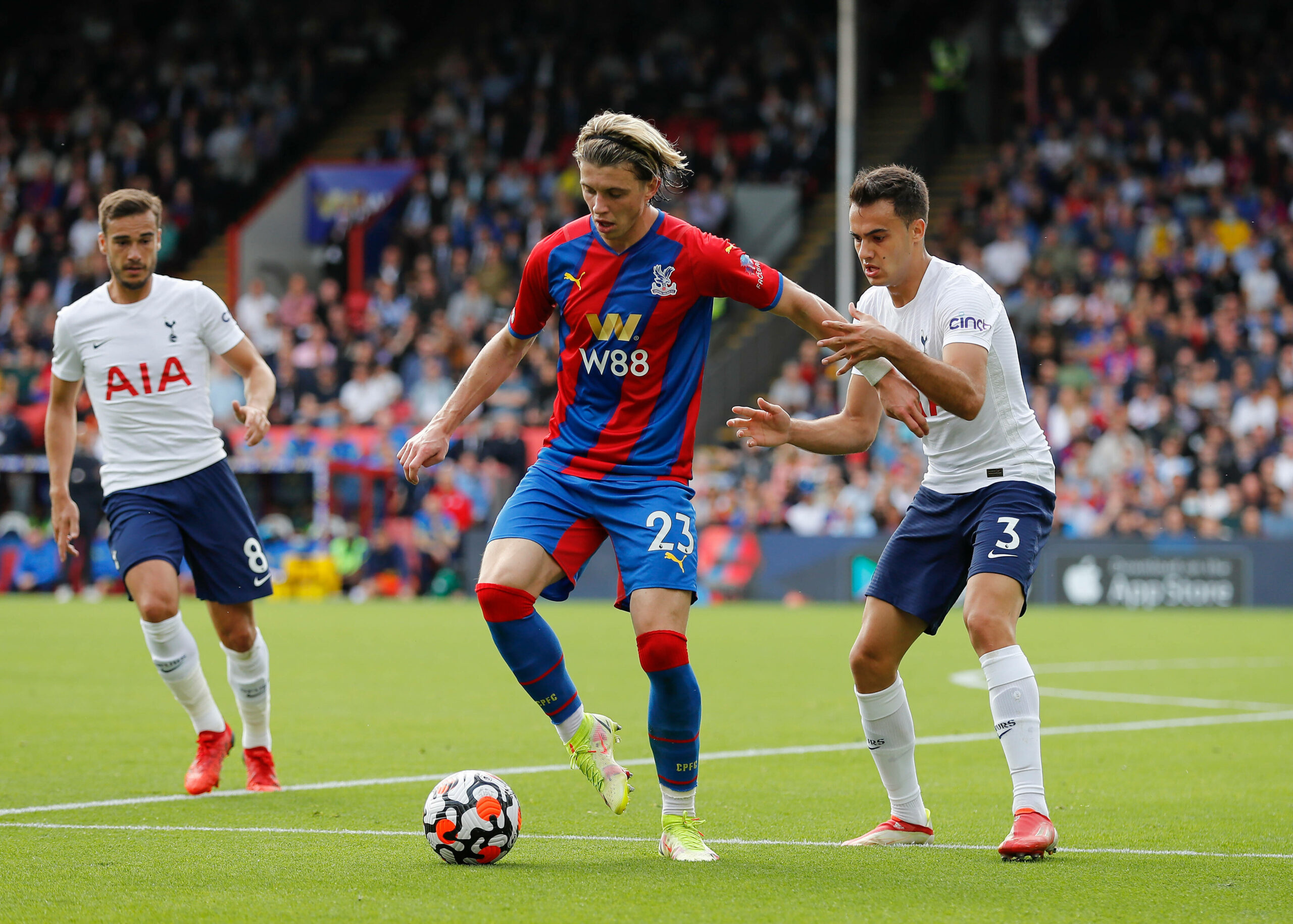 Chelsea are open to handing a first-team chance to midfielder Conor Gallagher if he can rise to the challenge at Crystal Palace this season, Eurosport reports.

The 21-year-old made his Premier League debut last term where he was loaned out to West Bromwich Albion.

Gallagher showed his potential with the Baggies but registered just two goals and two assists from 32 outings.

It was insufficient to convince the Blues, who decided to loan him out to the Eagles for the current campaign.

Gallagher has made an instant impression for his new club with two goals and one assist from just four games.

He has looked a different player under the guidance of Patrick Vieira, and the Blues want him to come good.

The club are hoping that he can convince them over a first-team role with a standout season at Selhurst Park.

Gallagher has fitted perfectly into Vieira’s plans. He has had more freedom to press into the final third.

The midfielder has contributed to four of their five league goals scored this term, having also won a penalty for them.

The Blues were reluctant to lose Gallagher permanently this summer and only approved another loan deal.

They obviously rate him highly, and it appears that they are reaping the rewards with their graduate excelling at Palace.

It is still early days, but Gallagher has already provided some much-needed creativity for Palace from midfield.

Mason Mount and Reece James have become key players for the Blues after successful loan spells away.

Gallagher will hope to make the best use of the current stint to break into the first-team plans next term.

Read: Tuchel reveals why Lukaku is fundamental for Chelsea.