Chelsea must stay away from re-signing Eden Hazard 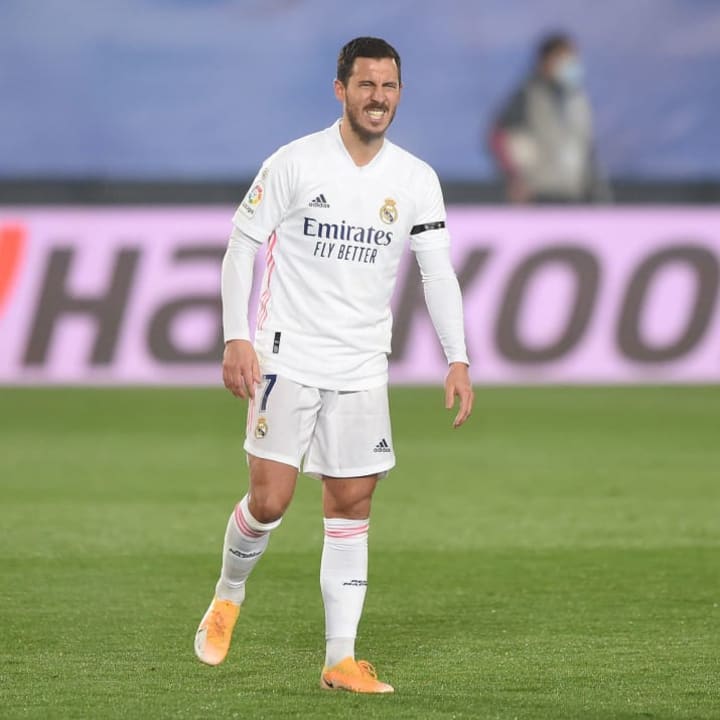 Real Madrid have reached out to Chelsea about the possibility of sending Eden Hazard back to Stamford Bridge, according to AS.

Los Blancos are hoping that the emotional connection that the Belgian has with the Blues could potentially lead to a deal happening.

Since his arrival at Madrid in 2019, Hazard’s career has undergone a massive downward spiral. He has managed to score just four La Liga goals from 30 appearances for Los Blancos and is a shadow of the player that he was during his seven-year spell with Chelsea between 2012-2019.

While the winger may still potentially be capable of churning out some match-winning displays, Chelsea must avoid re-signing him.

For one, Hazard is now 30-years-old. His transfer value will only decline with time and he will not be getting any better as a player at this stage of his career.

Secondly, he is definitely not the player that he was before and it is uncertain whether he will ever be able to revive his career after the emotional and mental toll that his time with Madrid has taken on him.

By avoiding a deal for Hazard, Chelsea could rather channel funds into developing their squad and signing players who may add long-term value to their club.

After leading the club to the Champions League title last season, Thomas Tuchel will be looking to build a side that can challenge for the Premier League next season.

He would be better off investing in a new striker rather than trying to bring back Hazard to Stamford Bridge.