Chelsea must fend off interest for Jorginho 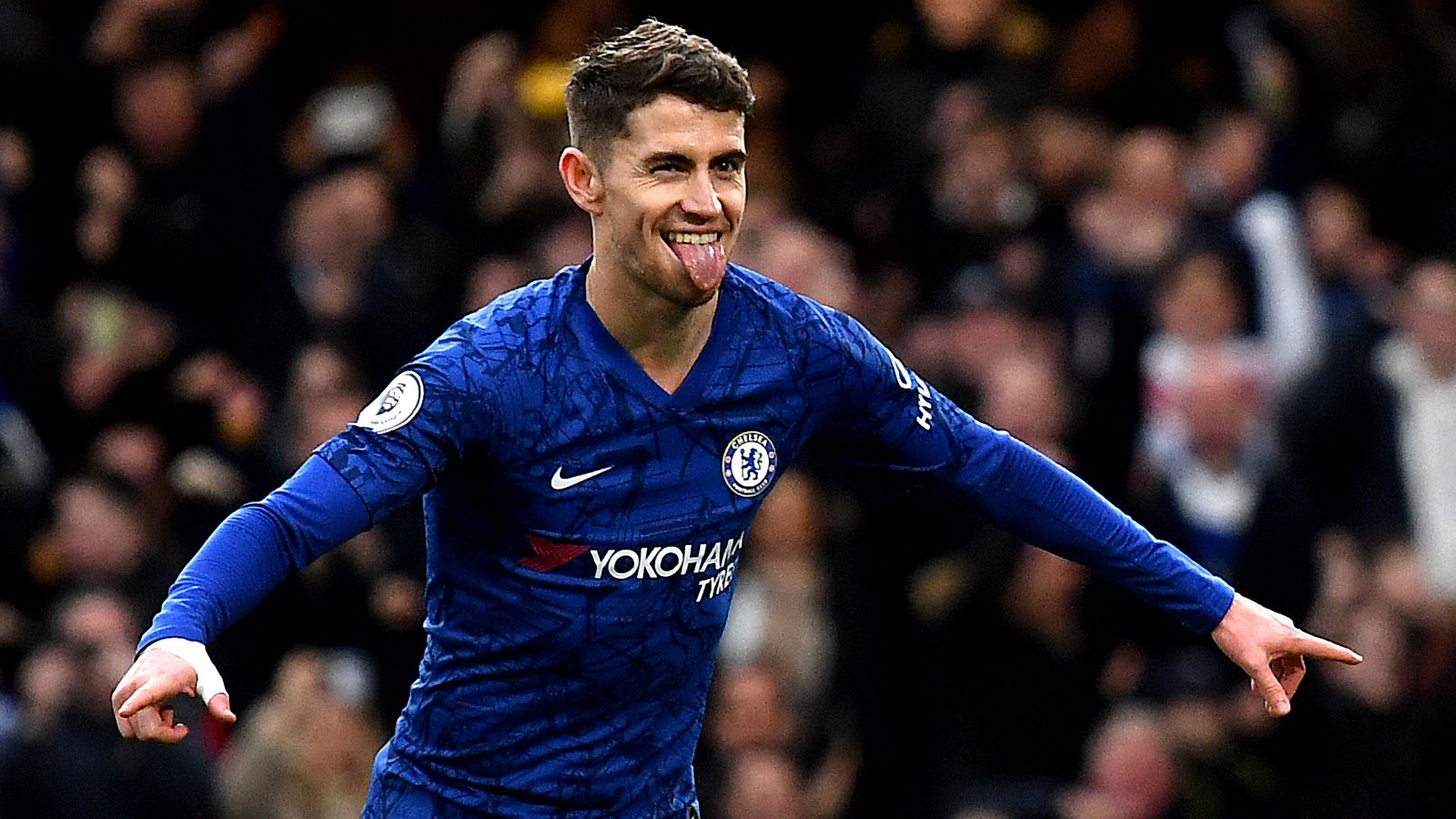 Jorginho’s agent João Santos has hinted that his client could potentially leave Chelsea if they are unable to meet his demands.

“Jorginho won the Champions League and has now become a strong point in Italy too,” said Santos on Radio CRC. “He has earned everything on the pitch, sweating every victory, always giving his all on the pitch.

“He wants to extend his contract with the English club, but, if he cannot do it, he’ll think about returning to Serie A, perhaps at Napoli.”

Jorginho’s form for club and country will certainly make him a top contender to win the Ballon D’or award this year.

There is little doubt that there will be clubs across Europe that would love to sign Jorginho right now. Chelsea really need to do all that they can to keep him settled at Stamford Bridge.

Thomas Tuchel’s side will be looking to challenge for the Premier League next season, a title that they have not win since 2017.

Jorginho will be key to the team’s hopes of winning the English title.  The Brazilian born Italian was ever-present for the club last season as he went on to make 28 Premier League appearances and scoring seven goals.

One of Jorginho’s main strengths is his versatility as he can play anywhere across the midfield. He will bring a winning mentality to the Blues next season and should definitely be in the heart of midfield for the club.

Jorginho was initially brought to Stamford Bridge by Maurizio Sarri in 2018. After taking time to adapt to life in England, he as now fully established himself in the squad.