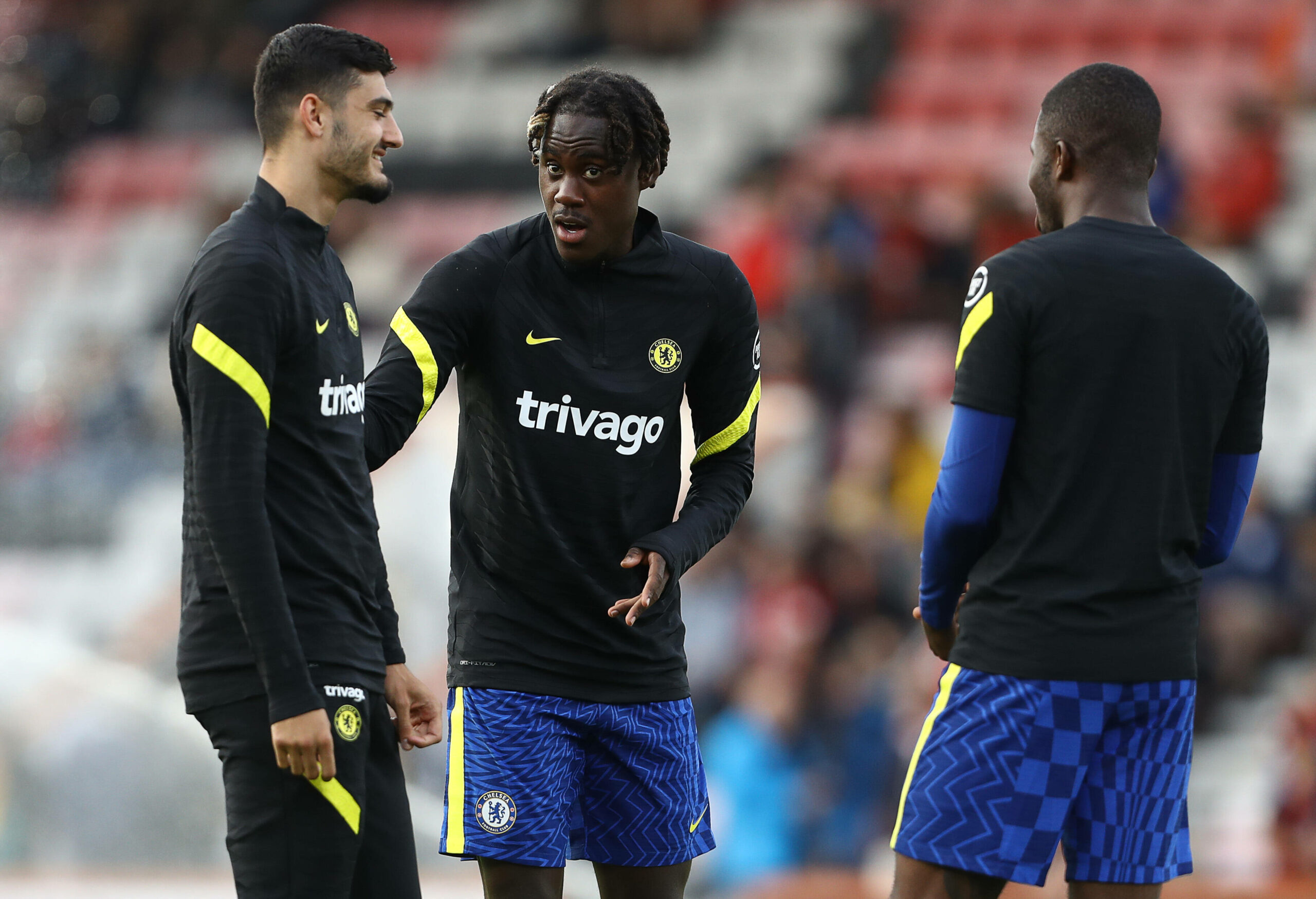 Chelsea defender Trevoh Chalobah has had an exciting few weeks at Stamford Bridge.

With talks about his immediate future heating up, the Guardian have claimed that the Blues are ready to offer him an extension on his current contract.

Chalobah progressed through the Cobham academy at Chelsea before spending the last three seasons on loan at Ipswich Town, Huddersfield Town and Lorient.

The 22-year-old had an impressive pre-season with the Blues to earn a spot in the first team.

Chalobah started both games of the new season – the UEFA Super Cup clash against Villareal and the Premier League opening fixture against Crystal Palace.

He was consistent and disciplined in both outings. Chalobah capped off the impressive displays with a brilliant long-range effort against Palace.

Chelsea planned to loan Chalobah out again, with Lille, Valencia and Club Brugge interested in securing his services.

However, his bright start to the new season has convinced Chelsea boss Thomas Tuchel to keep him in the squad this season.

The German boss has reportedly given the go-ahead to the club to refuse all loan offers for Chalobah.

Chelsea have also opened talks with the player and his agent over a possible extension on his contract.

Chalobah’s current deal is set to expire in 2023, and Chelsea want to tie him up for a much longer period.