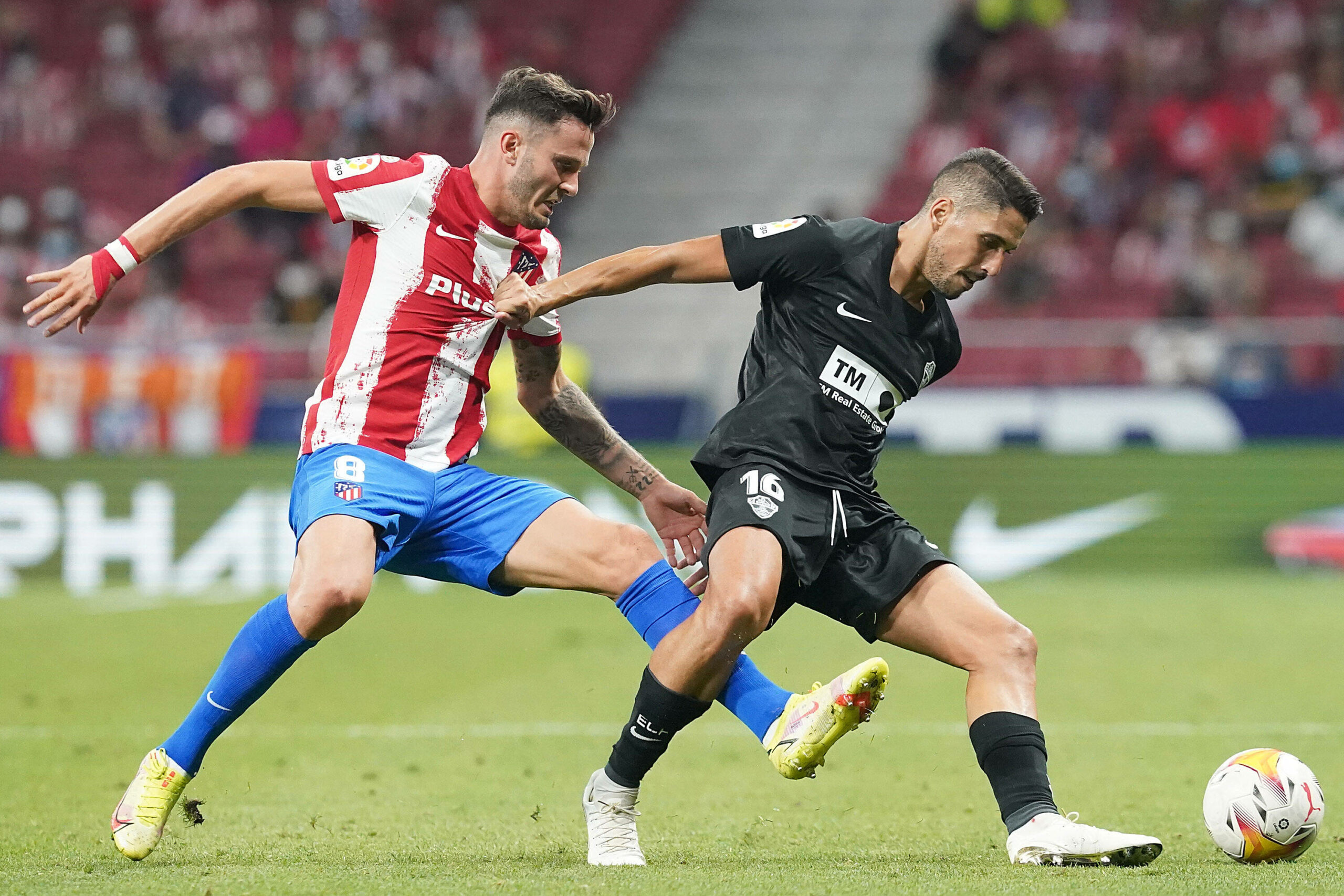 The reputed transfer specialist tweeted that Chelsea are currently in pole position to sign Saul.

The Atletico star has been rumoured to be heading to the Premier League, with Chelsea and Manchester United interested.

The Blues are reportedly set to bring in the Spanish midfielder on a loan deal with an option to buy.

Gilmour has already been loaned out, while the futures of Loftus-Cheek and Barkley are in considerable doubt.

This has prompted the Blues to search for another quality midfielder in the transfer market.

Saul made his Atletico debut in 2012 and has been an integral part of the club since then.

He signed a massive nine-year extension on his contract in 2017.

However, Diego Simeone no longer considers the midfielder part of his plans at the Wanda Metropolitano.

Saul’s move away from the Spanish capital could not have come at a better time for Chelsea.

The deal is now one step closer to completion, with the “option-to-buy” being the only remaining term of discussion on the table.

Saul is only 26-years-old and entering the peak of his career.

He is a typical number 8, who is particularly good at progressing the ball.

Having played under Diego Simeone for so many years, the Spaniard is also adept at winning physical battles in the middle of the park.

The addition of Saul would allow Thomas Tuchel to explore different midfield pairings at Chelsea.

Saul’s progressive passing football should come to the fore if he plays next to the combative N’Golo Kante.

If he partners Jorginho, he will be given the responsibility of breaking up play with more urgency.

Signing Saul would allow Chelsea to transition seamlessly between different styles of football.