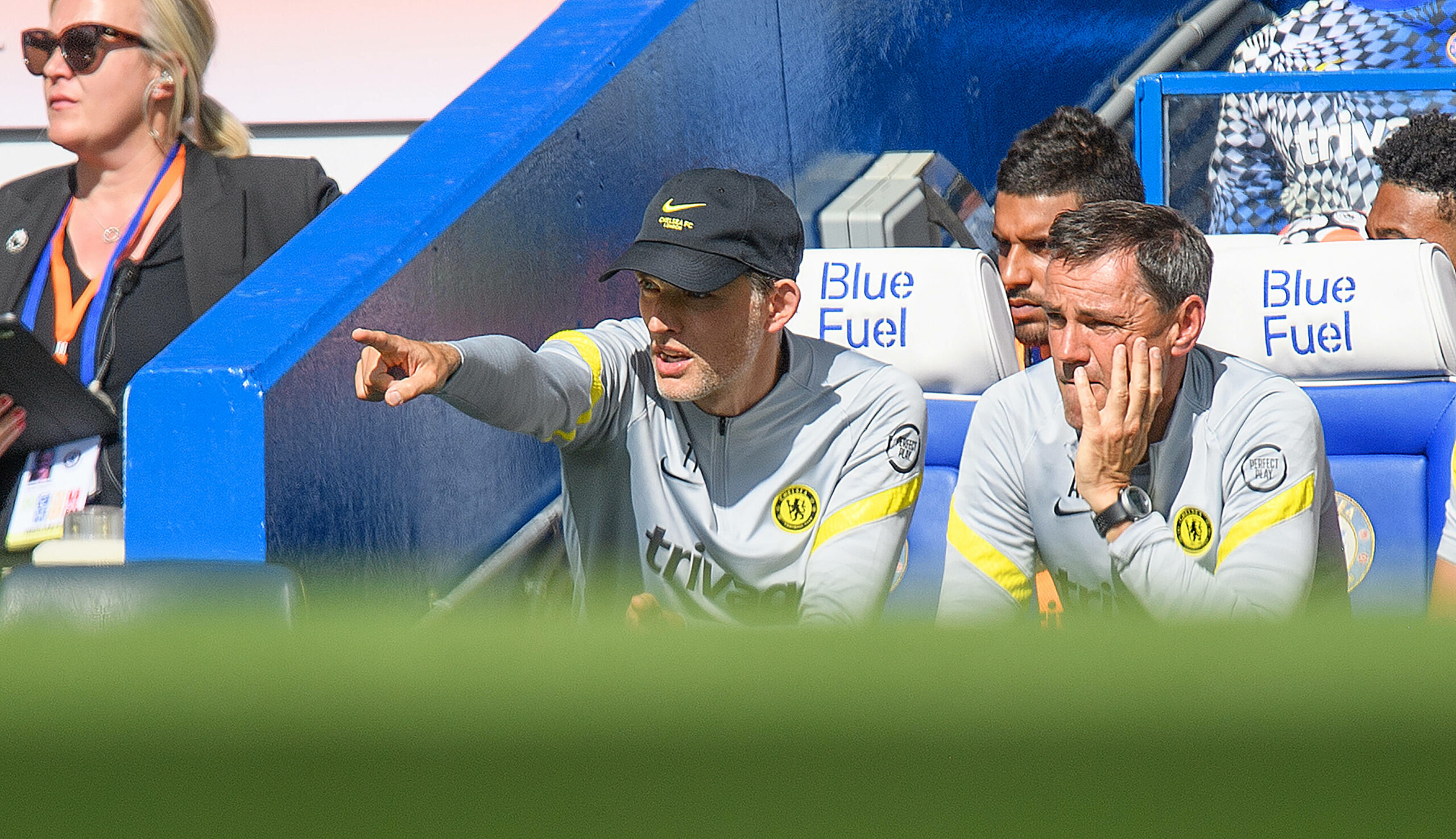 Chelsea have identified a potential alternative target to Declan Rice.

According to Eurosport (via Sports Mole), the Blues are keen on signing Jude Bellingham from Borussia Dortmund this summer.

Chelsea have created a formidable team at Stamford Bridge and are now keen on adding further depth by signing Bellingham.

Bellingham quickly became an integral member of the Dortmund squad and grew significantly over the course of last season in Germany.

He has another four years left on his contract but could soon secure a move to the top-tier of English football.

The Blues have been strongly linked with Rice, but the £100 million asking price is prohibitive.

They appear to have turned their attention elsewhere, with Bellingham seen as a viable target.

His young age, English origin and understanding of playing fluent, passing football makes him an ideal candidate for Chelsea.

They will have to act fast if they want to sign Bellingham with only two weeks left before the summer transfer window closes.

Also Read: Abraham can use Roma move to rebuild career.