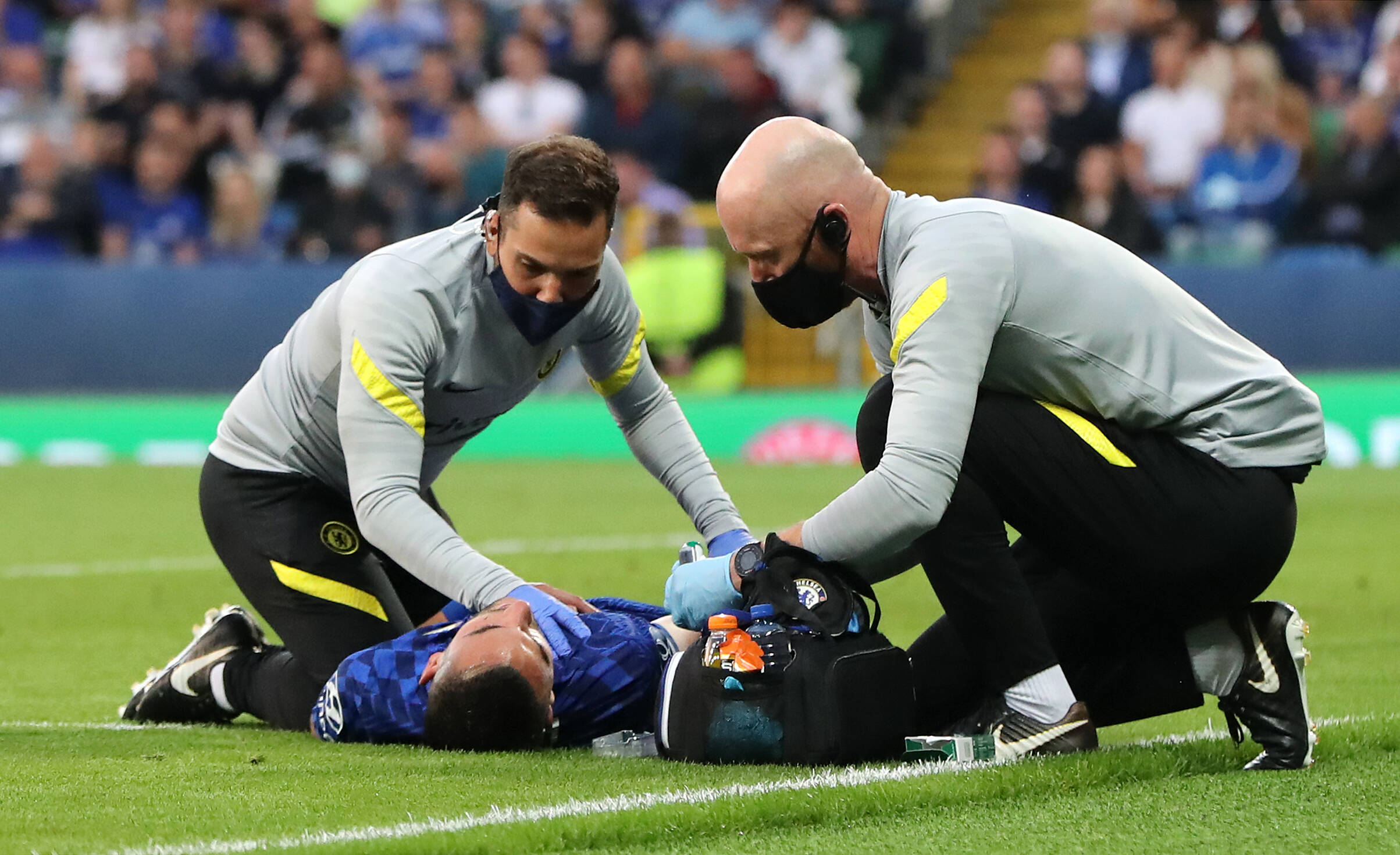 The revelation comes as somewhat of a surprise as many outlets had reported that Thomas Tuchel was ready to sell the winger due to the depth of his squad.

Ziyech joined Chelsea from Ajax last summer in a deal worth £33 million but endured an injury-ridden debut season at Stamford Bridge.

He made 39 appearances for the club in all competitions. bagging six goals and four assists.

His injuries issues and lack of impact saw him fall down the pecking order, and it was anticipated that he would leave this summer.

Milan were keen on securing his services and have been linked with a move for the winger all summer.

However, the clubs were never close to agreeing a fee, and Chelsea appear to have changed their stance on selling Ziyech.

He started the new season on a bright note scoring the opening goal in the UEFA Super Cup match against Villareal.

However, it was a familiar scene again as he was subbed off in the first half with yet another injury.

Ziyech’s presence in the squad does add versatility to the Blues’ attack as he is an orthodox winger who loves to release the strikers in the box with his pinpoint crossing.

He provides a different kind of threat compared to Christian Pulisic and Callum Hudson-Odoi, who like to run at defenders with the ball at their feet.

With Romelu Lukaku, Kai Havertz and Marcos Alonso lurking around the box, it is essential to have a crossing specialist like Ziyech in the team.

This may be the reason why Tuchel is ready to persist with the injury-prone Moroccan for another season.