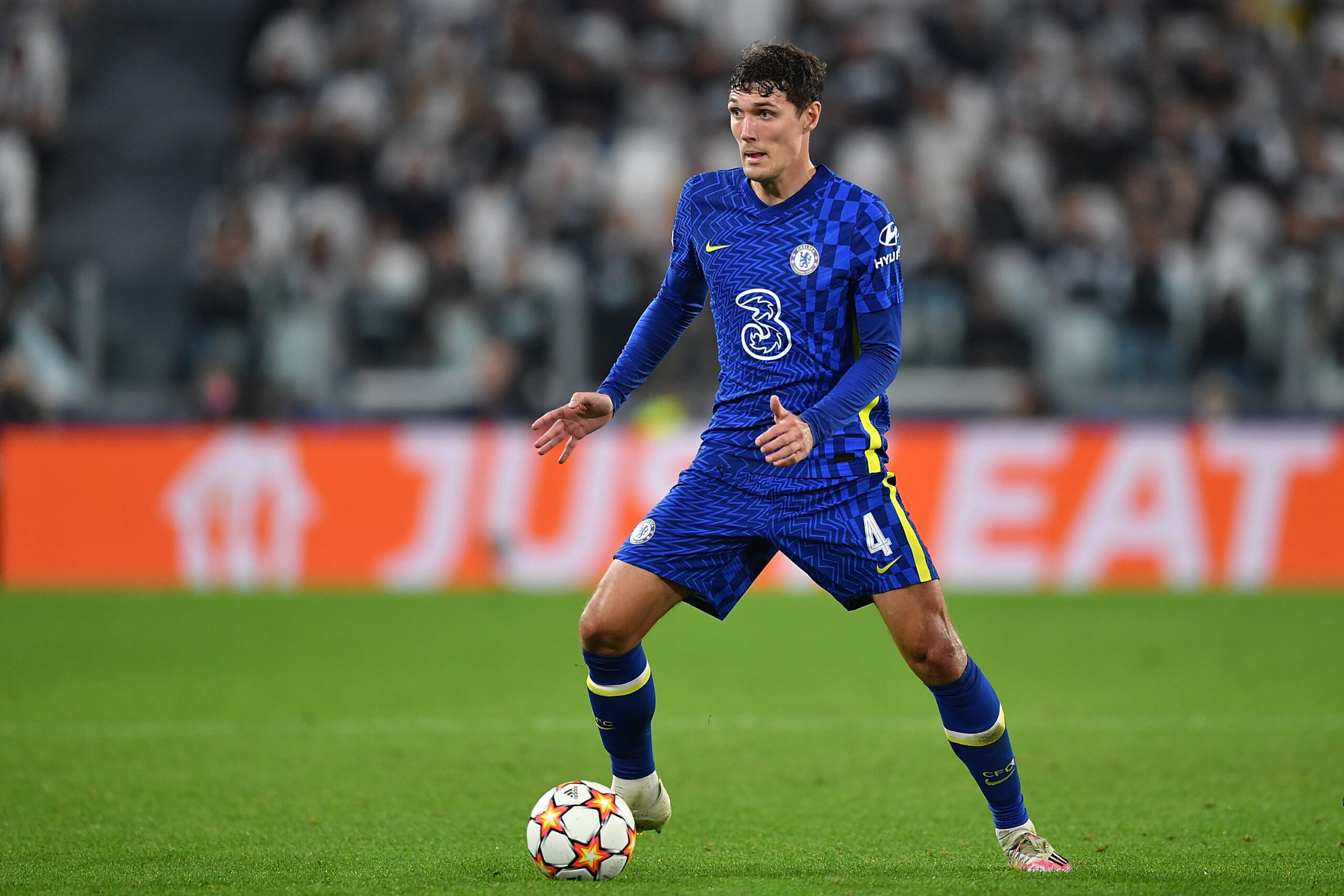 Chelsea have an agreement in place to renew the contract of defender Andreas Christensen, reputed journalist Fabrizio Romano reports.

The Dane has been a key figure in the backline under manager Thomas Tuchel, and he has regularly talked about the prospect of staying at the club.

The €35 million-rated star recently refused to disclose the extent of negotiations, but he insisted that he is happy to continue with the European champions.

It is now reported that the Blues have an agreement in place, and it is a matter of time before he puts pen-to-paper on a new deal beyond next summer.

Christensen’s future came under question under Frank Lampard last term after he was regularly left out of the matchday squad during the first half of the season.

However, his fortunes changed with Lampard’s dismissal in January. He played a key role in a back three under Tuchel, helping the club win the Champions League.

Despite the competition for places, the 25-year-old has started seven of the club’s nine Premier League and European games this season. It is no-brainer for him to stay put.

He is in the prime of his career and has been one of the Blues’ most improved centre-backs alongside Antonio Rudiger, who has had a similar resurgence.

Rudiger also found himself out-of-favour under Lampard, but he has been almost ever-present in the backline for the league and European games over the past nine months.

The Blues are actively looking to extend his deal that expires next summer. There has been a halt in negotiations with a drastic difference in terms of the salary package.

The Blues are also discussions with captain Cesar Azpilicueta over a new deal. The 32-year-old’s consistent displays at club level have recently made him a Spain regular.

Azpilicueta’s current deal also expires in June. There is the anticipation that he will prolong his stay and thereby enter his 10th campaign with the west London giants.