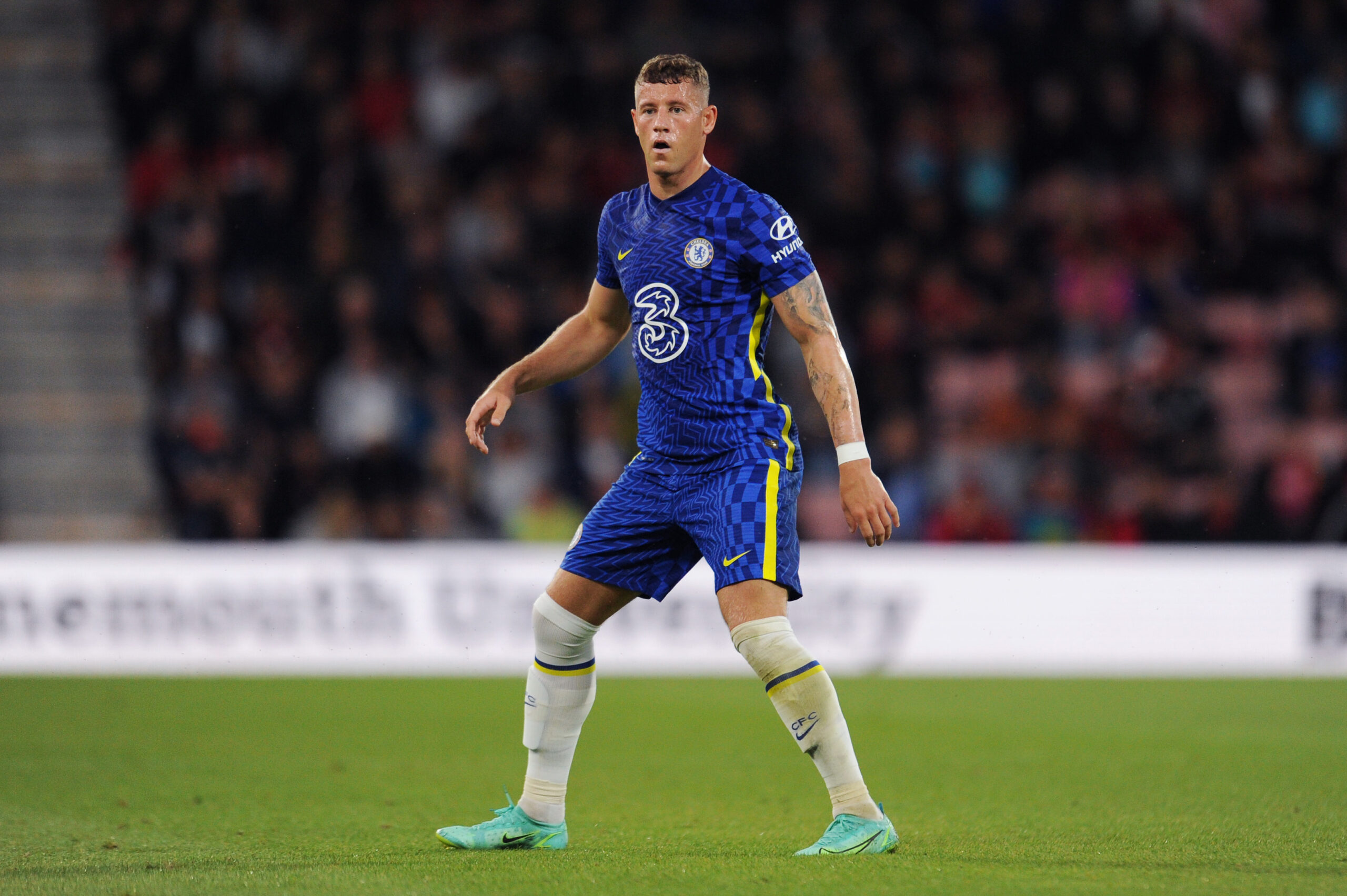 A selection of Chelsea fans were impressed with Ross Barkley’s sublime cameo against Southampton in the Premier League.

The Blues registered a 3-1 win over the Saints, but they needed to work hard to secure three points.

The London giants opened the scoring within the ninth minute through Trevoh Chalobah.

However, the Saints levelled the scores at the hour mark with a James Ward-Prowse penalty.

The game appeared to be heading for a stalemate, but Ward-Prowse’s sending off changed the complexion.

Barkley was handed a surprise appearance off the bench, and he played a crucial part in the second goal.

The Englishman delivered a sublime raking pass for Cesar Azpilicueta, who played the ball first time to Timo Werner.

Werner had the simple task of tapping in from few yards out to give the Blues the lead in the 84th minute.

Ben Chilwell made it 3-1 in the Blues’ favour before stoppage time to ensure that the club went top of the table.

Some of the club’s faithful were amazed by the impact of Barkley off the bench.

With Kai Havertz and Hakim Ziyech on the bench, Barkley’s substitution would have come as a surprise for many fans, as he had not played a single league minute this term.

Tuchel backed him to make an impact over the duo. The move paid dividends with his exquisite pass paving the way for the Blues to regain the lead in the closing stages.

Barkley’s future appeared bleak after an average loan stint at Aston Villa. He seems to have earned a new lease of life under Tuchel and took his chance with both hands yesterday.

The international break has probably come at the wrong time for him.