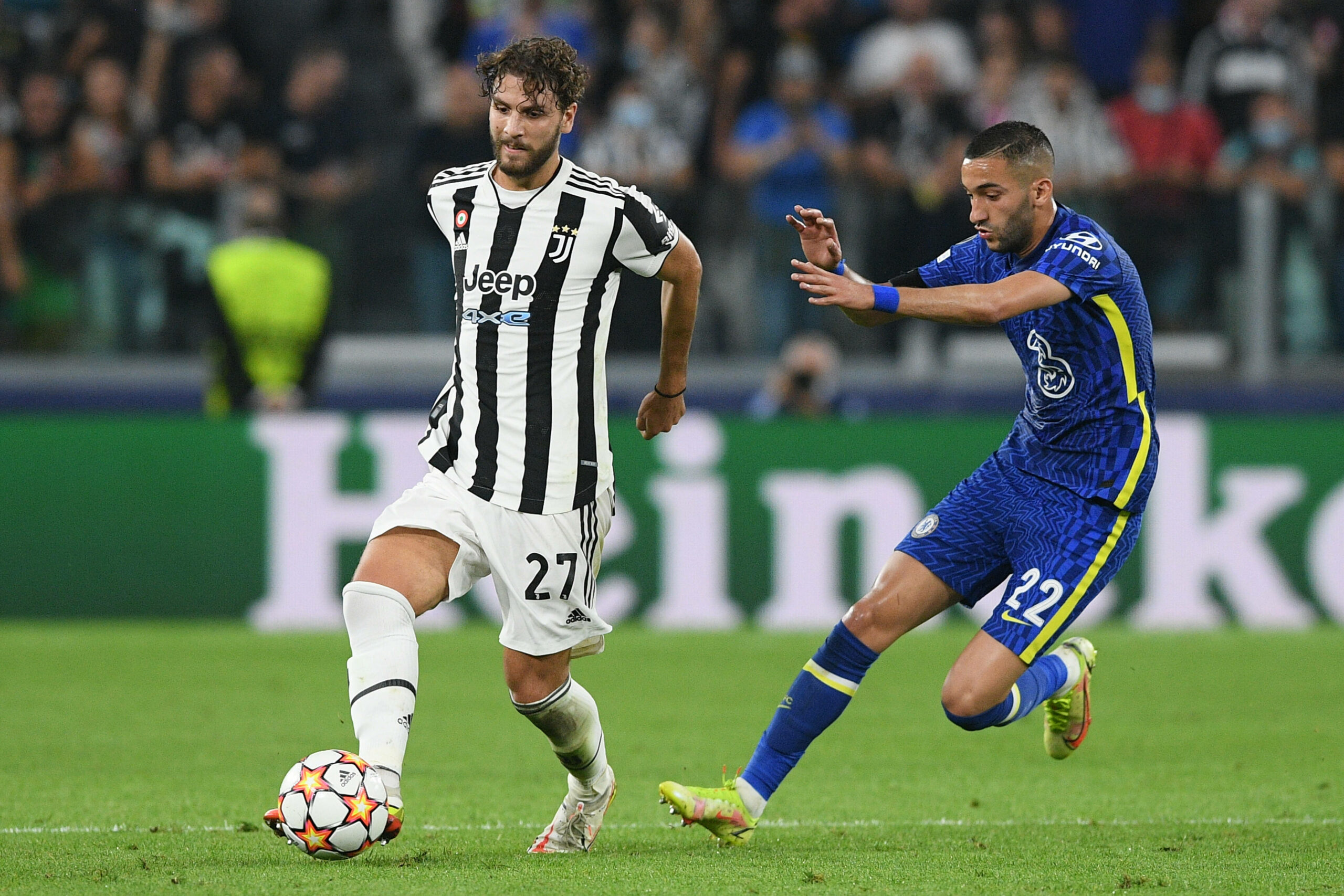 A selection of Chelsea fans on Twitter were unimpressed with Hakim Ziyech’s performance against Juventus in the Champions League last night.

The Blues had a tough outing against the Bianconeri at the Allianz Stadium. They managed just one shot on target despite commanding 74 percent possession.

The hosts also struggled to test goalkeeper Edouard Mendy regularly, but Federico Chiesa made the difference with the only goal, seconds after the half-time break.

The west London giants started the season brilliantly, but they have now lost 1-0 in back-to-back games.

Hakim Ziyech and Kai Havertz were picked to start as the attacking midfielders behind Romelu Lukaku, and neither made a notable impact on the proceedings.

Few of the Blues supporters were far from pleased with Ziyech’s showing. The Moroccan lost possession on 14 occasions last night while committing five fouls.

The 28-year-old managed to win just one of his eight ground and aerial duels attempted. He failed to muster a shot before he was substituted after the hour mark.

Here is how some fans reacted to his display on Twitter.

Ziyech had a tough debut season with the Blues last term, bagging just six goals and four assists from 39 outings.

The €38 million-rated star seemed to have turned the corner in pre-season before scoring in the UEFA Super Cup.

However, he has since struggled for form and consistency, barely making an impact in the final third of the pitch.

There are now question marks over his starting spot and his future, but the same could be said for Havertz.

Havertz looked off the pace last night and needs to step up with his performances.

Mason Mount has been a big miss for the Blues, with a minor injury keeping him out of the recent defeats.

Thomas Tuchel will be hoping that the England international is available to face Southampton this weekend.