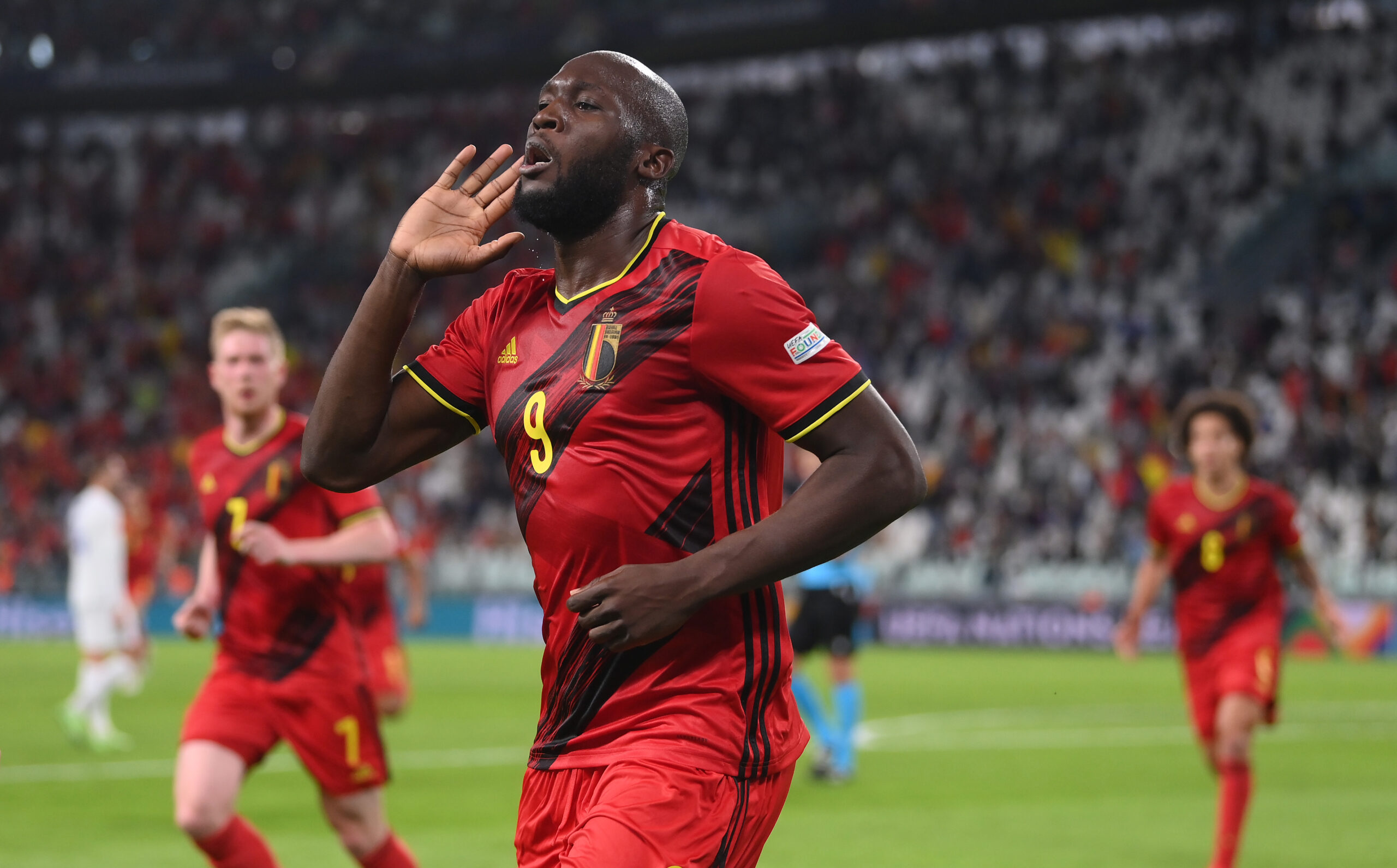 A selection of Chelsea fans on Twitter were impressed with Romelu Lukaku’s performance during Belgium’s 3-2 defeat to France in the Nations League semi-final.

Belgium made a lively start against the reigning World champions in Turin, and goalkeeper Hugo Lloris came to France’s rescue with a diving save to deny Kevin De Bruyne.

The Red Devils eventually scored in the 37th minute through Yannick Ferreira Carrasco. His shot at the near post took a slight deflection that left Hugo Lloris flat-footed.

Three minutes later, they doubled their advantage after a sublime piece of skill from Lukaku.

The 28-year-old striker turned away from Lucas Hernandez with a clever dummy before beating Lloris from a tight angle with a powerful right-footed shot.

France made a sensational comeback after the break with goals from Karim Benzema and Kylian Mbappe to level the scores before Theo Hernandez’s 90th-minute winner.

Lukaku nearly made it 3-2 in Belgium’s favour in the 86th minute, but he unfortunately strayed offside by the slimmest of margins that proved costly in the end.

Despite Belgium ending on the losing side, some Chelsea fans were delighted with the showing of Lukaku, who has recently gone on a goalless run at club level.

Lukaku returned to the Blues after seven years earlier this summer. He has made a positive start on his homecoming with four goals from nine games across all competitions.

However, he has not netted in any of the previous five matches. The €100 million-rated striker has had limited chances on goal, having failed to receive sufficient service around the box.

He recently emphasised that he is not a target man and prefers to play with the ball in front of him. The goal should boost his confidence after his recent barren spell with the Blues.