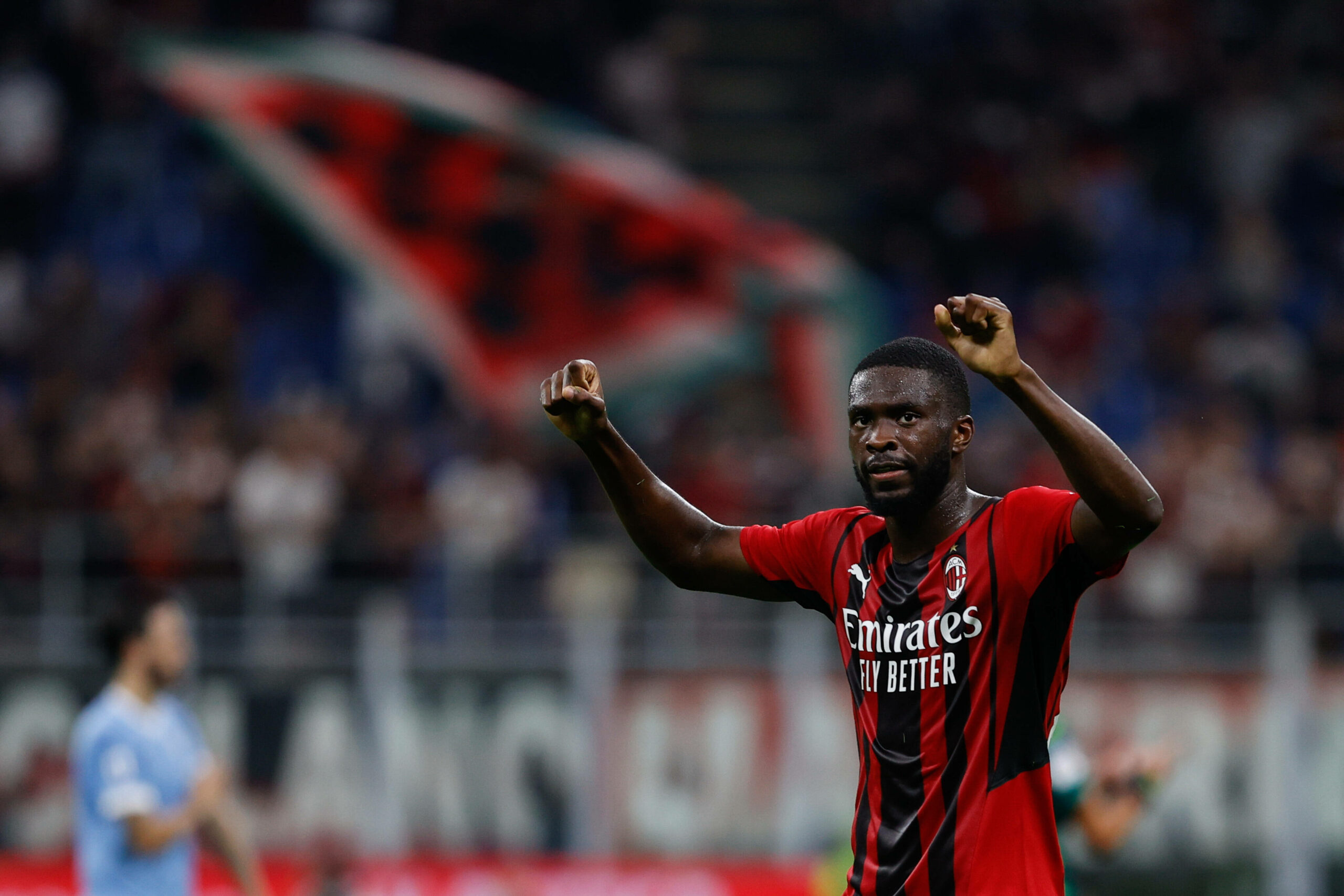 The Blues loaned Tomori to the Rossoneri in January after he fell out of favour under then-manager Frank Lampard.

As part of the deal, the Rossoneri retained a buy-clause worth €29 million that was triggered during the summer transfer window.

It is now reported that the Blues don’t have an option to re-sign Tomori as they do with Tammy Abraham.

Abraham left for Roma for €40m last month. The west London giants can reacquire his services from June 2023 onwards for €80m.

Tomori showed plenty of promise during his debut campaign for the Blues in 2019/2020, thus earning a maiden cap with England.

However, he struggled for game time last term after the arrival of Thiago Silva. This paved the way for his mid-season move to San Siro.

He has since established himself as a key member of the backline, forming a solid defensive partnership alongside captain Simon Kjaer.

Tomori is now regarded as an indispensable figure at Milan. He will be hoping to reclaim a national team spot ahead of next year’s World Cup.

Some Blues fans were disappointed with Tomori’s exit, but there is now another exciting centre-back in the ranks in Trevoh Chalobah.

Chalobah was completely out of the picture until pre-season where he impressed against Bournemouth, Arsenal and Tottenham Hotspur.

The 22-year-old has since had stellar displays on his Premier League and European debuts. Thomas Tuchel now sees him as a key player.

Chalobah recently started the 3-0 Premier League triumph over Aston Villa. He could soon be handed an extension on his contract expiring in June 2023.