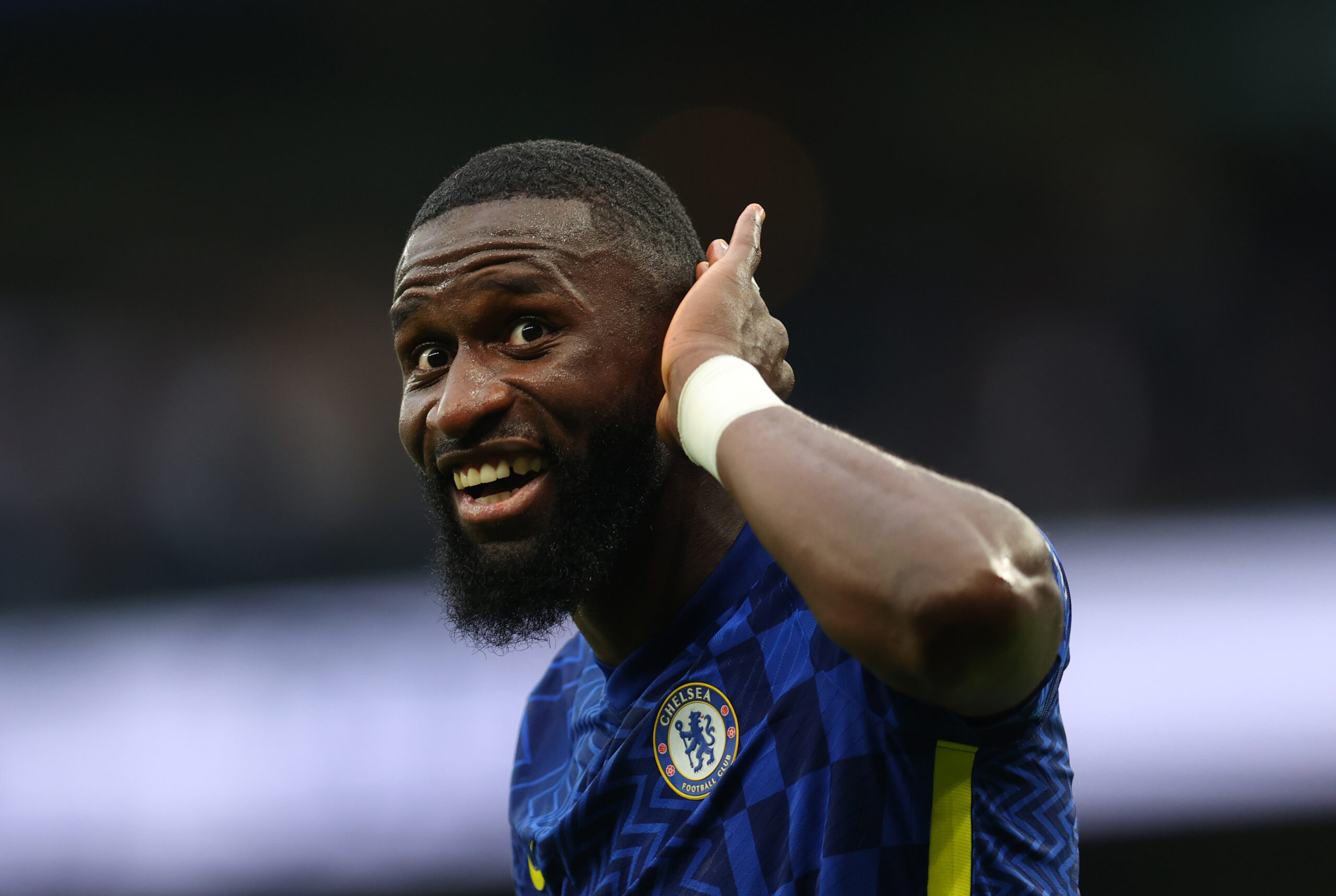 Chelsea defender Antonio Rudiger has emerged as a top target for Real Madrid with his Blues contract expiring at the end of the season, Marca claims.

The Germany international has spent the past five years with the west London giants, but there are doubts over his future amid a contract stand-off.

The Blues’ hierarchy are reluctant to meet his salary demands, and negotiations over a renewal have stalled.

This could pave the way for him to sign a pre-contract with an overseas club in January, and Los Blancos appear on the front line to secure an agreement.

The Madrid giants signed David Alaba from Bayern Munich over the summer, having negotiated a pre-contract during the back end of the previous season.

They plan a similar approach for Rudiger with the onus on signing an experienced centre-back next summer after the exits of Sergio Ramos and Raphael Varane.

Los Blancos conceded only 28 goals during the 2020/21 La Liga campaign with Varane being an almost ever-present figure, though Ramos struggled with injuries.

They have made a positive start this term that sees them top of the standings, but have already conceded 10 goals from their first eight games of the season.

Alaba and Eder Militao have been the regular combination, with Nacho Fernandez being the back-up. The Spain international has played across the defence.

Jesus Vallejo is the other choice, but he has yet to make an appearance this season. It is reported that he is only there to make up the numbers for Carlo Ancelotti.

Rudiger’s experience is highly valued by Los Blancos. The club could be willing to meet his wage demands while assuring him a regular starting role alongside Alaba.

A major question mark lies on whether he can adapt to the right-sided centre-back role, having played as a left-sided central defender for the majority of his career.

The obvious solution could be to play Militao with Rudiger, with Alaba operating as a left-back.

Rudiger has recently excelled for the Blues on the left side of a three-man backline, but he has been found wanting in the past in a two-man partnership.

There are some key points for Los Blancos to consider before jumping in for his services. Rudiger appears better off staying with the European champions.

He recently said that he ‘feels good‘ with the Blues. It is up to the club’s hierarchy to sort out his future before the turn of the year to avoid his potential departure.

Paris Saint-Germain and Bayern Munich have also been credited with an interest in the 28-year-old.