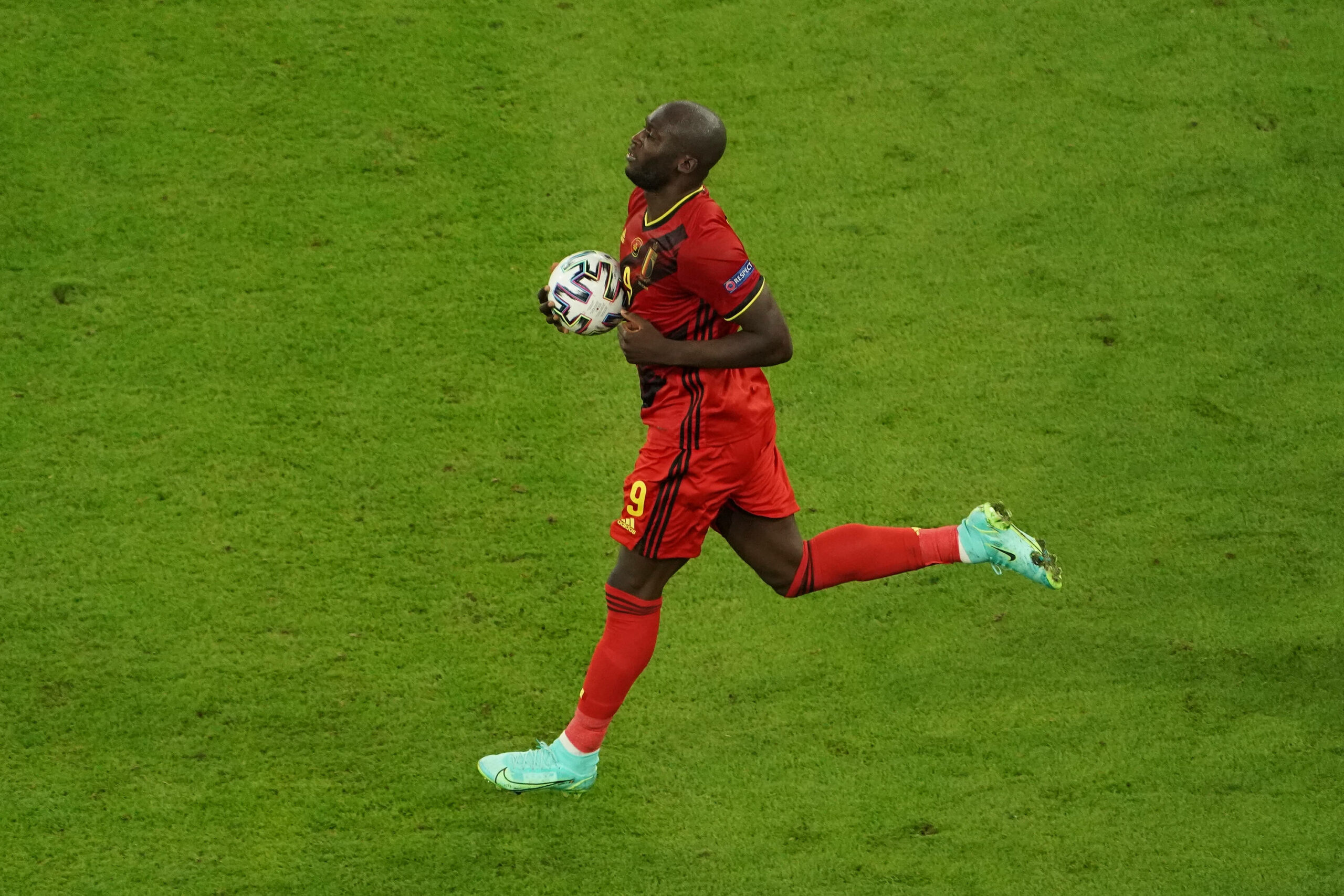 According to Sky Sports journalist Angelo Mangiante, Chelsea could secure a deal for Romelu Lukaku from Inter Milan with an offer of €120 million plus Marcos Alonso this summer.

The Blues recently tabled an offer of €100m plus Alonso for the 28-year-old, but the bid was rejected.

The Nerazzurri consider the Belgian as a key player, but it would reportedly be difficult for them to say ‘no’ if the Blues make a €120m offer.

The former Manchester United player has repeatedly said he is happy at the San Siro, but he hasn’t completely rejected a possible move to Stamford Bridge.

Lukaku is a highly talented striker who has proved his skills in the Premier League with the Red Devils and Everton.

The 28-year-old is known for his pace, athleticism, vision and goalscoring prowess.

During his stint at Old Trafford, he made 96 appearances across all competitions, netting 42 goals and creating 13 assists.

The Belgian footballer has also been impressive in Serie A after moving to Inter Milan in a deal worth €80m.

Since he arrived at the San Siro, he has earned his name on the scoresheet on 64 occasions in 95 total appearances.

Considering his impressive qualities, it is understandable why Chelsea are ready to spend a huge amount to sign him this summer.

Read Next: Granit Xhaka is set to extend his deal at Arsenal until 2025.