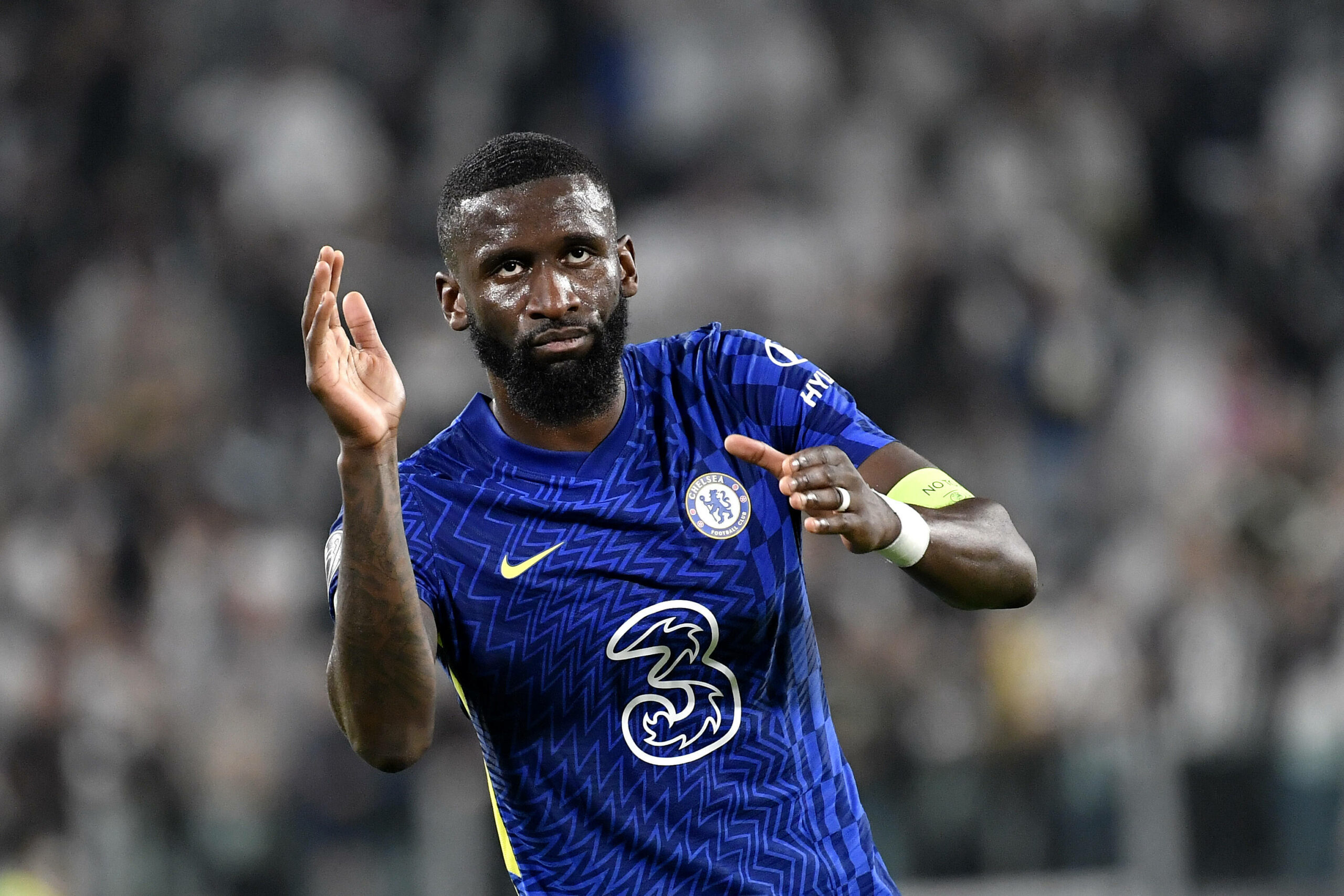 Chelsea are still negotiating with the representatives of Antonio Rudiger over a new contract, reputed journalist Fabrizio Romano claims.

The Germany international has just nine months left on his deal, and there is uncertainty whether he will extend his stay with the Blues.

Rudiger can sign a pre-contract with a foreign club at the turn of the year, and it is reported that Real Madrid and Paris Saint-Germain are keen.

The Blues’ hierarchy have yet to finalise a suitable salary for a renewal, but they remain optimistic about their chances of keeping the centre-back.

Rudiger is ‘so happy’ with the proceedings at the west London club under manager Thomas Tuchel.

The 28-year-old has transformed his Blues career since Tuchel took charge in January. Much of that has to do with the switch to the back three.

Rudiger has been caught out of position in a two-man central defence in the past, but he has fared much better with the extra protection.

The formation has allowed the German to express himself. He has made few advancing runs that have contributed in the build-up to goals.

The board are clear that they won’t meet his salary demands which have become a roadblock towards the renewal.

Talks are continuing with his entourage. The club may have to come closer to his requirements to convince him to stay beyond next summer.

Madrid and Paris Saint-Germain have the financial muscle to meet his wages. The onus remains on the Blues to sort out a deal before January.