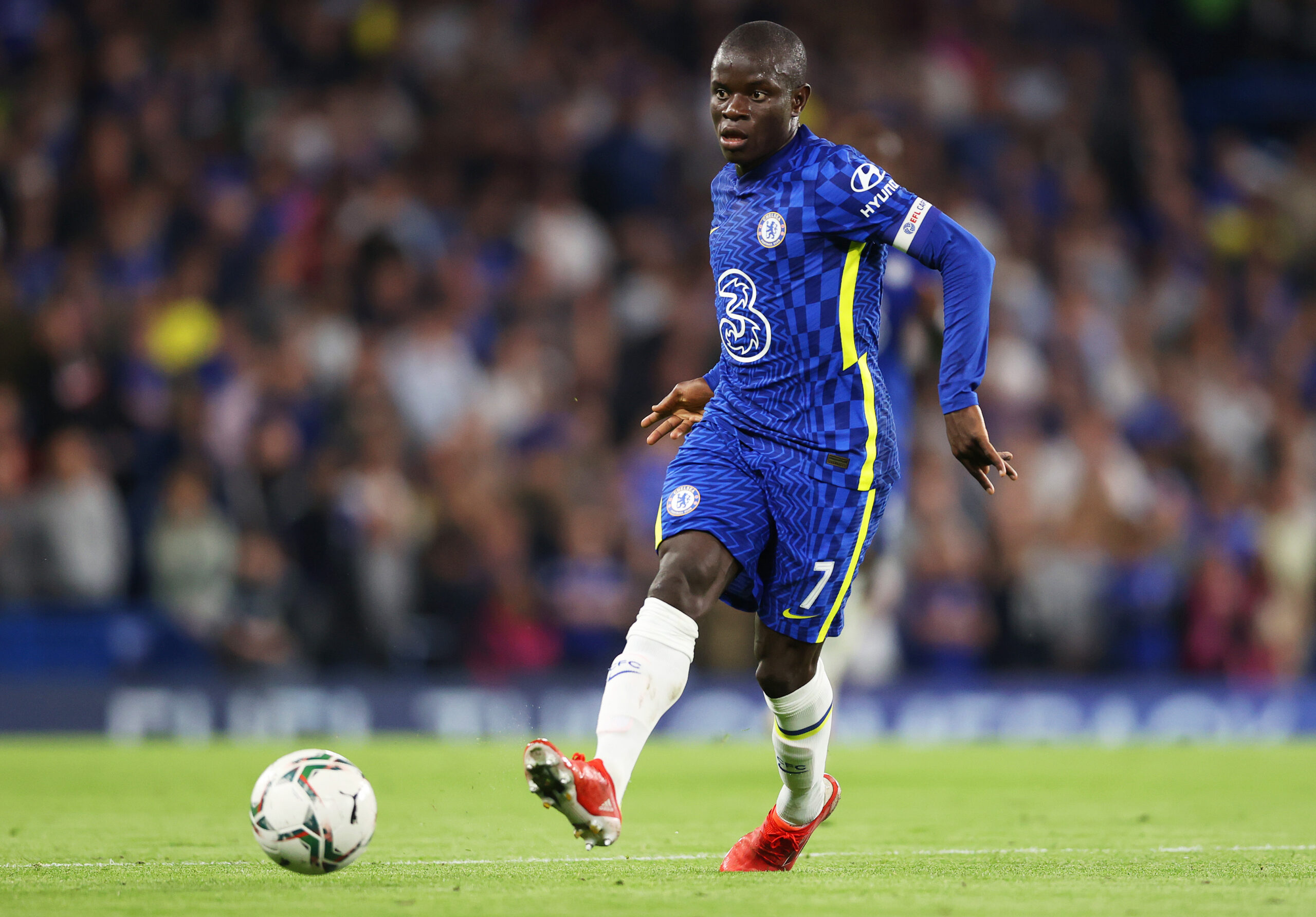 Chelsea have confirmed that N’Golo Kante and Reece James have returned to full training ahead of the Premier League clash at Brentford on Saturday.

Kante has been in-and-out of the line-up this term amid injuries, and he missed a couple of games before the international break after contracting coronavirus.

James picked up an ankle problem in the Manchester City defeat last month. He was picked in the England squad but was forced to withdraw because of the setback.

Both players have now returned to full training and could be in line to feature when the Blues make the short trip across west London to face the Bees this weekend.

Kante has had a mixed beginning to the current campaign. He had a tough outing against the Cityzens where he was guilty of losing possession on numerous occasions.

After the game, it was confirmed that he had tested positive for coronavirus. Tuchel publicly said that the midfielder was already unwell in the lead-up to the Cityzens clash.

The Frenchman has been a vital cog in the centre of the park for the Blues, and his return will be a massive boost for the club as they look to maintain their top spot on the table.

Meanwhile, James has equally been a huge miss from the right wing-back position. Cesar Azpilicueta has done a credible job, but James brings a different dimension in attack.

The England international is one of the best crossers of the ball in the top-flight. Romelu Lukaku saw limited service before the break. James’ return could add more creativity.