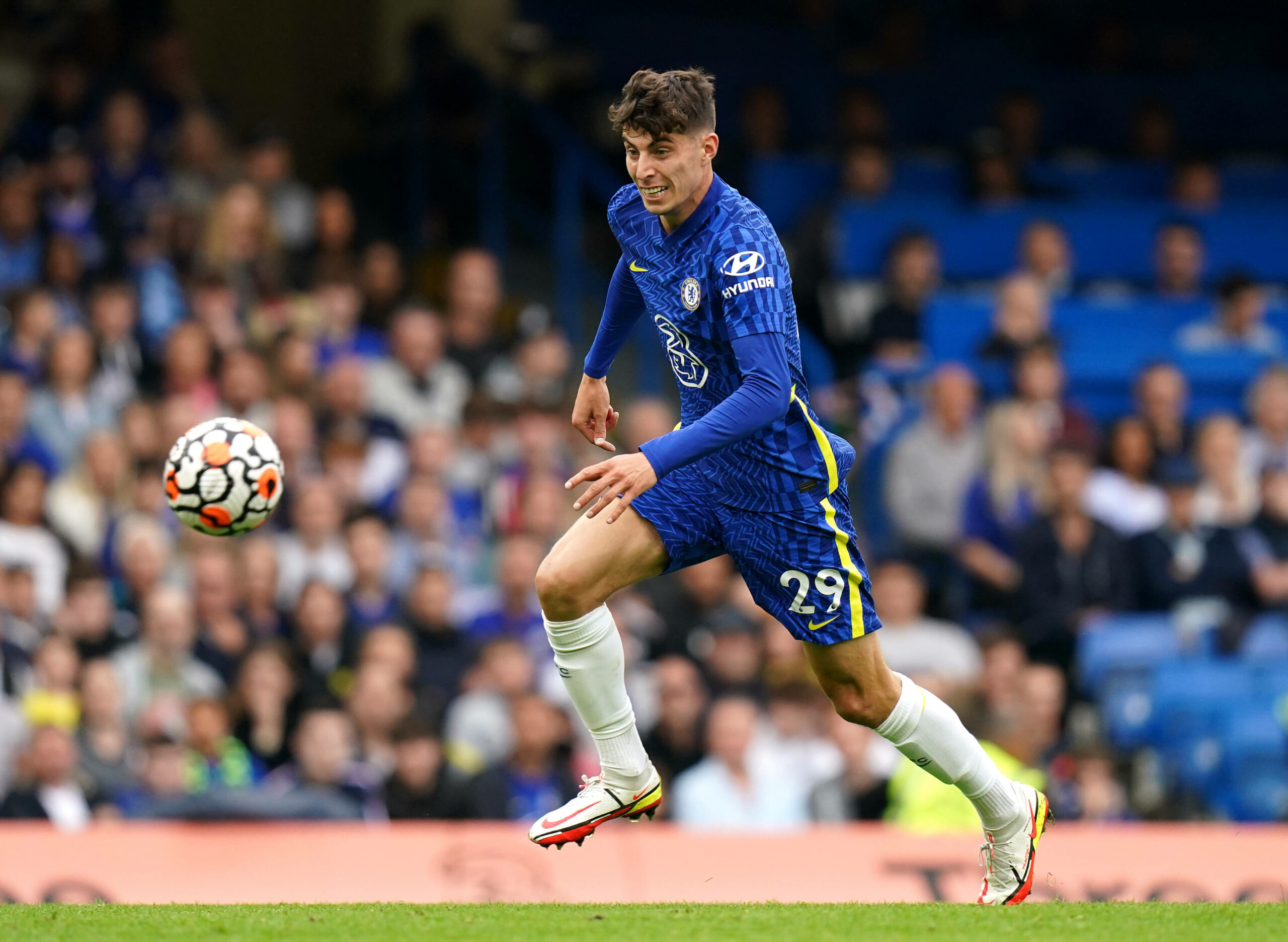 The Blues suffered a 1-0 Premier League defeat to Manchester City at Stamford Bridge on Saturday.

They put in a good defensive shift but were poor in attack, failing to register a single shot on target.

Thomas Tuchel’s 3-5-2 set-up backfired against City, and he could revert to the usual 3-4-2-1 formation.

Christian Pulisic (ankle), Mason Mount (unknown), Reece James (ankle) and N’Golo Kante (COVID-19) have been ruled out for the encounter.

He was instrumental in keeping the score respectable, twice denying Jack Grealish with crucial saves.

The 29-year-old is likely to continue between the sticks ahead of Kepa Arrizabalaga.

There will be an enforced change in the backline with James ruled out with an ankle concern.

Cesar Azpilicueta may slot in the right wing-back position, which was the case after James’ early injury on Saturday.

Tuchel has regularly tweaked his combination, but there may be just one change with Thiago Silva starting.

The 37-year-old came off the bench early against City and made a stunning goal-line clearance in the second half.

With Kante unavailable for selection, Jorginho and Mateo Kovacic are likely to start as the midfield pairing.

Further forward, Kai Havertz should return to the XI after starting from the bench against Pep Guardiola’s side.

Tuchel experimented with a front two of Timo Werner and Romelu Lukaku, but it backfired.

Werner struggled to provide sufficient service for the Belgian, and he may drop to the bench for tonight’s game.

Havertz could be accompanied by Hakim Ziyech in the attacking midfield roles behind the club’s record signing.

After a flying start, Lukaku has not scored in three matches across all competitions.

He has netted just once in six meetings against Juventus and will be keen to make amends.