Celtic’s Odsonne Edouard could be a good signing for Brighton 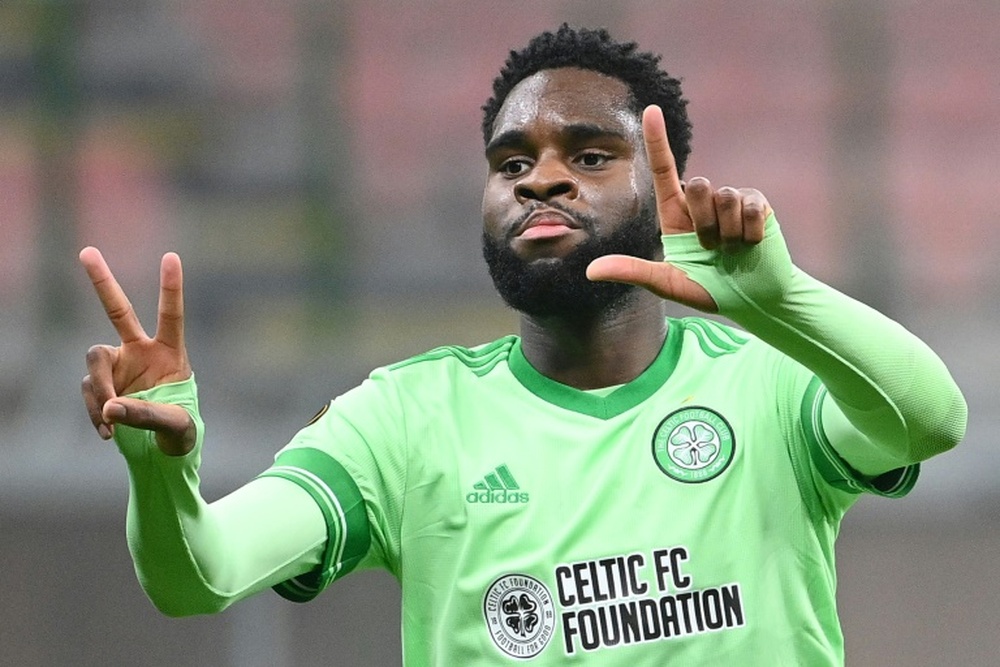 This suggests that they must look to bolster the squad this summer if they want to avoid relegation and potentially improve next season.

South African international Percy Tau has not yet fully adapted to the style of the Premier League as he looked unconvincing after returning to the club in January after his loan spell with Anderlecht ended.

The Seagulls should definitely rope in a new striker and one name that they should look at is Odsonne Edouard from Celtic. Graham Potter’s side have submitted an  £18.5 million offer for the player according to The Daily Record.

Celtic will more or less have to resign themselves to losing the former France U-21 international this summer. His current contract with the club expires in 2022 and he will be keen in order to take his career to the next level. It will be difficult for Edouard to break into the French senior team if he continues to play in Scotland.

Edouard has been a hit in Scotland since joining Celtic from PSG in 2018. He has gone on to score 53 Scottish Premiership goals from 87 league appearances, as per Transfermarkt.

The player’s three years of experience in Scotland will make it easier for him to adapt to life in England.

The 24-year-old has established himself as a key player for Potter’s side over the last two seasons and could aide Edouard in taking his game to the next level.

More in Brighton and Hove Albion