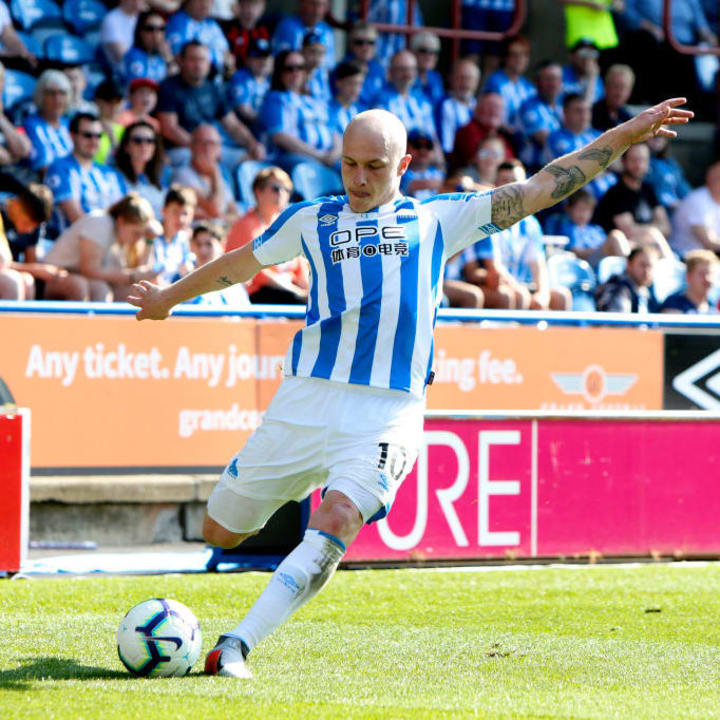 New Celtic manager Ange Postecoglou is keen to rope in Aaron Mooy, according to Give Me Sport.

The 30-year-old is currently on the books of Chinese Super League club Shanghai SIPG. With Chinese clubs struggling amidst the financial problems caused by the pandemic, it is likely that they will be willing to part ways with Mooy if a mutually beneficial agreement can be reached.

Mooy definitely has what it takes to succeed in Scotland. He is best known for his time in the Premier League where he played for Huddersfield Town and Brighton and Hove Albion.

The Australian was one of the stars of the Terriers team that impressed in the Premier League in the 2017/18 season.

Mooy is also familiar with Postecoglou, having been a first-team regular for Australia when he managed the team between 2013-2017.

After missing out on a tenth consecutive league title and losing out to Rangers last season, Postecoglou has been tasked to rebuild the Hoops into the best club in Scotland.

One area that they will be looking to add quality in is in midfield, and this is where a player like Mooy could be valuable due to his past Premier League experience.

A move to Celtic could be beneficial to Mooy’s career. It will give him an opportunity to play European football and add some trophies to his CV.

In addition to this, it will serve him well if he wants to be a key component of the Australian team which will likely play in the World Cup next year.