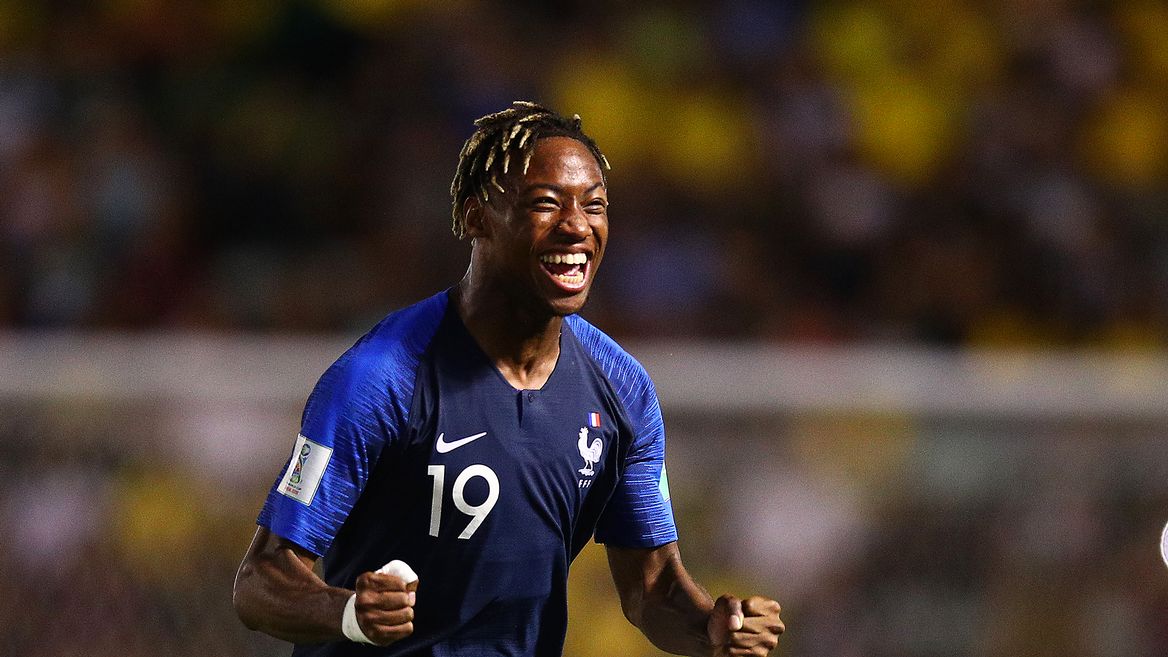 Celtic are interested in signing Brandon Soppy from Rennes, according to reliable transfer expert Fabrizio Romano.

Romano added that the Hoops may have to compete with another French clubs in the race to sign the 19-year-old.

After missing out on a tenth consecutive Scottish Premiership title last season, the Hoops will be looking to rebuild with a view to challenging for the title again. What would have been concerning from last season is that they failed to really even challenge Champions Rangers.

New Hoops boss Ange Postecoglu will be looking to make some big changes to his squad so that the club can hit the ground running quick next season. There are also some doubts among certain sections of the fanbase with regards to whether the Australian is the right man to lead the club and so he will be aiming to prove his doubters wrong.

The failure to challenge for the league was ultimately what led to the club parting ways with Neil Lennon.

After breaking into the Rennes first-team in 2020, the France U18 international went on to make 11 Ligue 1 appearances last season.

Soppy initially impresses for Rennes in the UEFA Youth League in the 2019/20 season. Primarily a right-back, he is capable of playing anywhere across the back line and was part of the same Rennes youth development system that produced Ousmane Dembele and Tiemoue Bakayoko.

Soppy’s current contract with Rennes is due to expire in the summer of 2022 and so they may be willing to listen to offers for him.