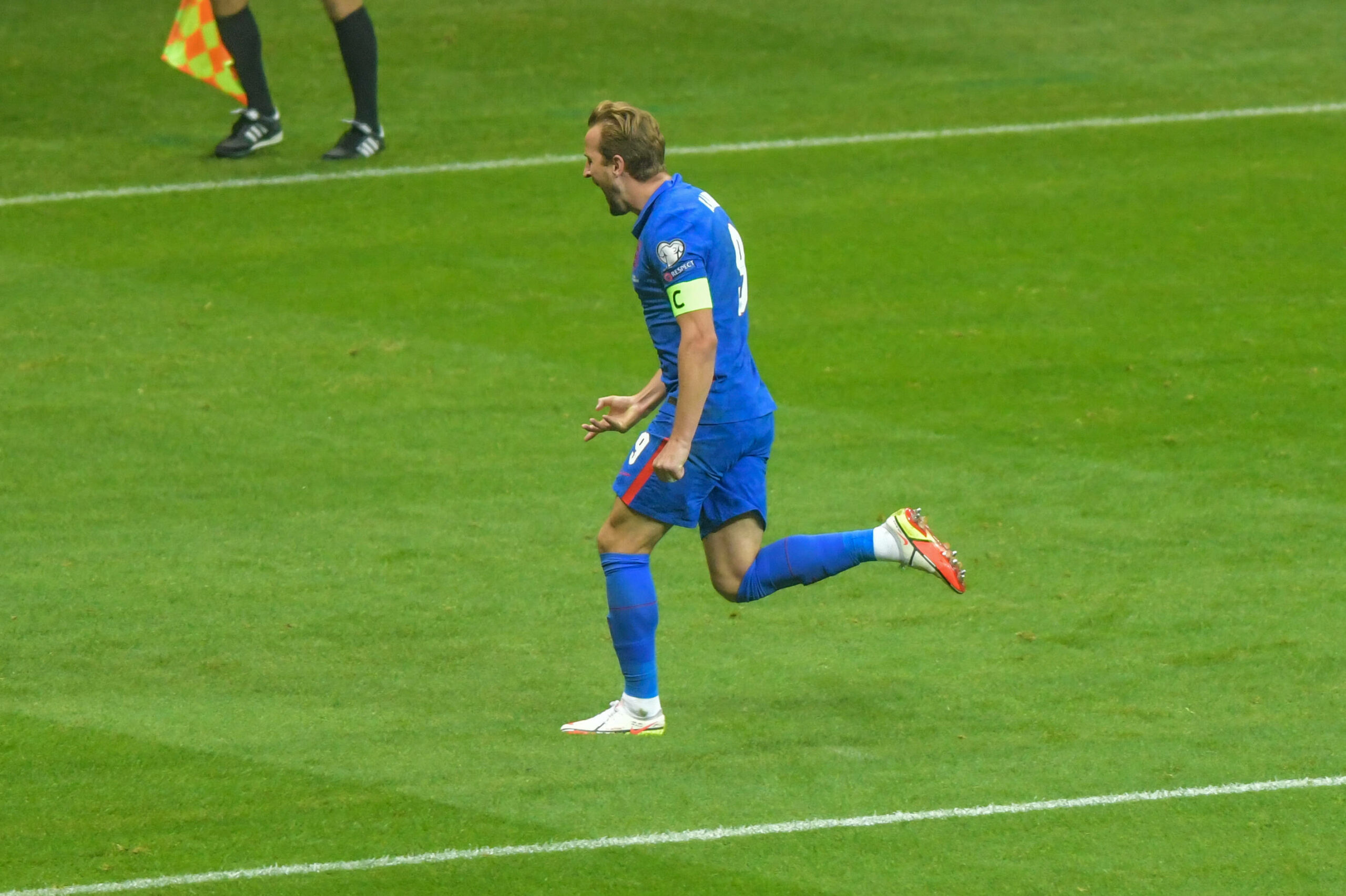 The Tottenham Hotspur and England captain has reached the tally in just 64 games for the Three Lions.

It was a significant milestone as it helped Kane overtake Michael Owen to climb up to fifth spot on the all-time highest goalscorers list for England.

Rooney also holds the record for being England’s most-capped player with 119 appearances.

Given Kane has played 55 games fewer than the former Manchester United striker, the 28-year-old should eventually climb to the top of the list.

The question is – how soon can Kane achieve the feat?

After a run of four dry games earlier this summer, Kane has rediscovered his scoring touch for England.

He has scored seven goals in his last seven games with the national team.

There may also be a couple of friendlies depending on the situation with COVID-19.

Next year will also see a few more friendlies played before England potentially head to the Qatar World Cup.

If he features in every game, Kane could play in around 8-10 matches before the tournament gets underway.

While scoring in every game is not beyond the realms of possibility, Kane will probably still be a few goals short when the World Cup comes around.

Doing it with the winner in a World Cup final would be ideal!

Read Also: Robert Lewandowski’s classy gesture against racism is what football is all about.