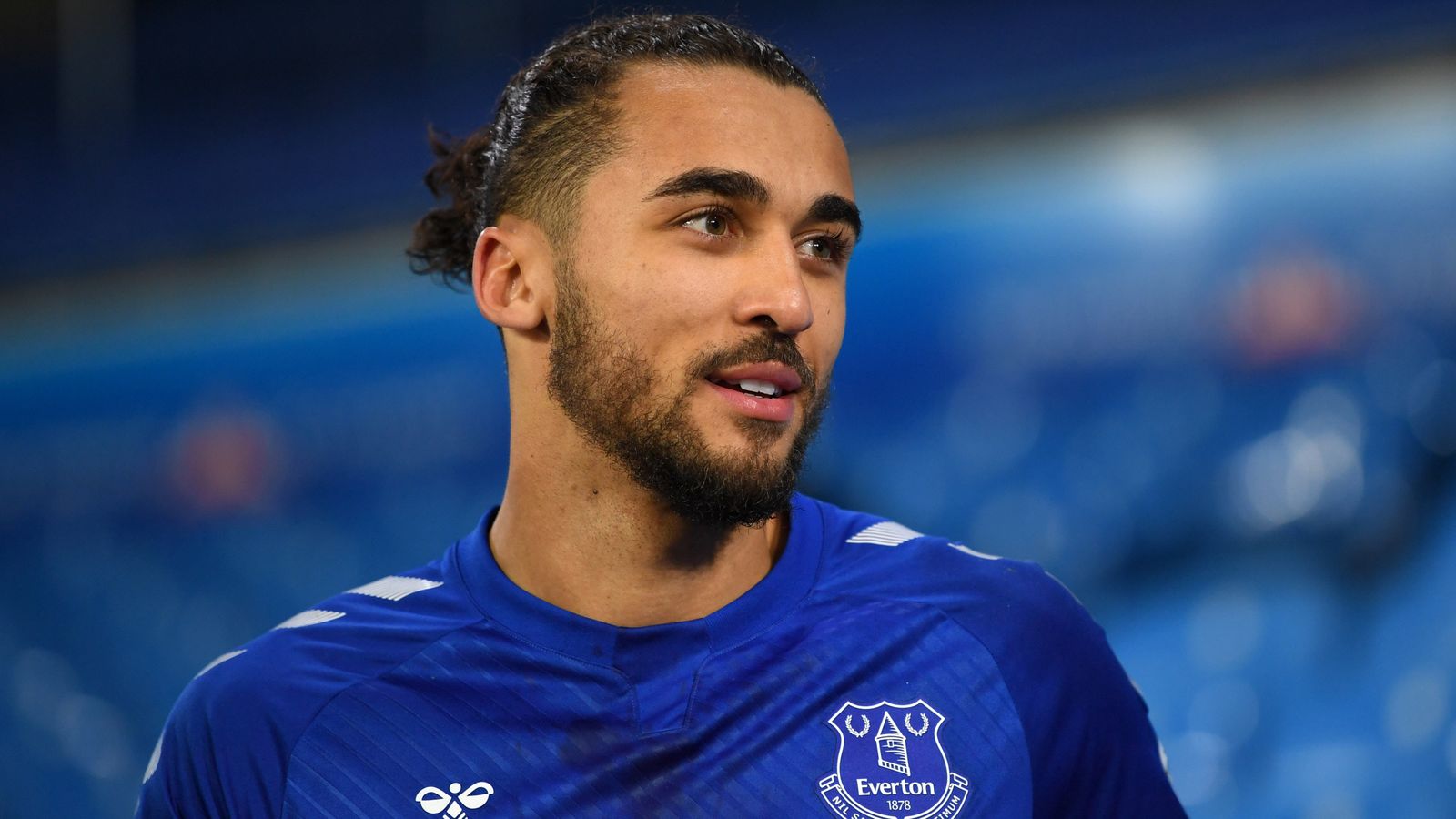 Tottenham Hotspur must seriously start preparing for the departure of Harry Kane.

Spurs will not be challenging for the Premier League anytime soon and Kane is desperate to win silverware.

Nuno Espirito Santo has been tasked with guiding the club back to the top four and into the Champions League.

Kane is now 28-years-old and is at the stage of his career where he should be playing for a club where he can challenge for trophies.

With the England star itching to move, Spurs need to find his long term replacement.

One striker whom the Lilywhites are interested in signing is Dominic Calvert-Lewin, as reported by The Express.

The 24-year-old was impressive for Everton last season as he scored 16 Premier League goals and broke into the England team.

He did not make an immediate impact in the Premier League as his first two full seasons with Everton yielded less than 10 goals each.

However, Everton retained faith in him and he eventually repaid them.

Calvert-Lewin is capable of surpassing the 20-goal mark in the Premier League and he could be a good fit for Tottenham.