Brentford prove they can avoid relegation this season 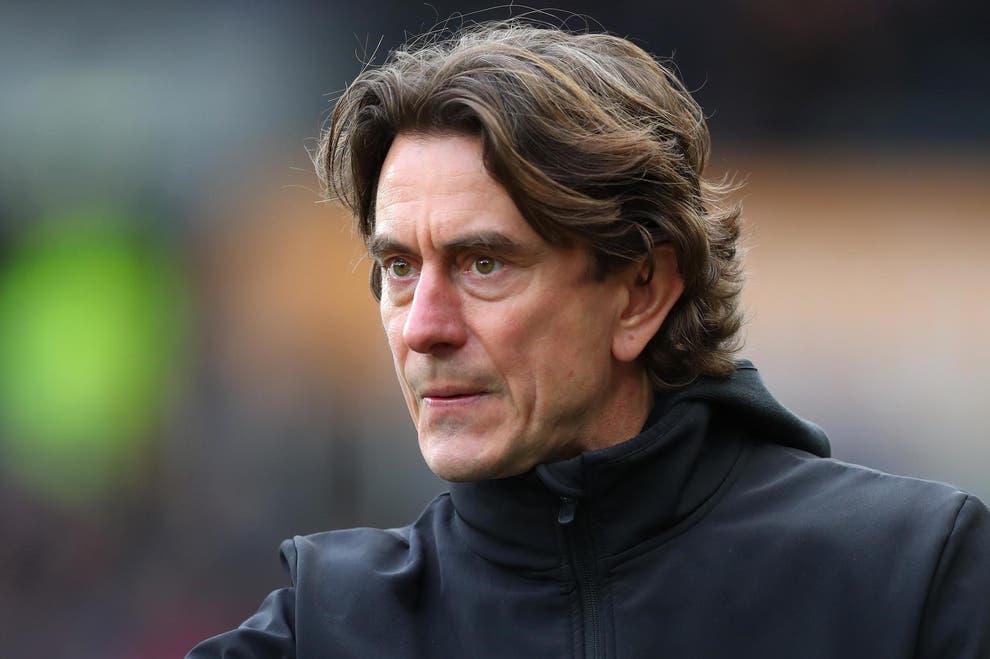 The team that wins the Championship promotion play-off always goes into each Premier League season as the favourites to be relegated.

This has happened two of the last three seasons, and many people have tipped Brentford to suffer the same fate this season.

Many neutrals naturally have a soft spot for Thomas Frank’s side, given that it is their first time in the Premier League since the inception of the modern English top-flight in 1992.

There is still a long season ahead and things will get tough for Brentford but they can be encouraged by how things have gone so far.

The Bees started with a 2-0 win over Arsenal before following up with a 0-0 draw against Crystal Palace over the weekend.

The Bees’ strength has been their defence, which is the only one of the three newly-promoted teams not to concede a goal.

Pontus Jansson, Ethan Pinnock and Kristoffer Ajer have done a good job in the backline.

The Bees have not relied on luck as David Raya’s goal was never threatened by Arsenal or Palace.

Frank’s side will receive their biggest test yet when they take on Aston Villa at Villa Park on Saturday.

They will have to contain the threat of Danny Ings who has been in exceptional form, scoring in his first two games this season.