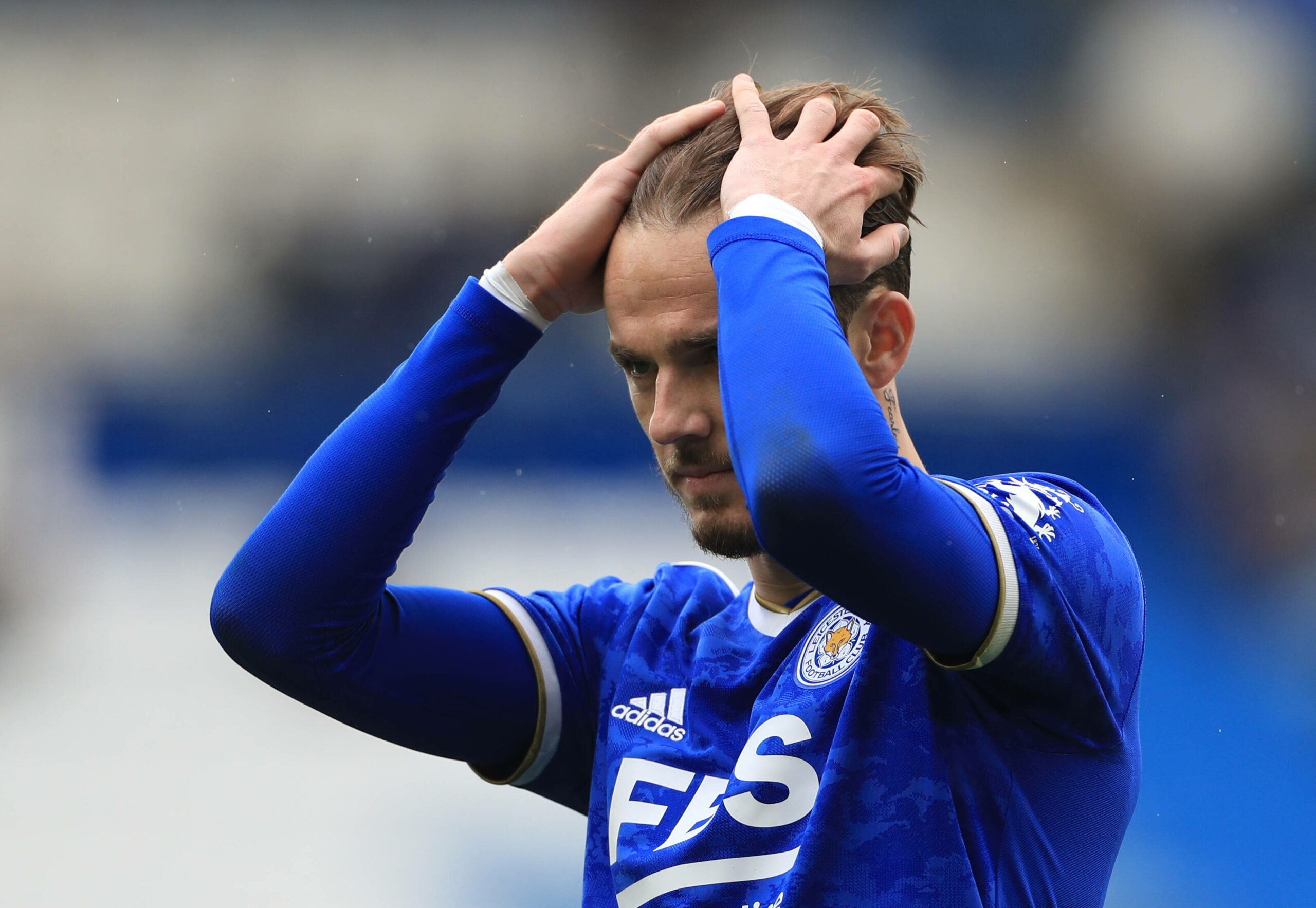 Leicester City boss Brendan Rodgers thinks James Maddison will stay at the club amid rumours linking him with a move to Arsenal, as per 90min.

It is reported that the Foxes value the 24-year-old at £60 million, having first signed him from Norwich City in June 2018.

But the Gunners are currently struggling to submit an offer that would persuade Leicester to allow Maddison to leave.

Arsenal are not the only interested club in Maddison as another unnamed London club are also credited with a possible move for him.

The two interested candidates are thought to have proposed player-plus-cash deals, but Rodgers is adamant the young midfielder will not be going anywhere.

The 48-year-old told reporters: “I believe he will stay – he’s working very hard in training.

“Clearly gossip and speculation at this time of year. He’s an important member of our squad. Hopefully, this year he can show the real top player that he is.”

Maddison started his career at Coventry City, where he progressed through the youth ranks to make his senior debut in 2014.

His performances attracted the attention of Norwich, who signed him in the 2016 winter transfer window.

However, he didn’t stay long at Carrow Road and joined Leicester in 2018.

Since arriving at the King Power Stadium, he has made 118 appearances across all competitions, bagging 27 goals and 20 assists.