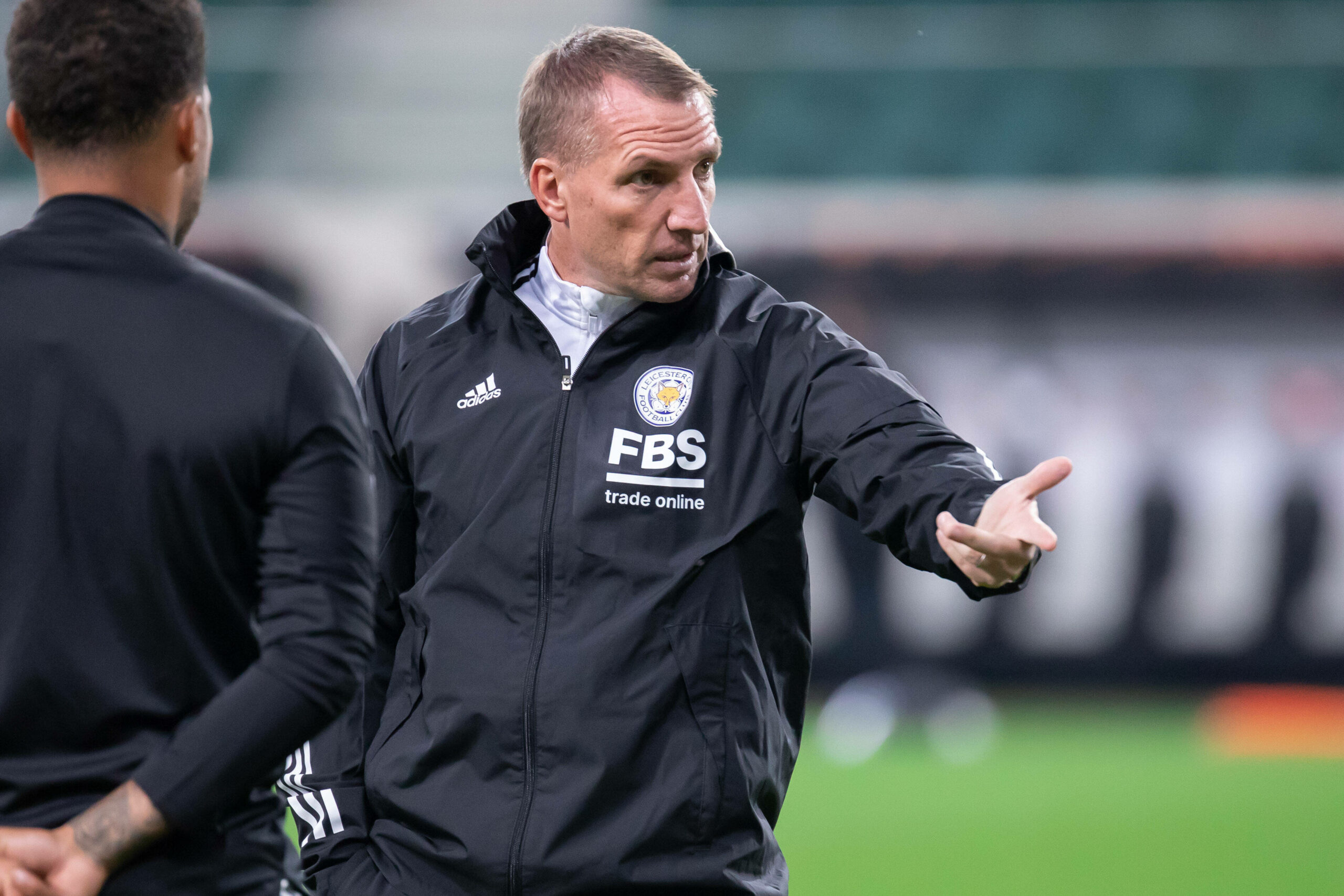 Brendan Rodgers is adamant Leicester City’s chances of making it out of Europa League Group C are not gone despite an underwhelming 1-0 loss to Legia Warsaw.

Mehmet Emreli’s first-half strike made the difference at the Stadion Wojska Polskiego last night, leaving the Foxes on a single point after two matches.

Leicester turned a 2-0 lead into a lacklustre 2-2 draw against fellow joint-bottom side Napoli on Matchday 1, but Rodgers believes his players can pick themselves up and reach the knockout stages.

He told the Independent: “It’s very open – there are four games to go. Legia have made a good start, but our aim is to qualify. We still have work to do.

“We’ve got one point from two games, but there is enough time to do that.

“I’m disappointed with the result. We were too passive in the game in the first half. Then we had a couple of really good chances.

“We didn’t concede too much. We dominated the second half and were much more active. We had opportunities to get something from the game.

“I’ve made the changes, but it doesn’t take away the importance from it. We have four more games to qualify. As a football club, we’re new to the level.”

After seeing his side produce just one shot on target in the first half, Rodgers made several changes after half-time as part of his efforts to avoid defeat in Poland.

Although star striker Jamie Vardy was handed just eight minutes of action, Harvey Barnes and James Maddison had enough time to create something, but to no avail.

The attacking duo joined the fray midway through the second half at the expense of Ayoze Perez and Kiernan Dewsbury-Hall but struggled to produce anything worth mentioning.

Leicester return to Europa League action on October 20 when they travel to Russia to take on Spartak Moscow.

Juggling domestic football with European commitments seems to have clipped Leicester’s wings, with the Foxes’ lone victory across their last six competitive fixtures coming against Championship side Millwall in the Carabao Cup.

Having failed to win their last three Premier League matches, Leicester will hope to return to winning ways against Crystal Palace on Sunday.

In addition to their disappointing showings in Europe, the Foxes are stranded in the bottom half of the Premier League table, six points adrift of the top six.