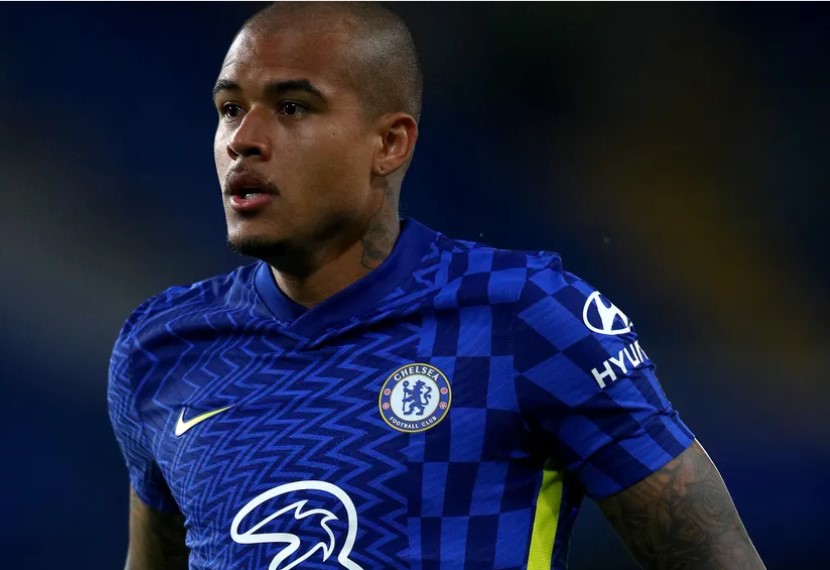 The Brazilian graduated to the United first-team from the youth team in 2014 but has failed to establish himself as a first-team regular within the squad.

He spent last season on loan with Lazio and was mainly a fringe player with United in the two seasons before.

Now 25-years-old, Pereira is at a stage of his career where he needs to find a stable club, and it does not appear that he has much of a future with United.

One of his strengths is his versatility in midfield, where he can be deployed in both a defensive and attacking role.

Meanwhile, Brazilian winger Kenedy has extended his contract with Chelsea until 2023 while joining Flamengo on loan.

Kenedy joined the Blues in 2015 from Fluminense and, as is the case with Pereira at United, he is not part of Chelsea’s first-team plans.

The Blues likely extended his deal to earn a sizeable amount of cash from a potential sale.

Since his arrival at Stamford Bridge, Kenedy has had loan spells with Watford, Newcastle United, Getafe, Granada and Flamengo.

He will go down as yet another young player that Chelsea signed but whose career was not managed properly.

A return to his homeland will help the former Brazil youth international regain confidence before returning to Europe.