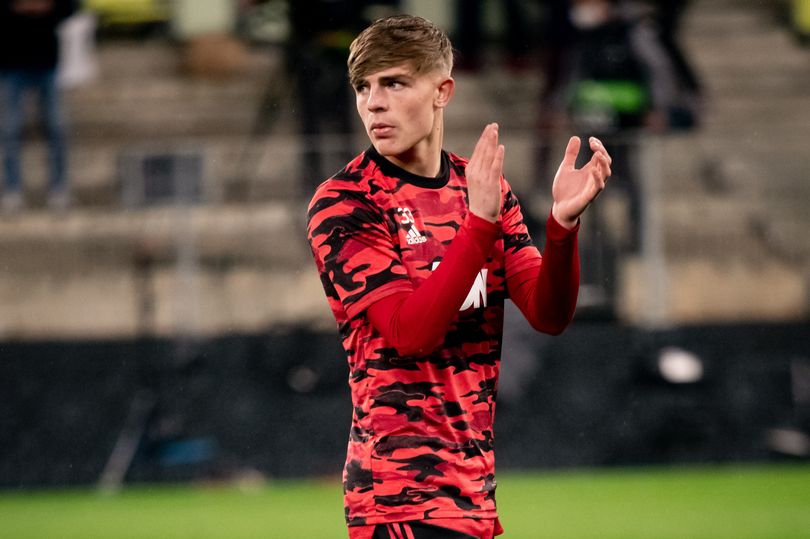 Last season was one to forget for Manchester United’s Brandon Williams.

The 20-year-old made just four Premier League appearances last season as he was restricted to mainly playing in cup competitions.

Despite his lack of first-team action last term, Williams has proven that he has the ability to star at Old Trafford. He was a surprise package for the club in the 2019/20 season as he made 17 Premier League appearances and scored one goal.

Williams could certainly benefit from going out on loan to Southampton as The Athletic report is close to happening.

The England U-21 international will have a better chance of earning regular game time by moving to the Saints rather than staying at Old Trafford. He is now at a stage of his career where he needs to start playing more regular league games instead of being consigned to mainly appearing in cup matches.

The report added that United want Southampton to cover the entirety of Williams wages.

Williams dropped below Alex Telles and Luke Shaw in the pecking order last season and that is unlikely to change next term.

However, he can use a potential loan move away from United to show the hierarchy what he is capable of, especially with Telles yet to be fully convincing at Old Trafford. Should Williams move to St Mary’s, he will be expected to fill the void created by the departure of Ryan Bertrand who has since left the club