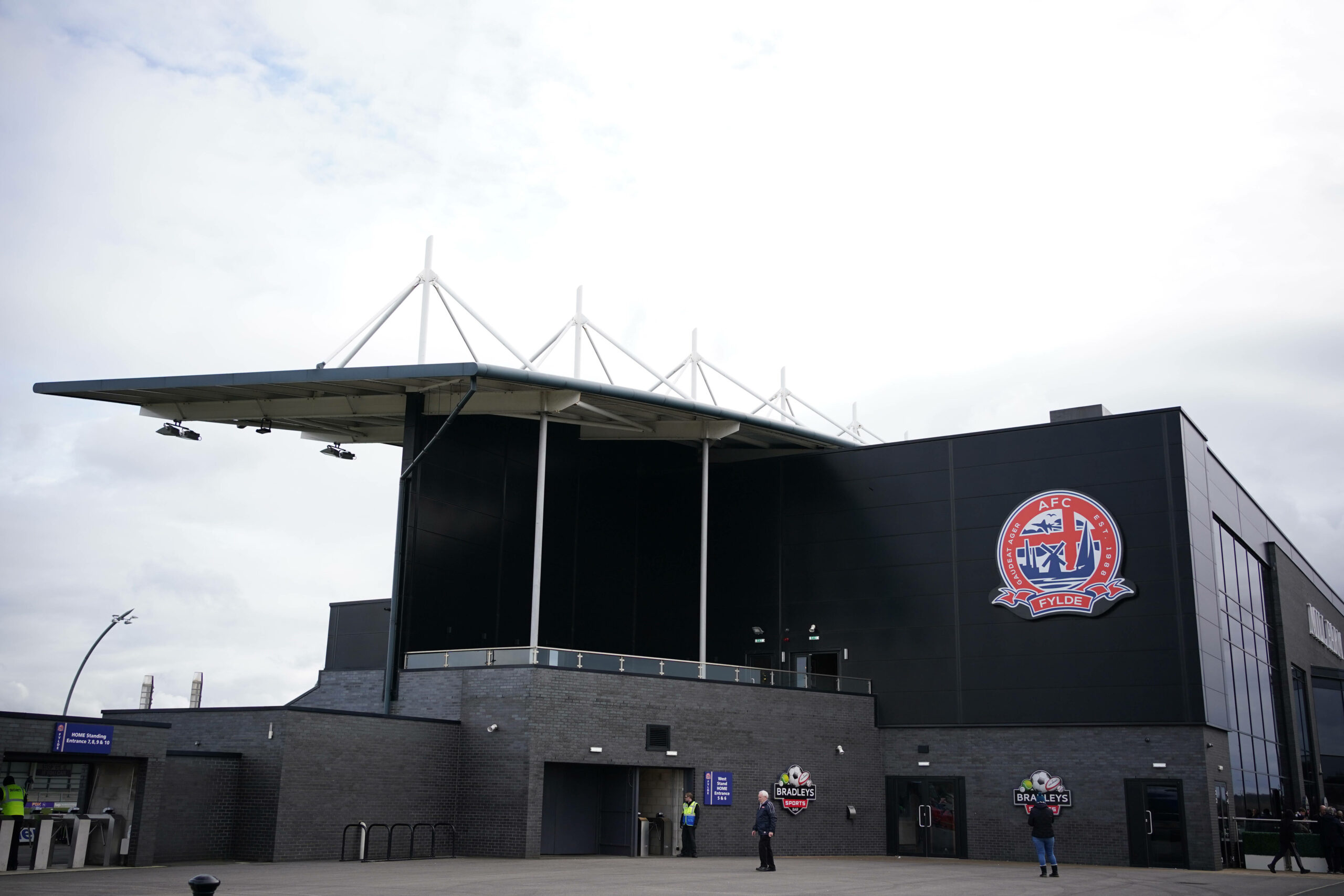 AFC Fylde have sparked fury on social media after posting a despicable job advertisement on the Jobs in Football website.

The National League North outfit are hoping to appoint a new General Manager, but the tone of their advert smacks of an organisation still stuck in the past.

“You will need to be proactive in your approach to everything,” the advert read. So far, so good.

“We work hard at Fylde so again don’t apply if you are looking for ‘a work life balance’ or have to pick the kids up from school twice a week at 3.30.” Boom.

Where to begin with this one? For starters, spelling and punctuation. If you’re going to pontificate to people, at least have the good grace to write the advert properly.

AFC Fylde claim to be an integral part of the local community, but they don’t appear to have the first clue about what that means.

In an age where flexible working patterns have been proven to improve employee productivity, the non-league club seems awfully keen to be portrayed as neanderthal.

An advert that encourages people with children not to apply implies that parents are somehow incapable of successfully fulfilling the requirements of a job.

Let’s hope that right-minded people treat this sad excuse of a ‘football club’ with the contempt they deserve and steer clear of the job.

No wonder they’re in non-league football. Given how the people in charge think, that’s exactly where they belong.