Bournemouth veteran could leave the club on loan 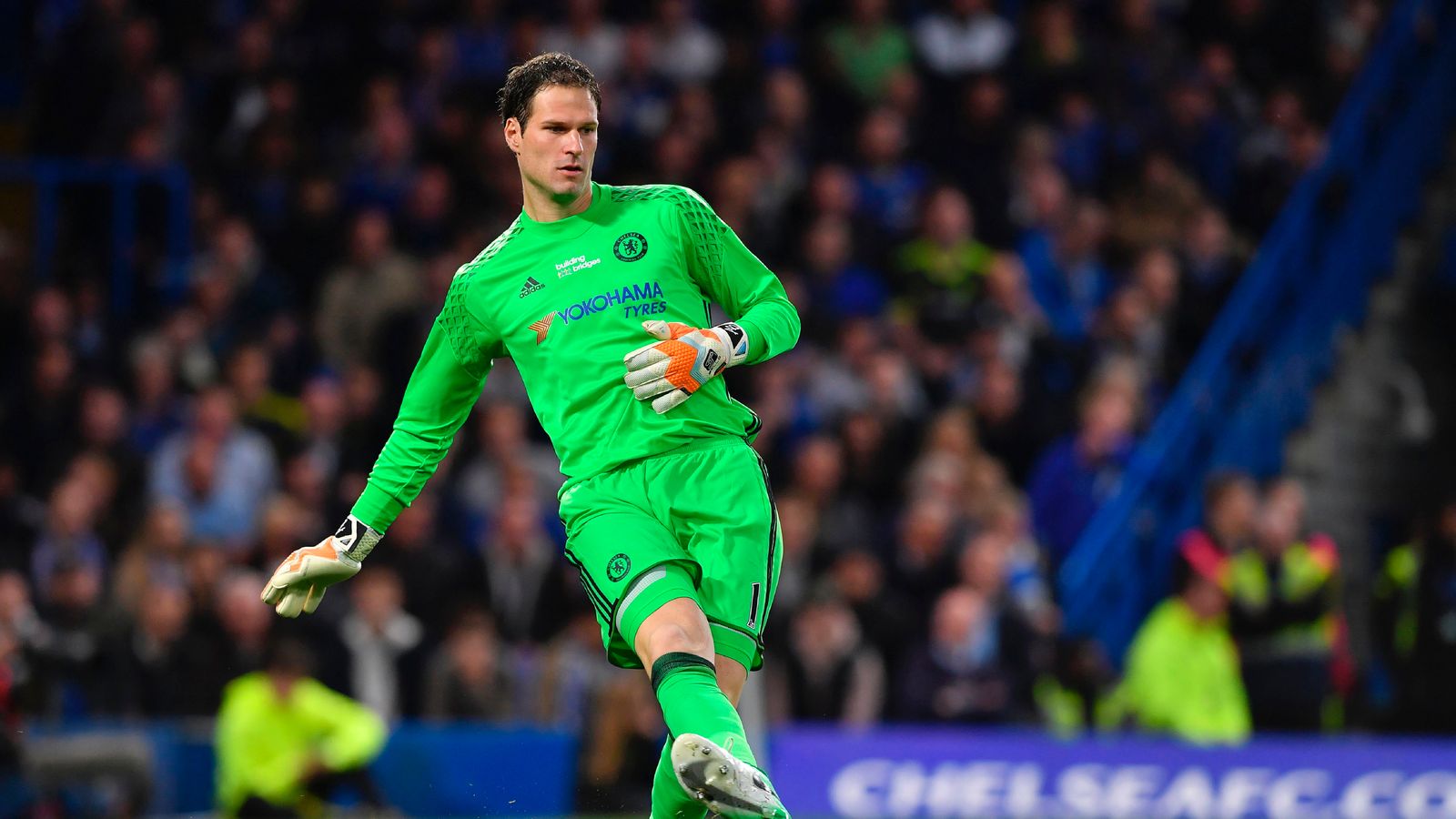 Veteran goalkeeper Asmir Begovic could be set to leave Bournemouth on loan this summer, according to reliable transfer expert Fabrizio Romano.

Romano added that there are many clubs interested in securing the services of the Bosnia and Herzegovina international, including Italian side Genoa who have offered him a two-year deal.

The  34-year-old was a first-team regular for the Cherries in the Championship last season, making 45 appearances as the team finished sixth in the standings, failing to win Premier League promotion.

The club will be looking to make tweaks to their side this summer as they look to challenge for automatic promotion next term.

Begovic is still an apt performer at the highest level and could be a valuable presence in the Bournemouth first-team next season due to his vast Premier League experience.

However, if he is not part of the club’s first-team plans for next season, it will not be a bad idea to let him go out on loan.

Begovic is also among the higher earners in the Bournemouth first-team and so it will not be a bad idea to rather reinvest the funds into developing the squad.

There is no doubt that Begovic will be a valuable addition to many clubs across Europe.

During his five-year spell with Stoke City in the Premier League, he was considered to be among the finest shot-stoppers in the English top-flight.

He also had a two-year spell with Chelsea before joining Bournemouth but was unable to displace Thibaut Courtois as the Blues first-choice keeper at the time.

Report: Bournemouth are keen on reunion with Newcastle’s Matt Ritchie
Danjuma could be a solid signing for West Ham