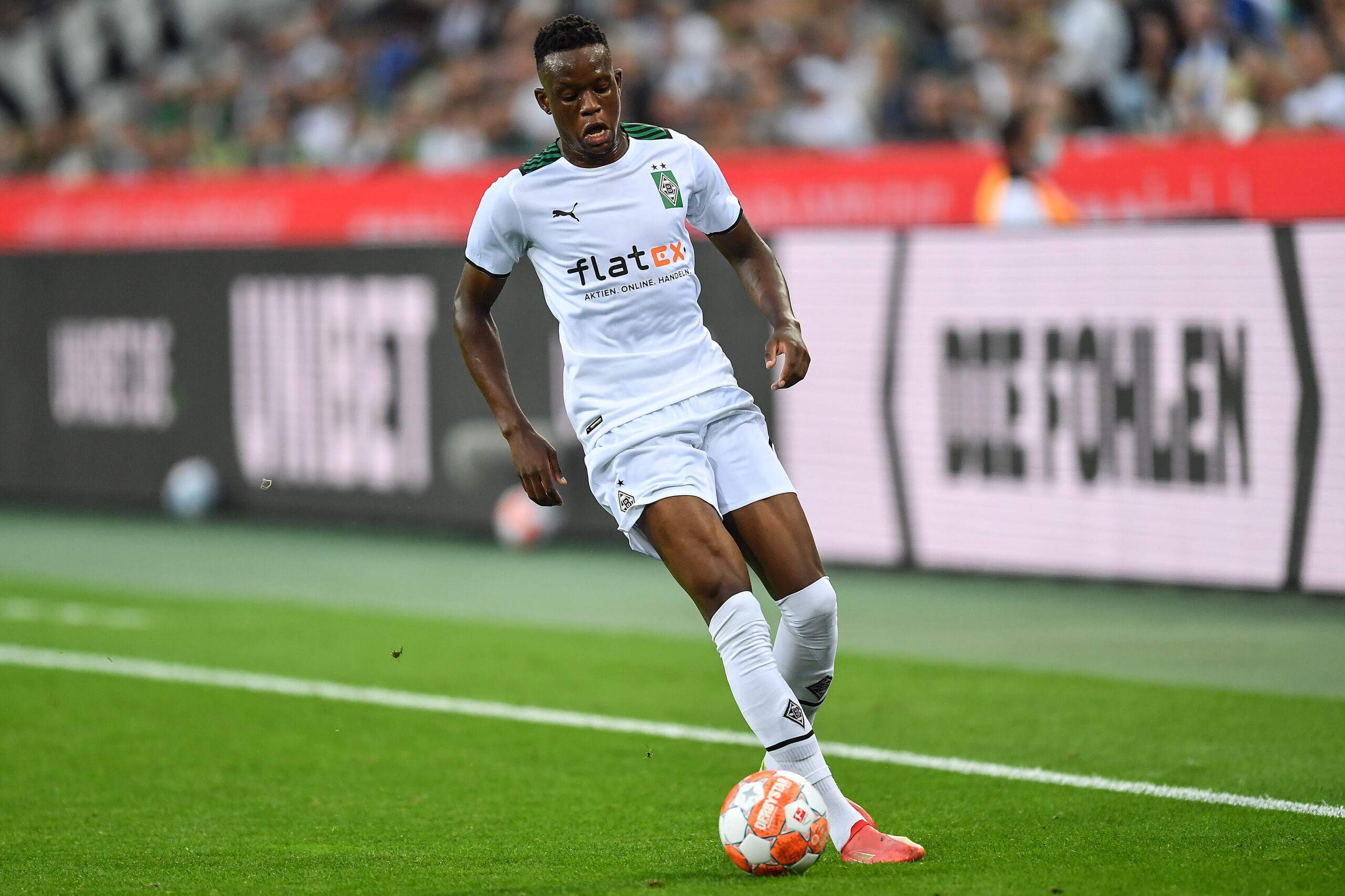 The Swiss was linked with a possible move away this summer, but he decided to stay at the Bundesliga outfit.

He will enter the final six months of his deal in January, and can negotiate a pre-contract with a foreign club.

The 24-year-old has already turned down a renewal from Monchengladbach as well as an offer from Roma.

He is waiting and hopeful that the Blaugrana will make a move to sign him on a free transfer next summer.

Zakaria struggled for consistency over the previous campaign following his recovery from a long-term knee injury. He was restricted to just 15 league starts.

The €27 million-rated star appears back to his best this season. He is a defensive midfielder by trade, but has also contributed two goals and one assist from five games.

Ronald Koeman was keen on landing a powerful midfielder over the summer. The Blaugrana had their sights on Georginio Wijnaldum before he snubbed them.

Zakaria would fall into the same category. He has good physique with an aerial presence. He is also a good distributor with an 87 percent pass success rate this term.

Barcelona seem to be prioritising a Bosman deal for AC Milan’s Franck Kessie, but they face stiff competition from Manchester United, Liverpool among others.

In Zakaria, they have someone who is keen to play for them, and a deal would be straightforward.

There are suggestions that the Catalan giants want to reinforce their midfield as early as January. Marseille’s Boubacar Kamara has also been linked with them.