From Lewandowski to Eriksen – 10 Best Transfers In July 2022 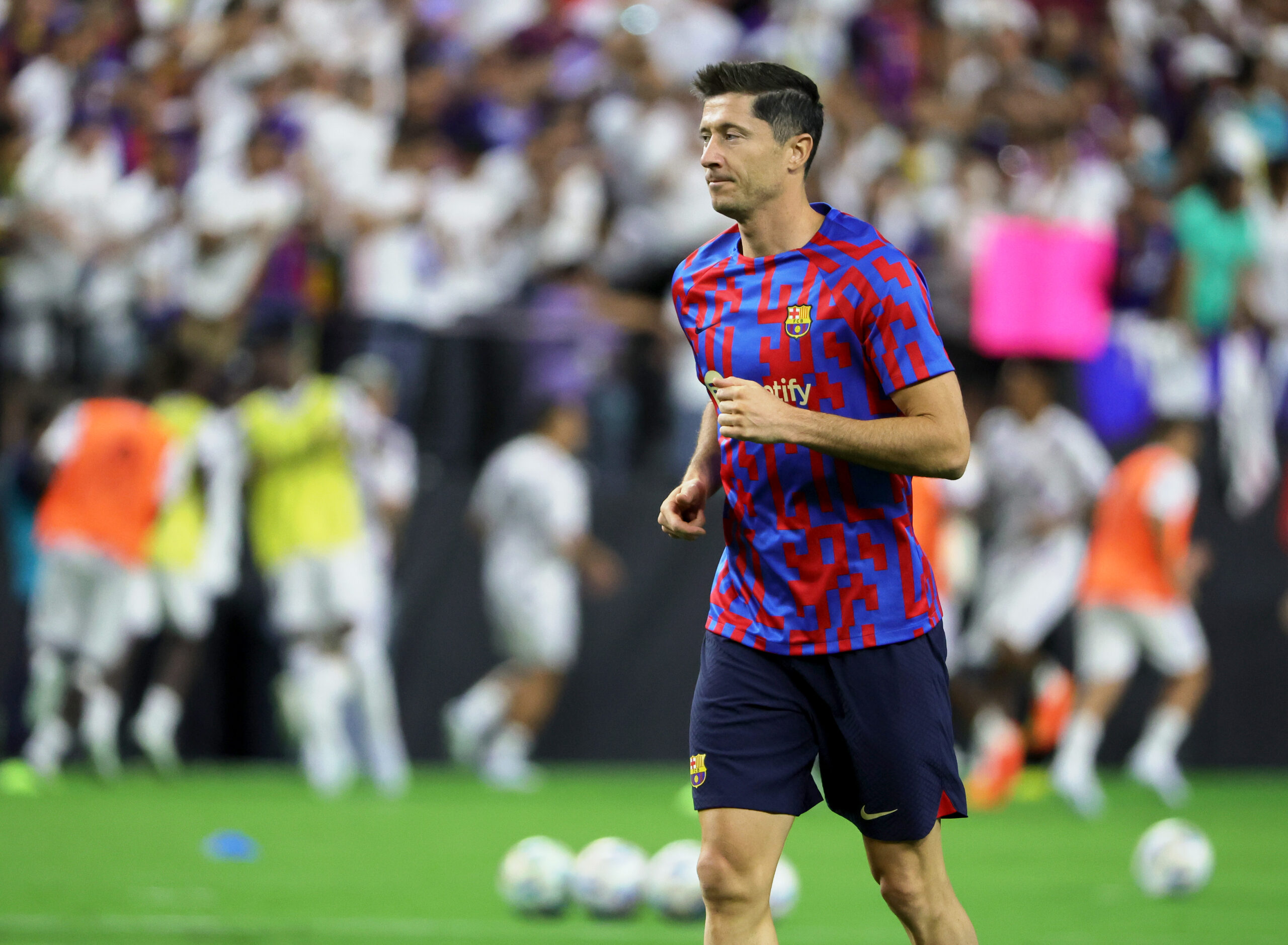 With domestic seasons in Europe’s top-five leagues starting in early August, clubs are continuing to work around the clock to reshape their squads.

Many eye-catching pieces of business have taken place in July, making our task of narrowing down the list to the ten best deals as arduous as ever.

Here’s our list of the ten most significant transfers in July.

Following an impressive seven-year stint at Paris Saint-Germain, Di Maria left Ligue 1 to link up with record-time Serie A champions Juventus on a short-term contract.

Despite being in the autumn of his playing career, the 34-year-old winger could be an ideal short-term solution for Massimiliano Allegri’s side after the departures of Paulo Dybala and Federico Bernardeschi.

After playing a prominent role in Pep Guardiola’s four Premier League titles with Manchester City, Sterling is bracing himself for a new experience at Chelsea.

The quicksilver winger was in and out of the Cityzens’ starting line-up last season, yet he could be a major coup for the Stamford Bridge outfit, who dashed out £47.5m to capture his signature.

Eriksen’s dazzling showings for Brentford in the second half of last season earned him high acclaim from new Manchester United boss Erik ten Hag, who has been hellbent on taking him to Old Trafford this summer.

The Dutch star, who turned his fortunes around after suffering a cardiac arrest at Euro 2020, could be a catalyst to reinvigorate the fallen giants in the wake of Pogba’s return to Juventus.

De Ligt looked on course to becoming Juventus’ defensive mainstay in the wake of Giorgio Chiellini’s departure for MLS side Los Angeles, but Bayern Munich have had other plans.

The Bavarians have spent a small fortune to lure the highly-rated 22-year-old defender from Turin to strengthen their backline following a leaky 2021/22 season.

Widely considered one of the finest deep-lying playmakers, Phillips joined Guardiola’s side in a mega-money move deal from Leeds United to add a new dimension to City’s midfield set-up.

For years, he was one of the best-performing midfielders in English football, earning a status as a permanent first-team fixture in the England national team.

Don’t let Jesus’ high ranking in this list confuse you. The Brazilian forward has been nothing short of exceptional during Arsenal’s pre-season after years of struggle at the Etihad Stadium.

If he carries his predatory off-season form into the upcoming Premier League campaign, the Golden Boot award could be well within his reach.

Last season’s Europa Conference League success announced new dawn at the Stadio Olimpico, and Dybala could be the one to lead Roma’s resurrection under Jose Mourinho.

After calling time on his trophy-laden seven-year spell at Juventus, the left-footed forward is looking to solidify his Serie A legacy with the Giallorossi.

De Ligt’s move to the Bundesliga forced Juventus’ hand in the transfer market, as Allegri’s side acted quickly to beat Inter Milan to Bremer’s signature.

The Brazilian centre-back was named the best Serie A defender for a good reason and should be just what the doctor ordered for the Bianconeri next term.

Barcelona have done everything in their power to hinder Thomas Tuchel’s bid to overhaul his Chelsea squad on the back of the club’s massive takeover.

The deal involving Raphinha’s switch from Leeds to Camp Nou is no exception as Xavi Hernandez’s men forked out £50m to take the 25-year-old winger away from Elland Road.

A long-running transfer saga over Lewandowski’s transfer from Bayern to Barcelona has been the one with a happy ending as the Pole forced his way to La Liga in mid-July.

After being named the Bundesliga top goalscorer for five seasons running, the veteran striker will reunite with his former Borussia Dortmund ‘partner in crime’ Pierre-Emerick Aubameyang.

Zinchenko followed in the footsteps of his friend Jesus as he swapped Man City for Arsenal in search of regular first-team football, with the Gunners investing £32m in acquiring his services.

David Moyes’ long-term pursuit of an out-and-out striker to lead the line at West Ham United resulted with Scamacca’s £30.5m arrival from Sassuolo.

Another massive summer move requested by ten Hag, Martinez has swapped Ajax for Man Utd in a deal worth around £49m as part of the Dutchman’s bid to settle the Red Devils’ defence for years.

A rare piece of Chelsea’s business that Barcelona have failed to hijack this summer. The towering defender moved to west London to fill the shoes of Antonio Rudiger.