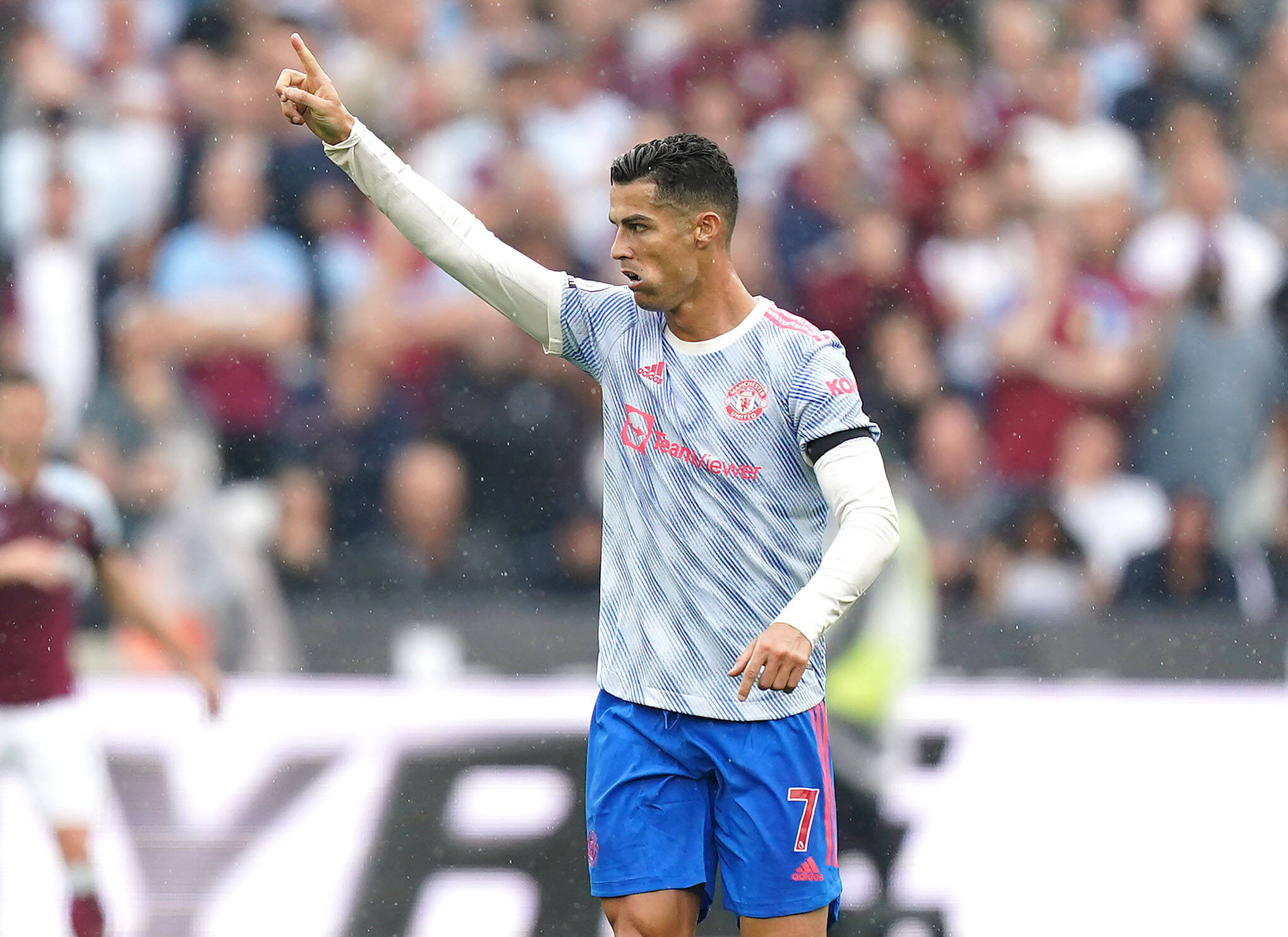 The Premier League stars return to action on Saturday as the keenly-contested Golden Boot race heats up.

Romelu Lukaku will lead the line when Chelsea face Manchester City in London in a mouth-watering encounter, looking to improve his three-goal tally in the Premier League this term.

But with the best English defences going head-to-head at Stamford Bridge, we will look at other venues.

Cristiano Ronaldo to maintain his scoring spree vs Aston Villa

Manchester United take on Aston Villa at Old Trafford aiming to continue their strong start to the Premier League season.

David de Gea pulled off a massive injury-time save to thwart Mark Noble’s spot-kick and hand his side an all-important three points at West Ham United last time out.

Although a midweek Carabao Cup exit at the hands of the Hammers soured United’s unbeaten five-game start to their Premier League campaign (W4, D1), Ronaldo’s return to the fold should give this encounter a different perspective.

The 36-year-old forward bagged a brace in his first match at Old Trafford in over 12 years, helping United thrash Newcastle United 4-1 in their most recent top-flight home fixture.

Ronaldo also scored against Young Boys on his second Champions League debut for the Red Devils before initiating his side’s comeback at the London Stadium last Sunday.

Despite his age, the Portugal captain is seen by many as the leading candidate to win the Premier League Golden Boot award this season, and scoring against a defensively frail Villa looks like a routine task.

After managing a respectable ninth-place finish in 2020/21, the Whites have faltered in the early stage of this season.

In addition to going winless in their inaugural five top-flight games (D3, L2), Marcelo Bielsa’s men have netted an average of just 1.00 goals per league match so far.

Patrick Bamford, who enjoyed a stellar 2020/21 campaign, has got off to a sluggish start this term, scoring just once in the Premier League to date.

The English striker is still waiting for his first league goal at Elland Road.

After drawing a blank in both last season’s Premier League appearances against West Ham, Bamford will be desperate to get off the mark here.

By contrast, the Hammers have been impressive in England’s top-flight this term despite falling to a 2-1 defeat to Man United at home last time out.

Michail Antonio was suspended for that game but will return to action on Saturday.

The Jamaican star has tallied four goals and three assists in four Premier League outings in 2021/22 and is an outside candidate to claim the Golden Boot.

Just like his Leeds counterpart Bamford, Antonio will be motivated to find the net here after failing to get on the scoresheet in his nine previous league matches against the Whites.

The Reds’ headline performer has racked up 99 goals in 150 league appearances for the Merseyside outfit, and another strike here would see him become the fastest player to smash the 100-goal barrier in the top-flight for Liverpool.

What’s more, Salah could equal Steven Gerrard’s tally of 14 Premier League goals scored in London, having netted 13 so far himself.

The Egyptian has been scoring for fun in the capital lately, clocking up six goals in his last five visits to London.