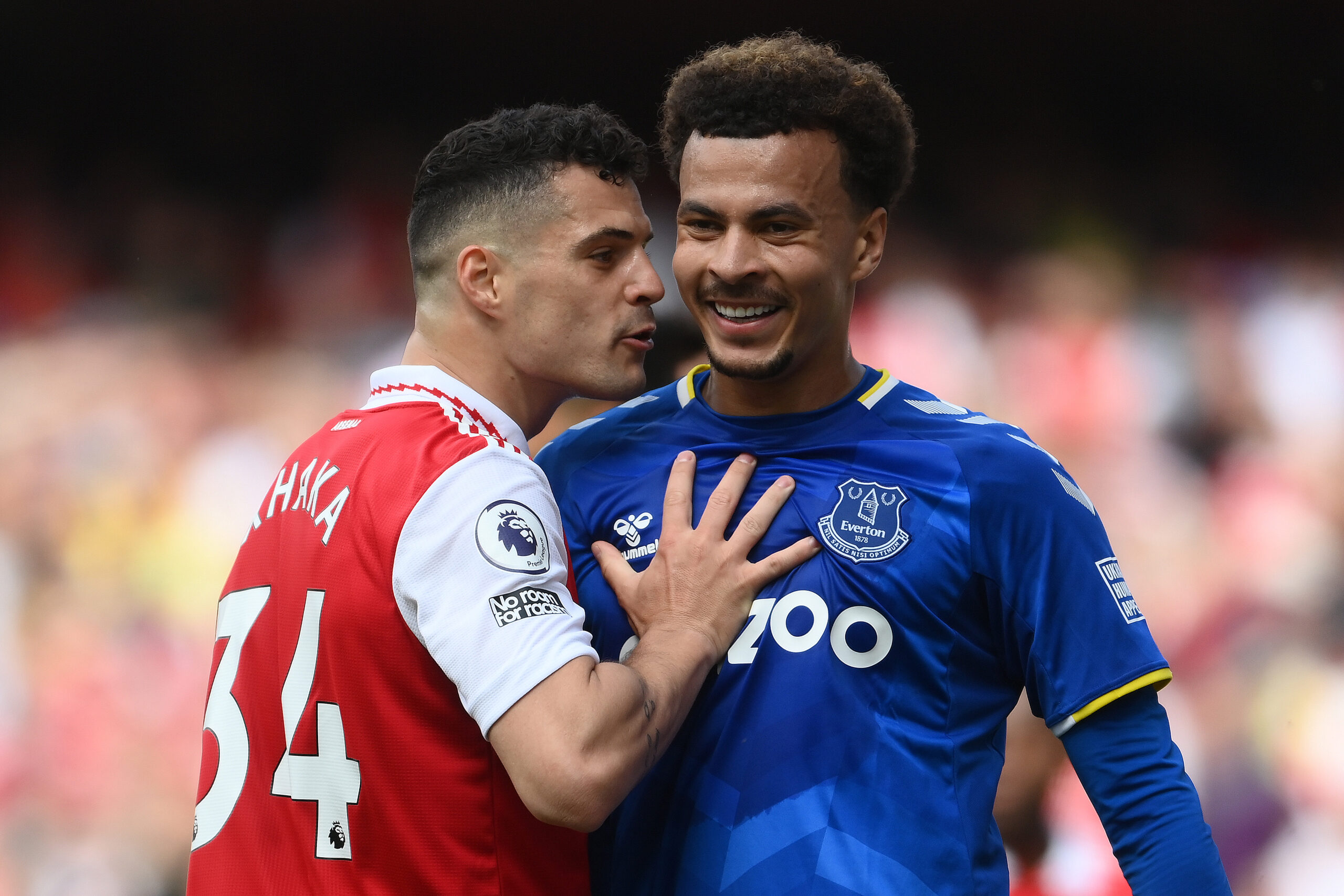 With the 2022/23 Premier League campaign around the corner, pre-season preparations have already reached advanced stages for many top English clubs.

Let’s take a look at the five most exciting 2022/23 pre-season fixtures to watch out for this weekend.

Julen Lopetegui’s lads are lagging behind Spurs in terms of match fitness, with this being their opening summer friendly following last season’s fourth-place finish in La Liga.

Unlike Sevilla, Spurs have already introduced themselves to the South Korean crowd with an emphatic 6-3 victory over the K-League All-Stars Team.

Saturday’s match-up will spell the end for Tottenham’s Asian Tour, with Antonio Conte’s side expected to return to Europe for the upcoming friendlies against Rangers and Roma.

Thomas Frank’s team excelled in their maiden Premier League season in 2021/22 and will hope to pick up where they left off in the forthcoming campaign.

Brentford’s first-ever meeting with Stuttgart, who narrowly preserved their Bundesliga status last season, will be the first of their consecutive friendlies against German clubs.

Seven days later, the Bees will trade tackles with Bundesliga stalwarts Wolfsburg before capping off their pre-season programme against Real Betis on July 30.

Going into this fixture, the Gunners have thrashed two sub-par opponents, Ipswich Town and Nurnberg, by an aggregate score of 10-4, netting precisely five goals on each occasion.

On the other hand, the Toffees begin pre-season preparations a bit late after avoiding relegation from the Premier League by the skin of their teeth last season.

Sunday’s clash in Maryland will be Everton’s first without Brazilian star Richarlison, who left Goodison Park to link up with Tottenham earlier this month.

Suncorp Stadium in Brisbane is the venue as Aston Villa and Leeds United go head-to-head in a handsomely-looking pre-season friendly.

Steven Gerrard’s team breezed past League Two outfit Walsall 4-0 in the build-up to their Australian Tour.

Leeds eked out a 2-1 victory over Brisbane Roar in their curtain-raising match in Australia.

Thomas Tuchel’s squad is going through some radical changes following a trophyless 2021/22 season, with several long-serving stars waving goodbye to Stamford Bridge early in the summer.

With games against Major League Soccer franchise Charlotte and fierce London rivals Arsenal coming up next, the Blues will be keen to impress in their opening United States outing.