Ben White would be a good signing by Arsenal 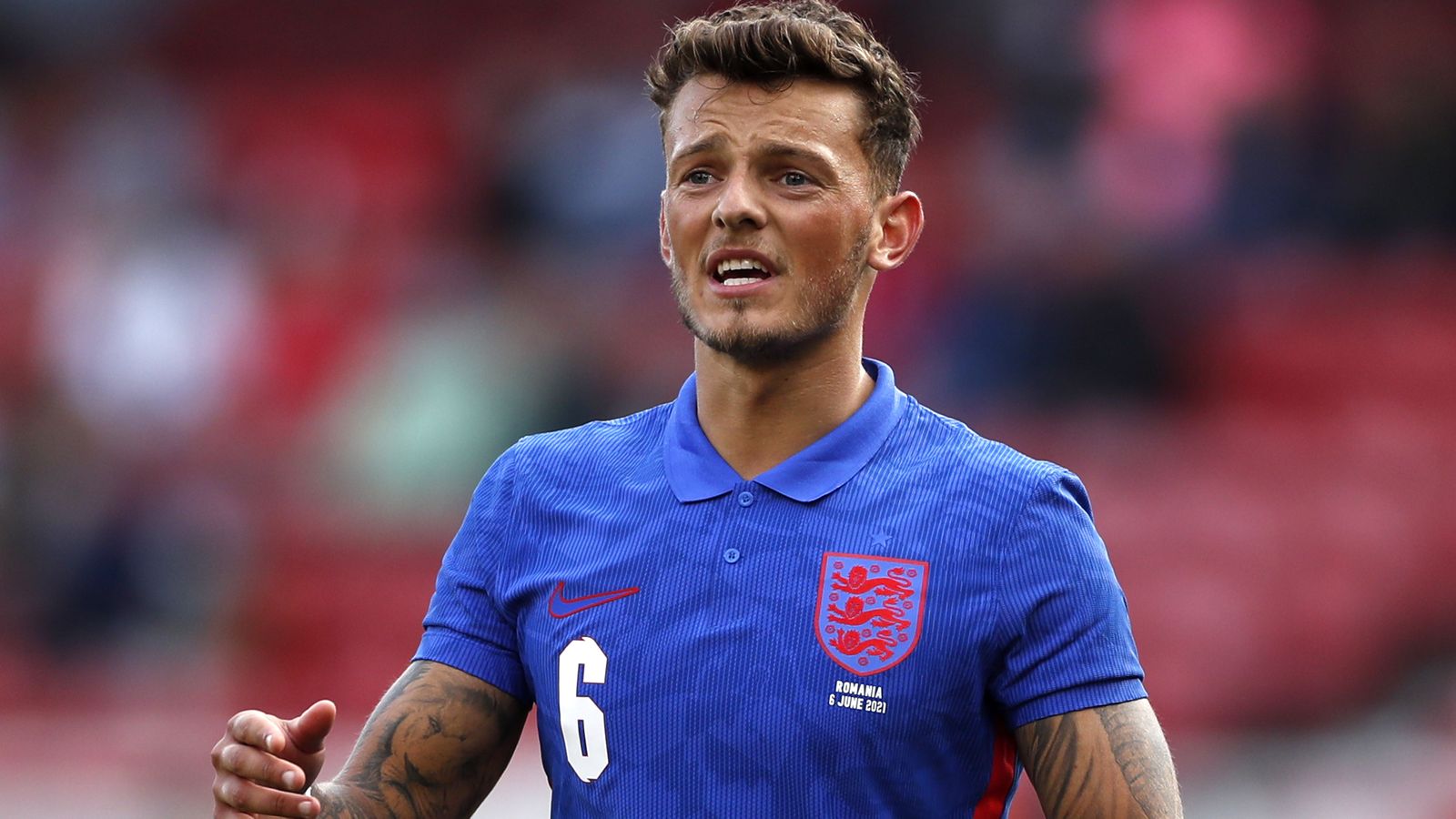 Ben White is close to joining Arsenal from Brighton and Hove Albion, according to The Daily Mail.

The England international impressed as a first-team regular for the Seagulls last season, clocking 36 appearances for his club.

The 23-year-old was rewarded for his efforts with a call-up to the England squad which contested the European Championships after Trent Alexander-Arnold was forced to pull out due to injury.

While White would have learned a lot from being at a major tournament, he did not play a single minute of the European Championships as England advanced to the final before losing against Italy.

White will now be aiming to take his career to the next level with his aim being to secure a place in the England squad for the 2022 World Cup.

The reality is that Brighton are unlikely to win anything soon and will be expected to once again finish in the bottom half of the standings next season.

By joining Arsenal, White will get the opportunity to be part of an exciting rebuilding project under Mikel Arteta.

Arsenal finished eighth in the Premier League last season, something that suggests that they need to improve their backline if they want to re-establish themselves as solid top-four material going forward.

At just 23-years-old, White is a bright prospect and while he still has flaws in his game, he has tremendous potential to grow and eventually develop into a world-class player.

He will also be a good long-term investment for the Gunners – despite the reported £50m transfer fee, White retain most of that value going forward as a future England international and if he can establish himself as a first-team player at the Emirates, his stock will only rise.