Batshuayi must use loan spell with Dortmund to rediscover his confidence 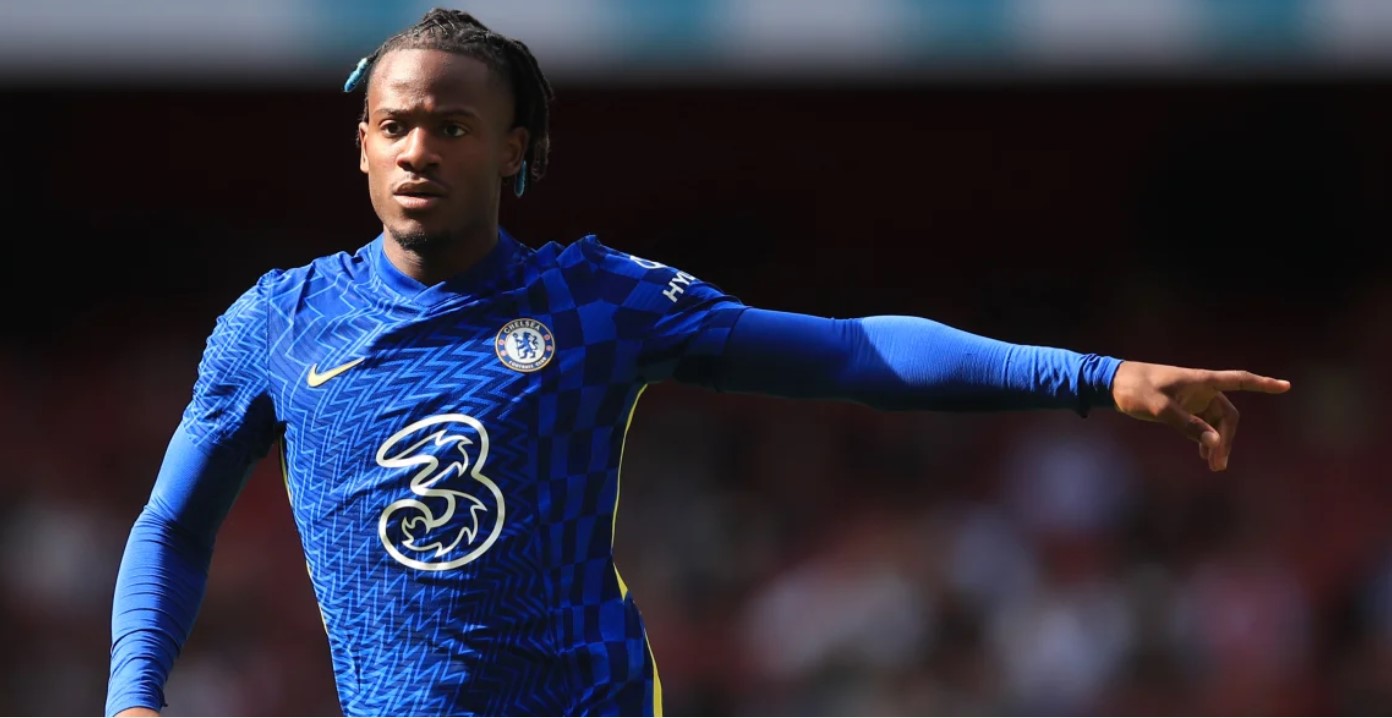 Michy Batshuayi’s career has not gone according to plan.

The Belgian joined Chelsea in 2016 and many touted him as the perfect successor to Didier Drogba but he has been anything but.

Batshuayi has scored just eight goals from 48 Premier League appearances for the club. This represents a poor return, especially by Chelsea’s standards.

He has been excellent for Belgium, bagging 22 goals from 35 games, but he has been unable to transfer this form to club football.

Since joining Chelsea, he has had loan spells with Borussia Dortmund, Valencia, Crystal Palace and now Besiktas.

All his loan spells bar the first one with Palace were unsuccessful. Batshuayi has since joined Besiktas on loan and extended his stay with the Blues until 2023, as reported by Chelsea’s website.

The contract extension is likely to allow Chelsea to gain a fee when they eventually part ways with him.

Batshuayi can use his loan spell as an opportunity to regain confidence and rediscover some rhythm before potentially returning to an elite league next season.

By playing in the less demanding Turkish league, Batshuayi will have an opportunity to torment defenders while also re-igniting his passion for the game.

Besiktas are reigning Turkish champions and will be aiming to defend their crown this season. The move also allows Batshuayi the chance to play in the Champions League again.

Will he end up making the most out of his potential? Time will tell.