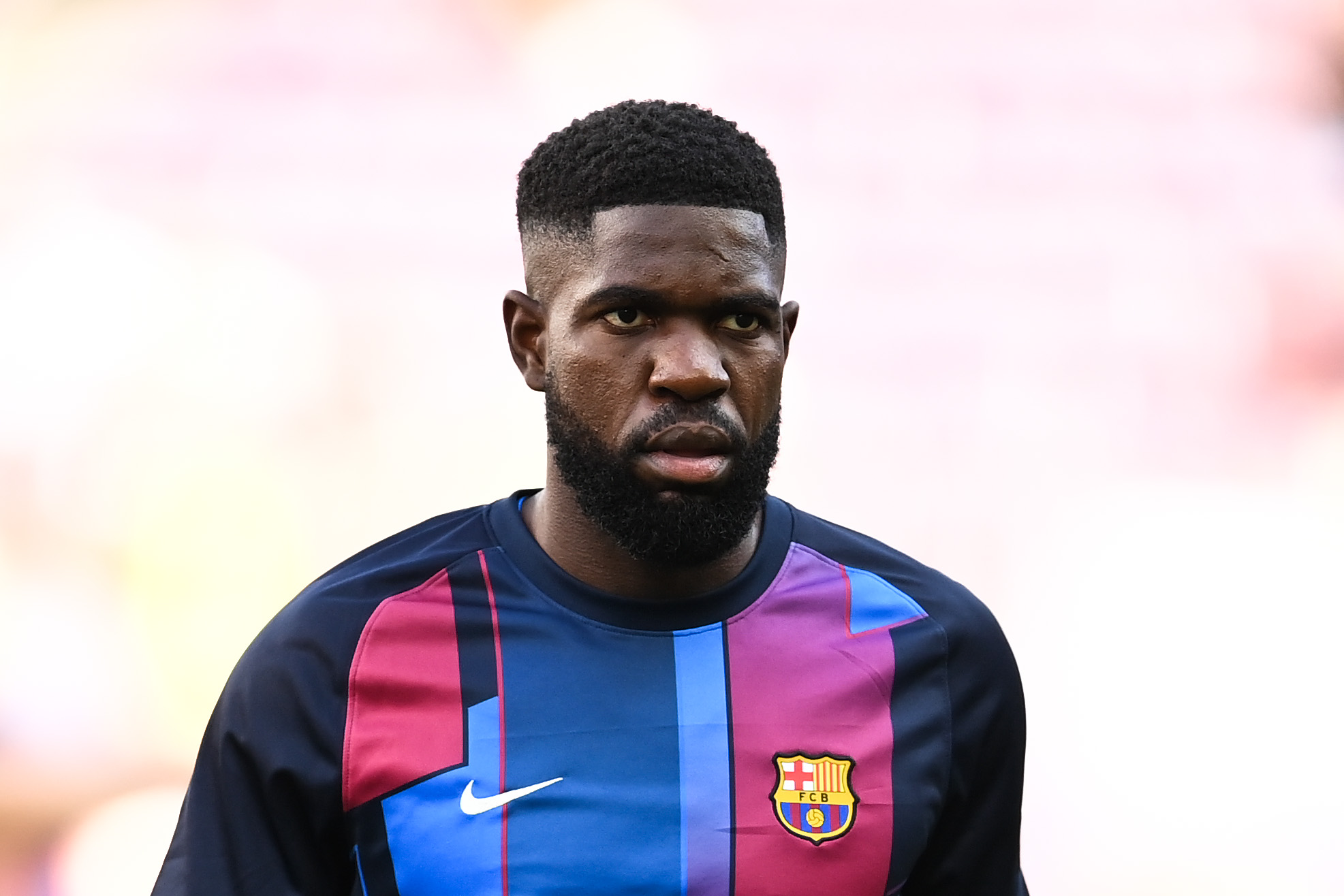 Barcelona are keen to offload Samuel Umtiti from their ranks during the January transfer window, Spanish publication Sport claims.

The centre-back was heavily linked with a summer move away from the Catalan giants, but a deal did not materialise before the transfer deadline.

The Frenchman was reluctant to leave the Blaugrana permanently. He only had the preference to head out on loan with a Champions League club.

Besiktas offered him the chance to play in the elite European competition, but Umtiti was not interested in the project. He also snubbed Nice and Lazio.

The defender stayed put to prove himself under manager Ronald Koeman, but he has yet to make an appearance amid fierce competition for places.

The club are eager to offload him out in January but are unsure over his permanent exit amid his lack of playing time.

They are still keen on saving wages and may take drastic measures if the defender does not find suitable offers.

The 27-year-old has struggled with regular knee injuries over the past few years which have contributed to him dropping down the pecking order.

Umtiti is currently out of contention with Eric Garcia, Ronald Araujo, Gerard Pique, Clement Lenglet and Oscar Mingueza preferred ahead of him.

Barring an injury crisis, he may not break into Koeman’s starting plans any time soon. He was previously on €248,000-per-week before a reported pay-cut.

However, very few clubs can afford his salary. The Blaugrana appear hopeful that he can find a new club that can pay a reasonable part of his wages.

It is unclear what the drastic measures could be. It won’t be a surprise if the club decides to terminate his contract if he refuses to leave.

The Blaugrana parted ways with several high-profile players including Lionel Messi and Antoine Griezmann this summer to lower their surplus wage bill.

They are still paying a staggering €300 million above the La Liga-imposed wage cap. They can spend just €25m on signings in the next transfer window.

The club have been allowed time to lower their budget to the required €98m, but the restriction won’t be lifted until they manage to balance their books.

This gives a clear indication that there could be more big-name exits in the coming transfer windows. Umtiti may not be the only one heading for the exit door.