Barcelona suffer break down in contract talks with Sergi Roberto 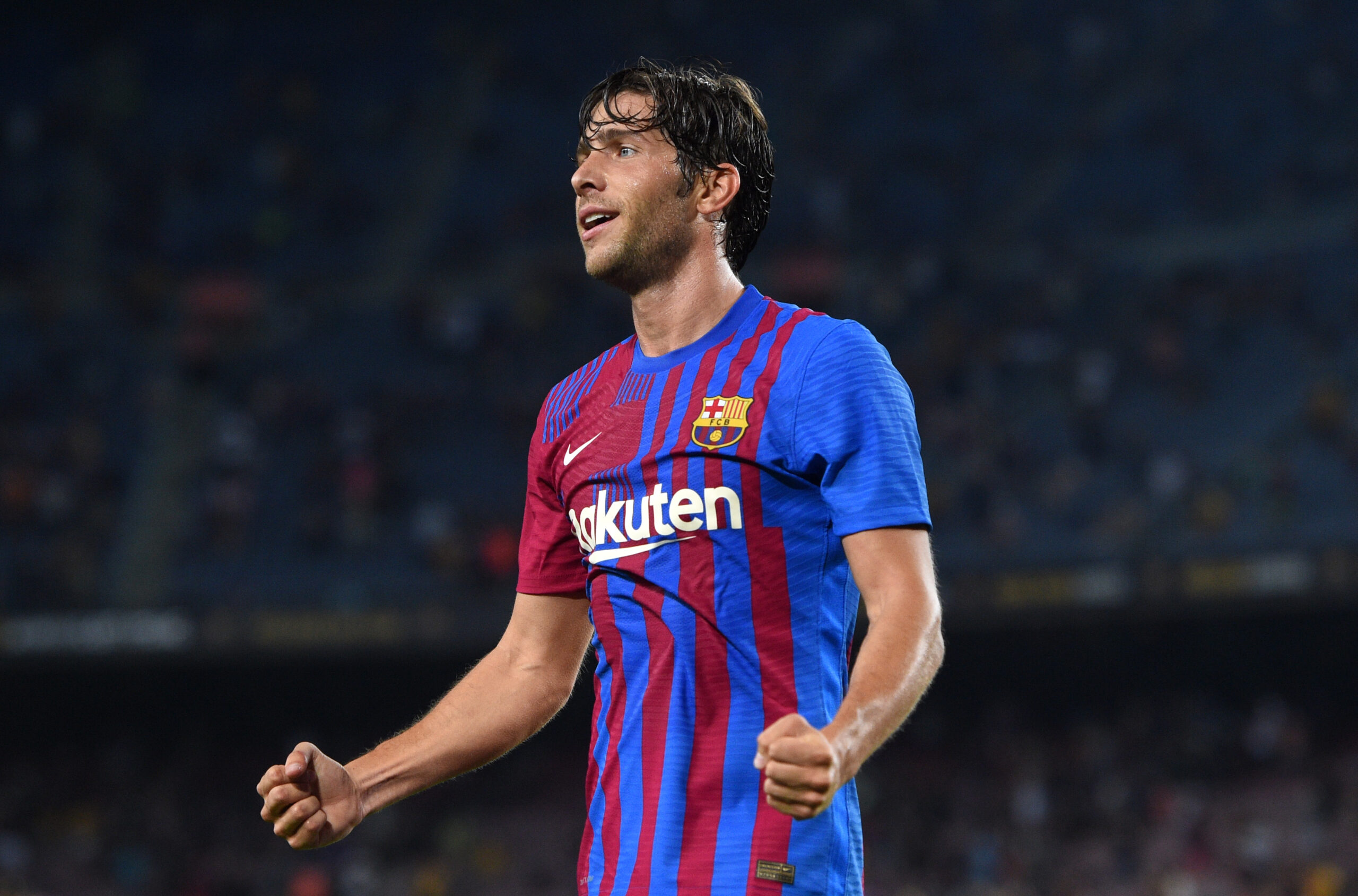 The Blaugrana are trying to cut down their wage bill this year due to La Liga’s imposed salary cap of €98 million.

Club captains Gerard Pique and Jordi Alaba have accepted significant reductions in their salaries. Roberto was tipped to do the same.

The Spaniard recently said that a deal could be closed soon, but there now appears a breakdown in talks and he could leave the club soon.

Martinez said: “The latest news is that Barça and Sergi Roberto have broken negotiations. The midfielder could leave the club next season.”

Roberto’s current deal expires in June next year. He can sign a pre-contract with an overseas club when the transfer window reopens.

Roberto has spent his entire career with the Catalan giants, with the vast number of his appearances coming on the right side of the defence.

However, manager Ronald Koeman sees him as a central midfielder. He has played one half in three of the previous four league matches.

It is quite clear that he is no longer a guaranteed starter for the Blaugrana, but the breakdown in talks comes as a huge surprise.

Joan Laporta recently said that a deal was almost complete, and Roberto also expressed his confidence over the same.

It appears the €15 million-rated star has had a rethink over his situation and believes he could struggle for regular minutes in the future.

The Catalan giants are actively searching for a ‘powerful’ midfielder with Franck Kessie, Boubacar Kamara and Denis Zakaria among the players linked.

All three are available on free transfers next summer. Roberto probably feels it is time to move on to secure regular first-team football.

He won’t be short of offers. Manchester City boss Pep Guardiola is reportedly interested in signing him on a Bosman deal next summer.