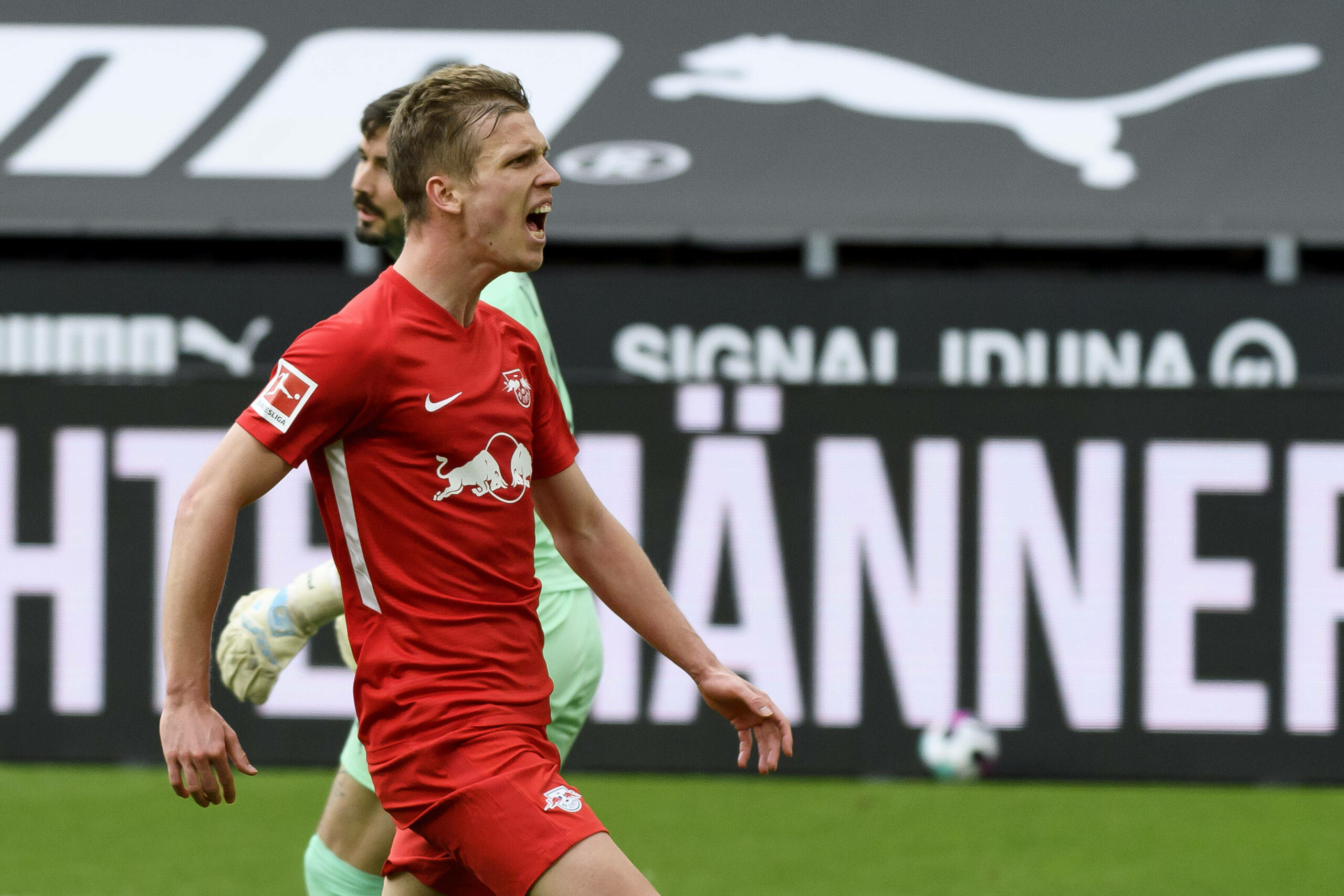 Barcelona are hoping to seal a deal for RB Leipzig midfielder Dani Olmo in 2022, according to a report by Spanish outlet Mundo Deportivo.

Since then, he has helped elevate Die Roten Bullen into title contention with eight goals and ten assists in the Bundesliga.

The 23-year-old has also earned 16 caps for the Spain national team. During this summer’s European Championships, he impressed, registering three assists – a tally surpassed only by Switzerland’s Steven Zuber.

Barcelona reportedly made a late bid to sign the playmaker, believed to be worth €58m. However, the German club turned this down, demanding €75m.

According to Mundo Deportivo, La Blaugrana will be back in for the former Dinamo Zagreb man. They would ideally like to reach an agreement in January, although this may be difficult.

Olmo previously spent seven years at La Masia from 2007 to 2014 before making a surprise move to Dinamo Zagreb.

A new playmaker could be a necessity at Camp Nou. Club legend Lionel Messi departed on a free transfer to Paris Saint-Germain this summer, while Antoine Griezmann returned to Atletico Madrid.

This has left them short of top-class players in creative areas. Memphis Depay was signed on a free transfer from Lyon, but he alone won’t be enough to plug the holes left by Messi and Griezmann.

Meanwhile, Sergio Aguero and Luuk de Jong both prefer to play as out-and-out strikers, as opposed to on the wings.

Despite this, Ronald Koeman’s side have made a bright start to the new campaign.

They saw off Real Sociedad and Getafe in home fixtures and drew with Athletic Bilbao. This has left them in fourth place after three games.