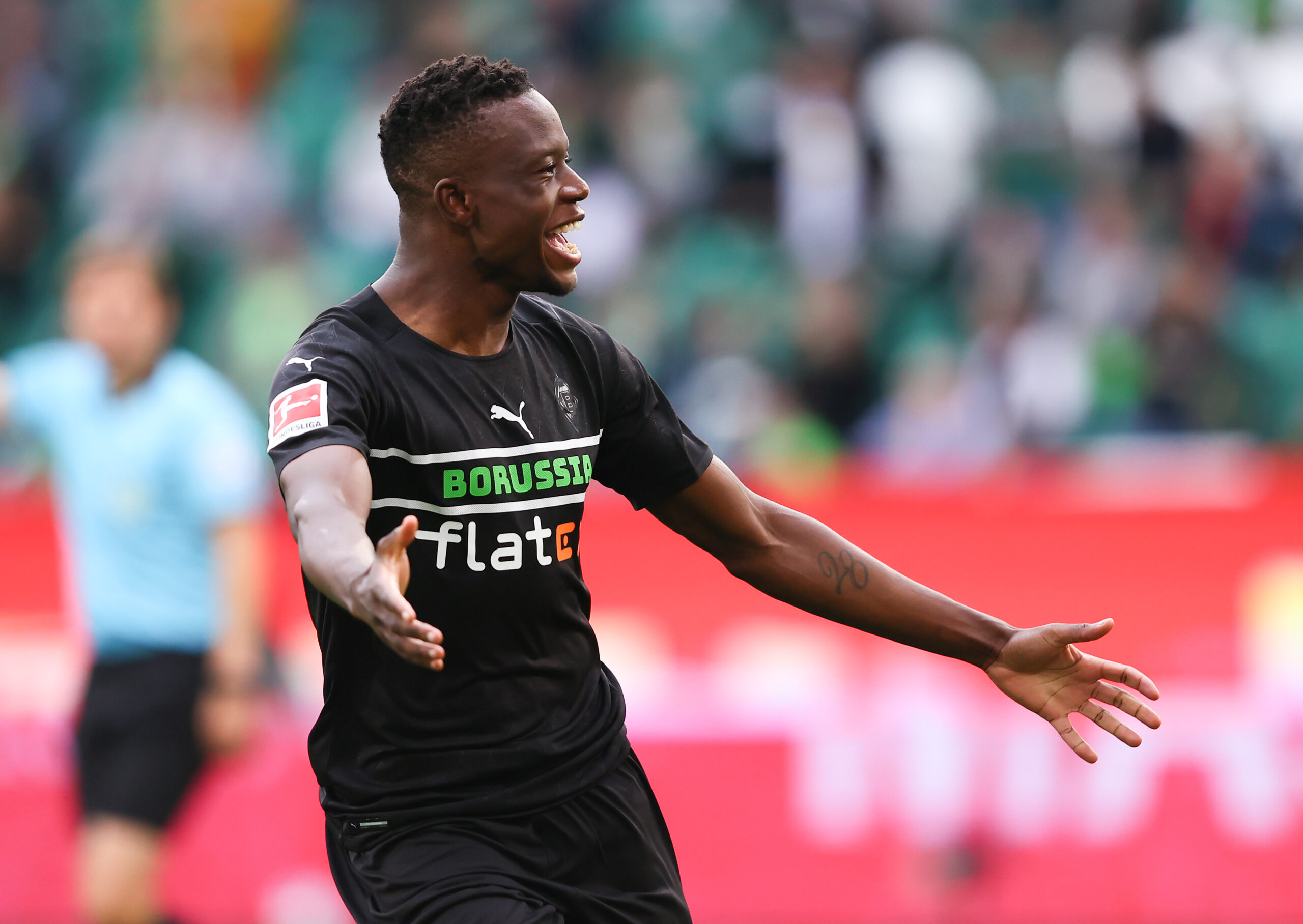 Barcelona have identified Borussia Monchengladbach midfielder Denis Zakaria as a potential option to bolster their midfield next year, according to Mundo Deportivo.

The Blaugrana were tipped to sign Georginio Wijnaldum on a free transfer this summer, but he made a surprise U-turn to join Paris Saint-Germain for a better wage package.

The club are still exploring an experienced midfielder with a physical presence, and Zakaria is one of the names on their radar alongside Paul Pogba and Franck Kessie.

It was recently claimed that the club want a midfield addition in January, but the report does not suggest whether they will move for Zakaria at the turn of the year.

The Blaugrana have depended on Sergio Busquets as their holding midfielder for more than a decade, but the Spaniard is no longer in the prime of his career.

A new defensive midfielder is a top priority, and the club appear to be weighing up their options.

Pogba’s future has been the subject of constant speculation with his Manchester United deal expiring next summer, but it has been reported that he is keen on staying put.

The Frenchman is eyeing €20 million annually to sign a new deal, and the Blaugrana are unlikely to meet his demands amid La Liga restrictions due to a surplus wage bill.

Kessie and Zakaria could be more realistic options, but their chances of signing the former could be slim in January, considering AC Milan’s way of dealing with players.

The Rossoneri were happy to allow Gianluigi Donnarumma and Hakan Calhanoglu to run down their contracts this summer after they declined to pen new deals at the club.

Kessie could also be allowed to follow the same route, thus negating the possibility of a mid-season exit.

Zakaria has been back to his best this term after a few injury-plagued seasons. He has contributed to the club’s tally with two goals and an assist from five league games.

The 24-year-old is just entering the prime of his career. He is valued at €27 million by Transfermarkt but could be available for significantly less with his deal expiring in June.

Roma and AC Milan are among the admirers of the 38-cap Switzerland international, and the Blaugrana will need to initiate negotiations in advance to finalise a winter deal.