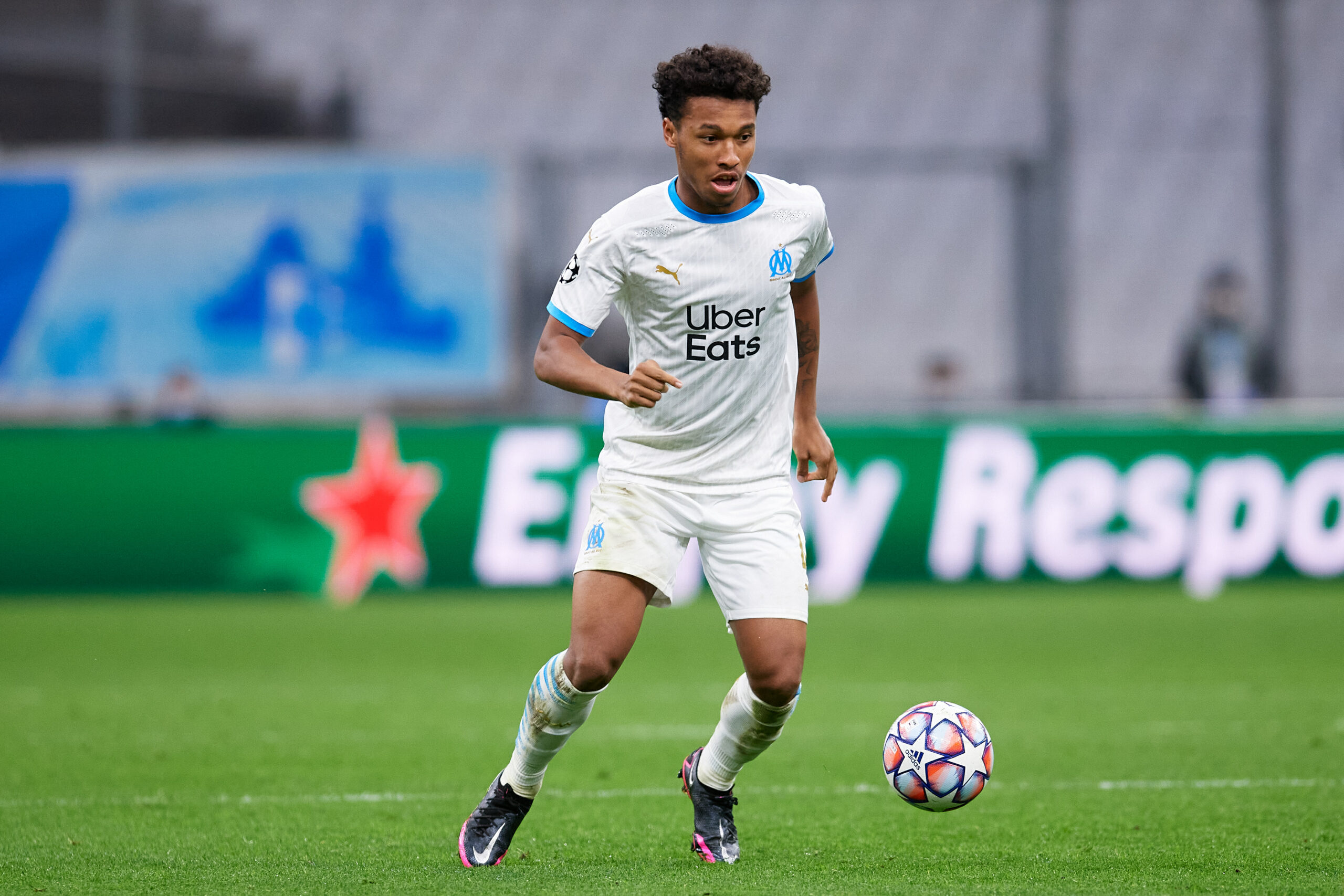 Barcelona could prioritise a move for Marseille midfielder Boubacar Kamara during the winter transfer window, according to Mundo Deportivo.

Ronald Koeman was keen on signing a powerful defensive midfielder this summer, but the club could not secure any of their transfer targets.

Georginio Wijnaldum was considered the prime candidate, but he rejected their offer to join Paris Saint-Germain instead on a free transfer.

The Blaugrana are looking to address the concern in January. It is claimed that Kamara is a realistic option with his contract expiring next summer.

The La Liga club are also interested in AC Milan’s Franck Kessie, who has nine months left on his deal, but a move is reportedly difficult to finalise.

Milan are reluctant to sell him in January. There is also heavy competition from Manchester United, Paris Saint-Germain, Atletico Madrid and Liverpool.

Earlier this summer, La Liga imposed a €98 million salary cap on the Blaugrana. The club still need to lower their wage bill by a staggering €300m to meet the limit.

Until then, they are not permitted to spend freely. They do have the leeway to make new signings for €20m as per La Liga Fair Play rules after selling players.

Kamara is currently valued at €28 million by Transfermarkt, but could be available for much less as he will enter the final six months of his deal in January.

The Blaugrana seem in a good position to afford him. The Frenchman would suit the club’s policy of pursuing young players with a view to long-term success.

Kamara has impressed for Marseille in recent seasons. He is a tough tackler who does not shy away from challenges. He registered 2.5 tackles per game last term.

The 21-year-old can also play at the heart of the defence. His versatile ability would be an added boost for any club.

Stats from Transfermarkt.com and WhoScored.com.