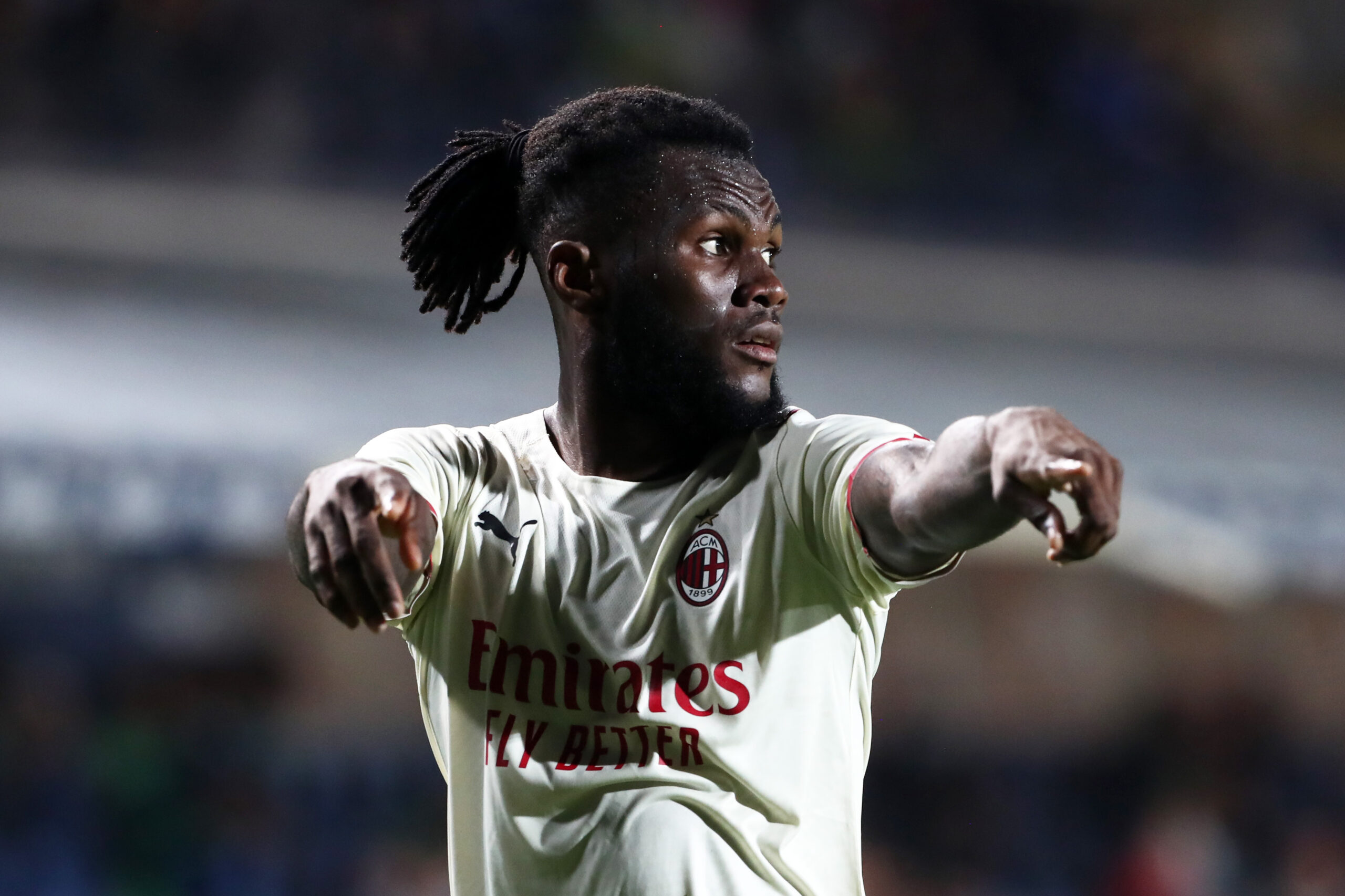 The Catalan giants are one of the clubs interested in the Ivory Coast international, who has just nine months left on his contract with the Rossoneri.

The midfielder has yet to give the green light for an extension, and it appears that he could leave for free at the end of the current campaign.

Kessie can sign a pre-contract with a foreign club from January. Barcelona are interested in securing his services, but they will face heavy competition.

Manchester United, Atletico Madrid, Paris Saint-Germain and Liverpool are in the mix for the €55 million-rated star.

The La Liga club have only €20m to spend on new signings and contract renewals amid salary restrictions imposed by the league’s governing body.

They could utilise part of the funds on landing Kessie, but it is claimed that there could be a financial sacrifice with Busquets being shown the exit door.

Busquets has had a fantastic career with Barcelona. He was recently named man of the match in Spain’s 2-1 defeat to France in the Nations League final.

Despite this, the 33-year-old is no longer in the prime of his career. He is one of the highest earners and could be sold by the club to ease their financial burden.

They parted ways with key players in Lionel Messi and Antoine Griezmann this summer to reduce their surplus budget, but they still have plenty of work to do.

La Liga have imposed a wage cap of just €98 million amid their extravagant spending over the years, and this could pave the way for more departures.

As things stand, the club still need to lower their wage bill by a staggering €300m before La Liga allow them to spend freely in the transfer market again.

Busquets is in the final phase of his career, but he still appears in demand. Manchester City boss Pep Guardiola is reportedly eyeing a reunion with him.

It could be an ideal time for the player and club to part company next summer if his successor is signed.

Kessie would be a quality replacement. He is a defensive midfielder with strong passing abilities and a physical presence that would suit the Blaugrana.

The club are an attractive proposition despite their financial concerns, but the midfielder won’t come cheaply despite a possible pre-contract deal.

He recently rejected an annual package of €6.5m at Milan. He may demand significantly more on a free transfer with signing-on and agent fees also involved.