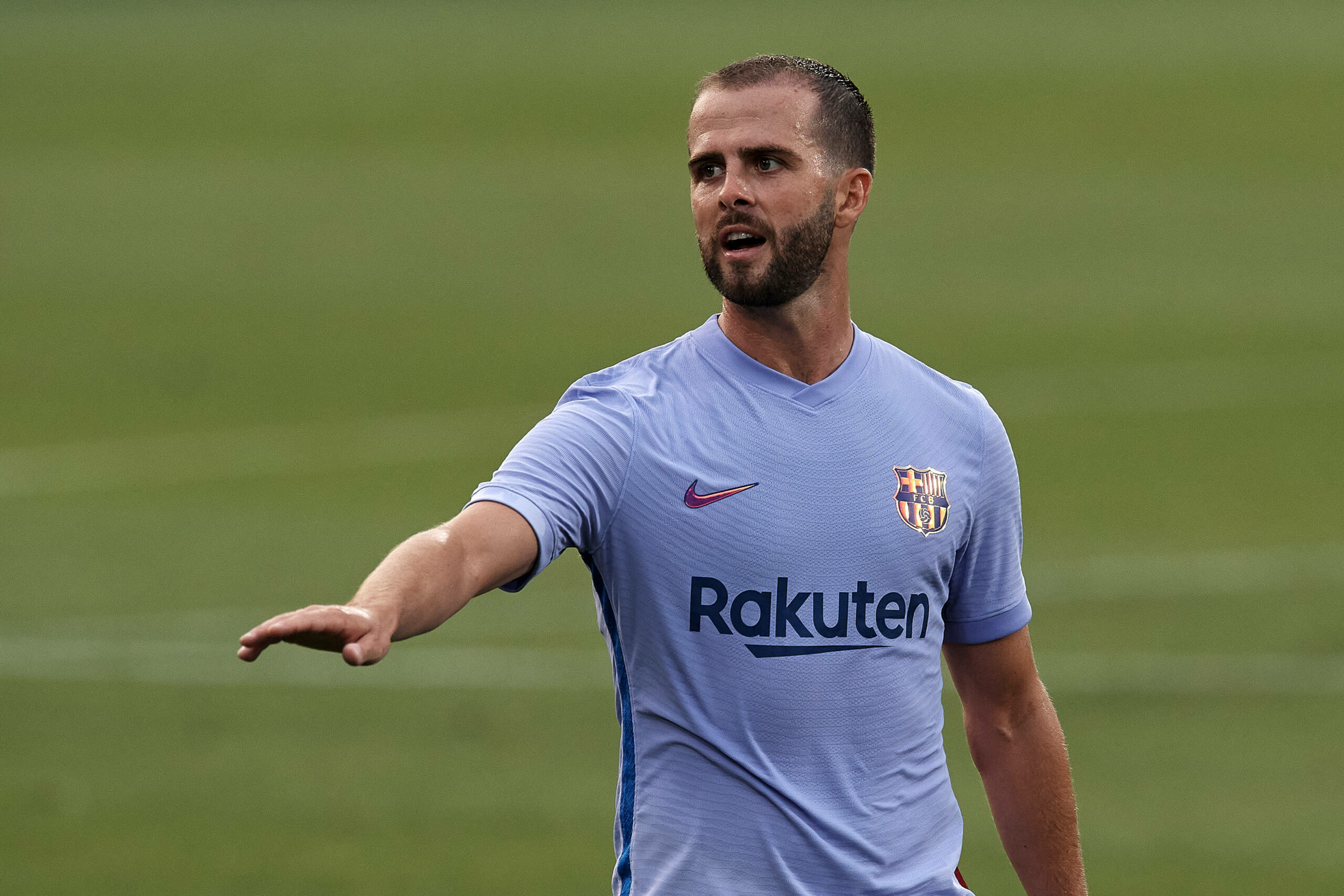 The Catalans have deemed the deep-lying playmaker surplus to requirements and are desperate to offload him in the summer.

Several Serie A and Premier League clubs have laid their eyes on Pjanic, but the Old Lady look to be at the front of the queue.

According to Spanish publication Sport, the parties have already initiated talks over the 31-year-old’s return to the Allianz Stadium on an extended loan.

Pjanic moved to Camp Nou last summer in a separated big-money deal that saw Arthur Melo go in the opposite direction but has faltered in his debut La Liga campaign.

Keen to reignite his career, the ex-Roma midfielder is looking forward to reuniting with Massimiliano Allegri at Juventus.

Pjanic was one of the key players in Turin during Allegri’s previous stint at the club and wants to invoke the memories next term.

Meanwhile, Barcelona would be happy to get rid of the Bosnian’s salary as they need to recover a staggering €160million in wages to receive permission to register new signings.

Pjanic is not the only player expected to leave the Spanish powerhouse in the summer.

Elsewhere, Juventus need to strengthen the squad after surrendering the Serie A title to Inter Milan this past season.

Arthur, Adrien Rabiot and Rodrigo Bentancur struggled to impact Andrea Pirlo’s set-up last term around, prompting the club hierarchy to step up their pursuit of a new creative midfielder.

Pjanic is well familiar with the environment and should have no problems settling in Turin.