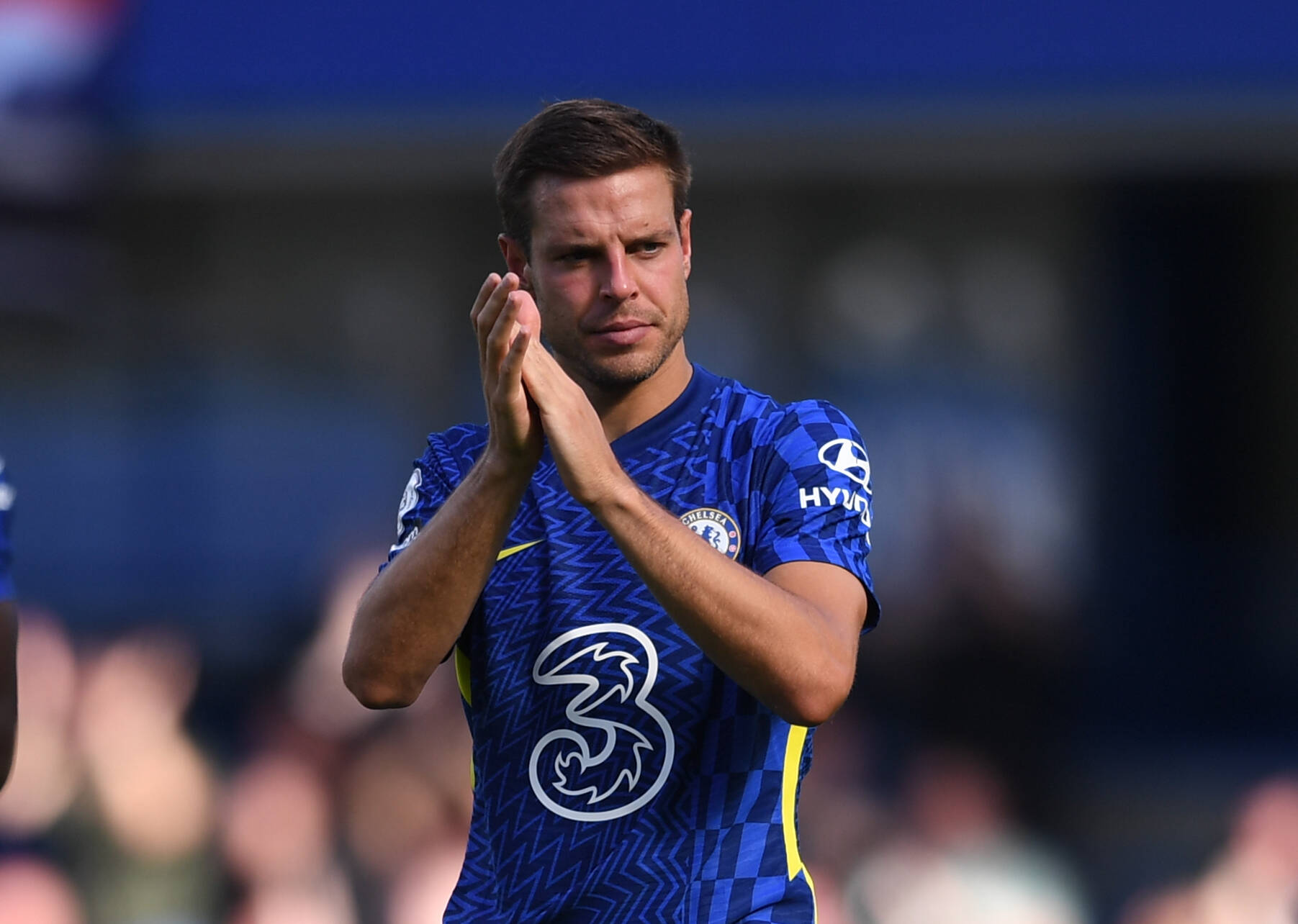 Cesar Azpilicueta has talked about his uncertain future at the club.

The Chelsea captain’s contract is set to expire at the end of the season.

Speaking at a press conference before their match against Zenit St Petersburg, Azpilicueta claimed he is unworried about his future and wants to focus on winning more silverware.

The Chelsea captain said: “I don’t have any concerns. I feel fully trusted by the club since I arrived.

“At the moment, it is true that my contract ends in June, but I just focus on what’s next, to train and play the best I can.

“Everything will take care of itself – I don’t need to say anything more.

“I have to keep doing what I am doing, and it will come by itself.

“Of course, I love to be here. I feel loved since I arrived, and my aim is to be here for as long as I can be.”

Azpilcueta joined Chelsea in August 2012 – a week before his 24th birthday.

He has won every major European and domestic English trophy with the club since then.

The Chelsea captain has made 434 appearances for the Blues and will go down as a club legend.

With his contract expiring next summer, what should Chelsea do regarding the future of their captain?

Azpilicueta played his early seasons with the ‘Old Guard’ at Stamford Bridge – John Terry, Frank Lampard, Didier Drogba and many others.

He embodies their fighting spirit and has been massively instrumental in instilling the same into the current squad.

The 32-year-old still has plenty of top-flight football left in him.

He is one of the hardest trainers at the club and renowned for taking care of his body.

Azpilicueta is also an asset for any manager due to his ability to play in multiple positions across the backline.

Chelsea should award their captain a new deal as soon as possible.